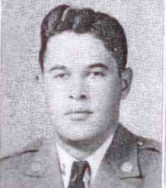 Now, as the 75th sets its sights to the north, its assignment was to relieve the British 6th Airborne Division near Panningen, Holland, and to take up positions along the west bank of the Maas River.  By February 21, 1945, relief of the British troops was complete and the 75th occupied a  24-mile stretch of front.  The position was strictly defensive, the objective being to keep the Germans from spanning the river and, by use of patrols, to gain any information.  Patrols crossed the Maas nightly for information on German actions and plans.  Psychological warfare was carried on with Div Arty firing occasional broadsides of leaflets and surrender propaganda on German positions.  Doughs lived in reasonably comfortable homes along the edge of the river within sight of the enemy.  There were observation posts in upper story windows where men sat in easy chairs and looked over window sills at German emplacements.  The Holland campaign was easier than anything experienced thus far by the 75th.  During this phase, the division served under the British Second Army.  In its short two and a half months of combat operations, this was the fourth Army and third nation to which 75th had been linked.

Although the fighting in this period had been particularly vicious, the 75th had yet to battle on German soil.  The Ardennes, Alsace-Lorraine and Holland had seen the division in action, but these were all friendly countries.  Now, with Ninth Army’s drive to the Rhine complete, the 75th shifted into position to take over a large part of that area.  The division was assigned to a sector which extended from a point opposite the town of Wesel, later seized by British commandos, to Dulsburg.  Doughs were to play both a vital offensive and defensive role. 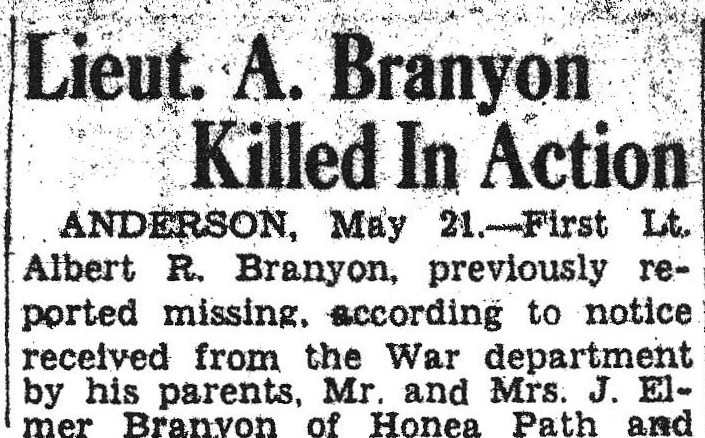 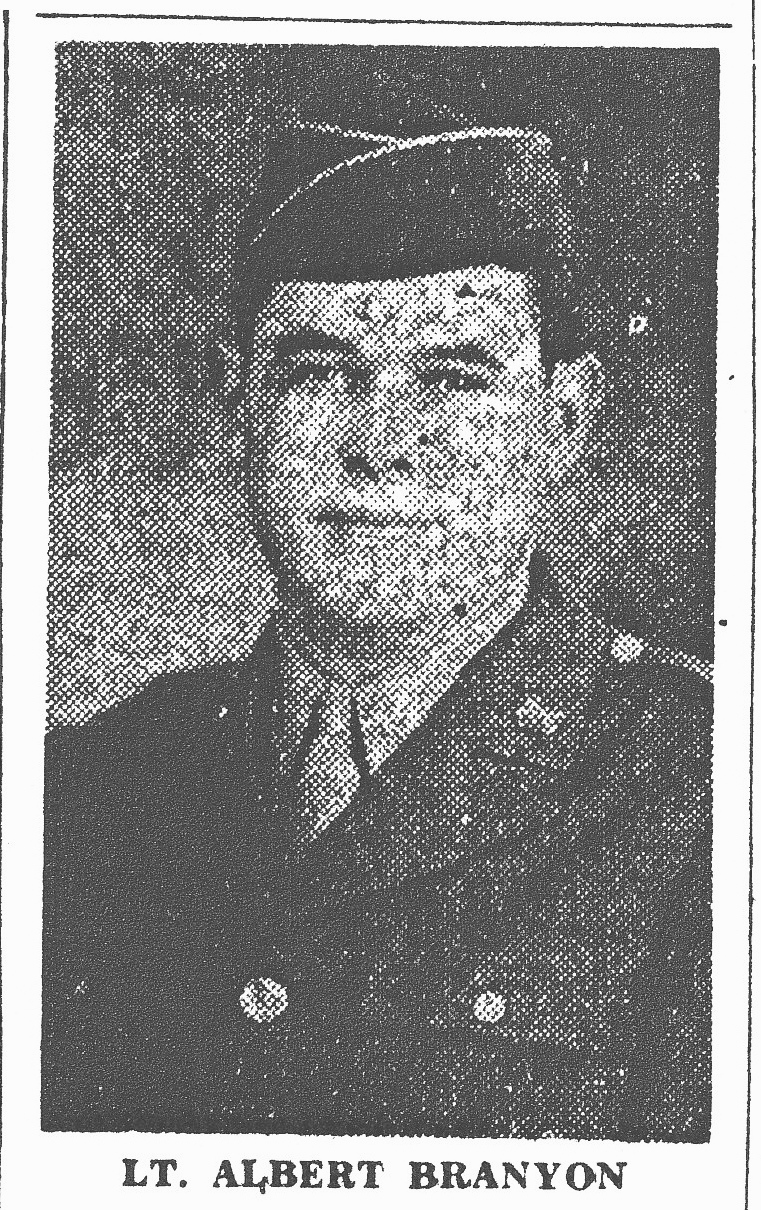 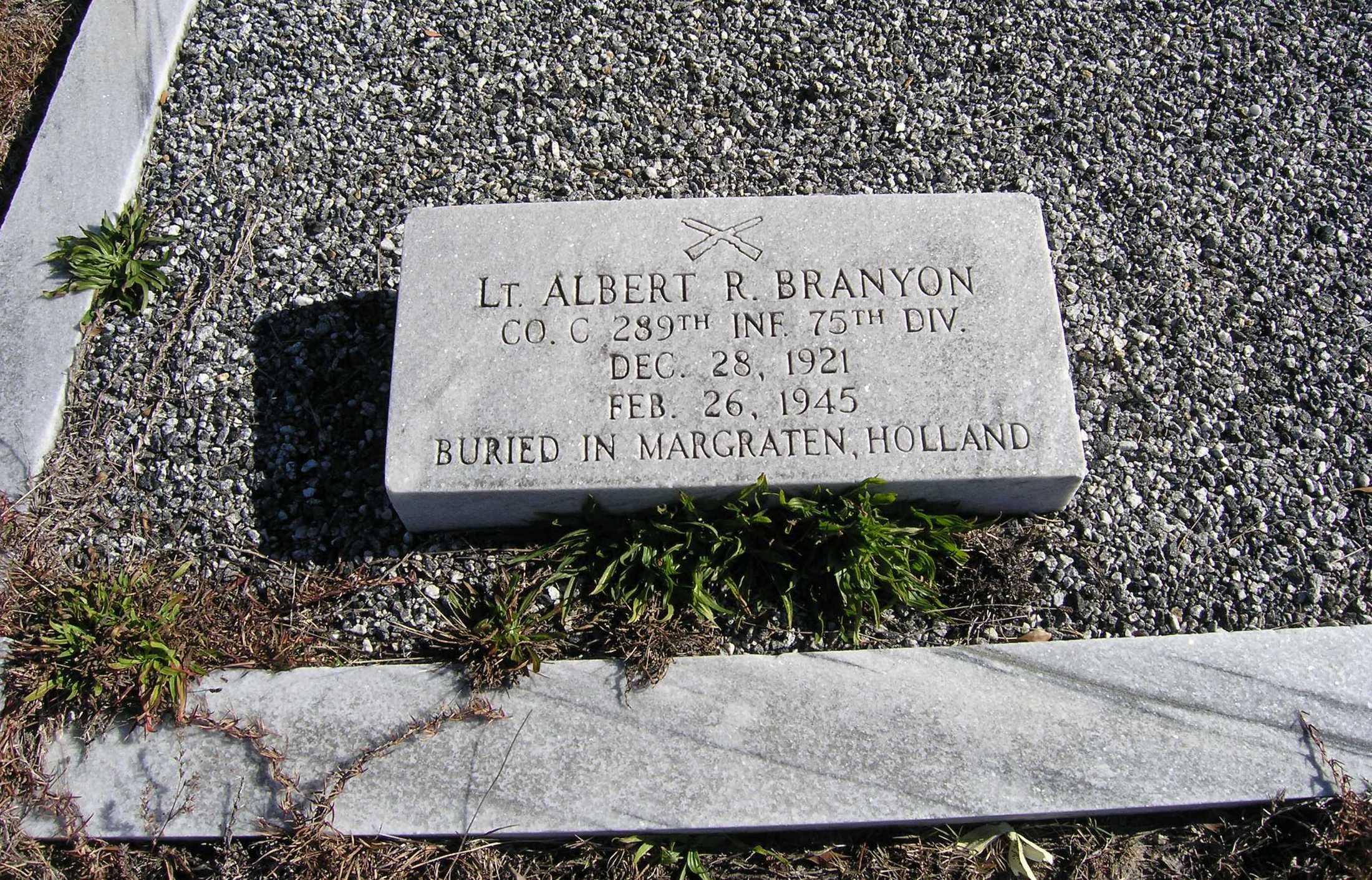