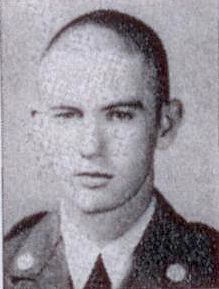 With the coming of March, Captain Roper and Captain Brobeck attained their majority and the Battalion left Valkenburg, Holland for a trek northward to DeHieblohm, Holland, approximately 6 miles northwest of Roermond.  They moved to Weert shortly after and set up Bn Hq in a former Dutch barracks.  “A” Co C.P. remained at DeHieblohm, “B” Co C.P. moved to Caulille, and “C” Co moved to Maeseyck.  It was during this move that one of the “B” Co men stepped on what was presumed to be an S-mine during convoy halt which resulted in the death of 5 enlisted men and the injury of six other men.  It was one more tragic occurrence which brought home the fact that vestiges of the war remain behind long after the enemy has been driven back.

Extract from 278th  Engineer Combat Battalion website – “History” which are Battalion activities around the first of March 1945. 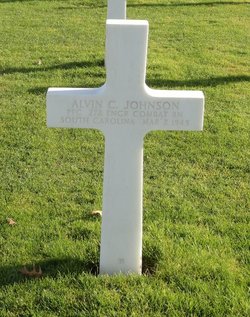 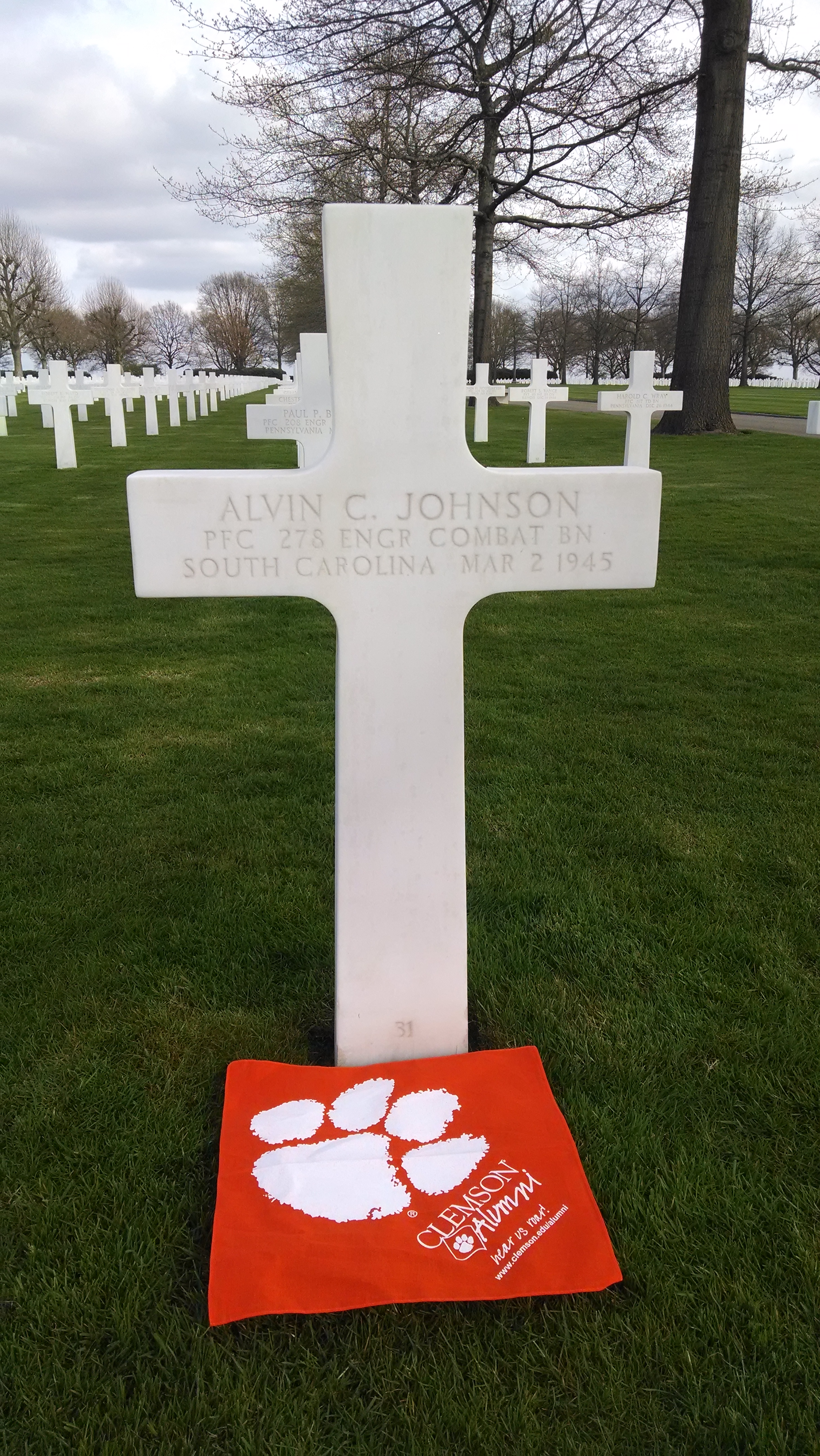