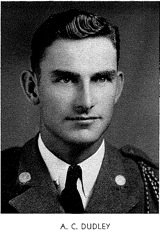 Activities of the 357th Infantry Regiment time of Lt. Dudley’s death.
The next mission was to make an assault crossing of the Saar.  On the eastern bank of this swift running stream began the first Siegfried Line pillboxes, and the operation promised to be a trying affair.  The 1st and 2nd Battalions moved across in assault boats before dawn on the 6th of December and advanced rapidly inland against surprisingly little organized resistance.  The coming of dawn, however, brought fire from the enemy-manned pillboxes in the rear which had been bypassed by the advance units during darkness.  The enemy artillery and mortar barrage, directed against the crossing site and the entire bridgehead, which was to last for the next sixteen days, also increased in intensity.  Although this operation was not the costliest in battle casualties, it was certainly the most trying from the standpoint of human suffering and mental anguish.  As during the Moselle crossing, nature had not befriended the attacking infantrymen.  Heavy rains turned the eastern bank of the river into a sea of mud for nearly a mile inland.  The entire area was literally studded with the enemy pillboxes and advances were not measured in feet or yards but in the number of pillboxes taken.  The supply problem was the most difficult ever experienced by the Regiment.  The idea of building a bridge across the swift stream was abandoned after the third day because of continuous heavy enemy fire on the crossing site and continued flooded state of the river.  For many days the men lived and fought on one-third “K” ration units daily and the only water for many came from many shell holes and ditches.  The weather remained cold and wet and losses from “trench foot” were almost unbelievably high.
Extract from – https://www.90thdivisionassoc.org/90thDivisionFolders/357thbook/357thhistory.htm 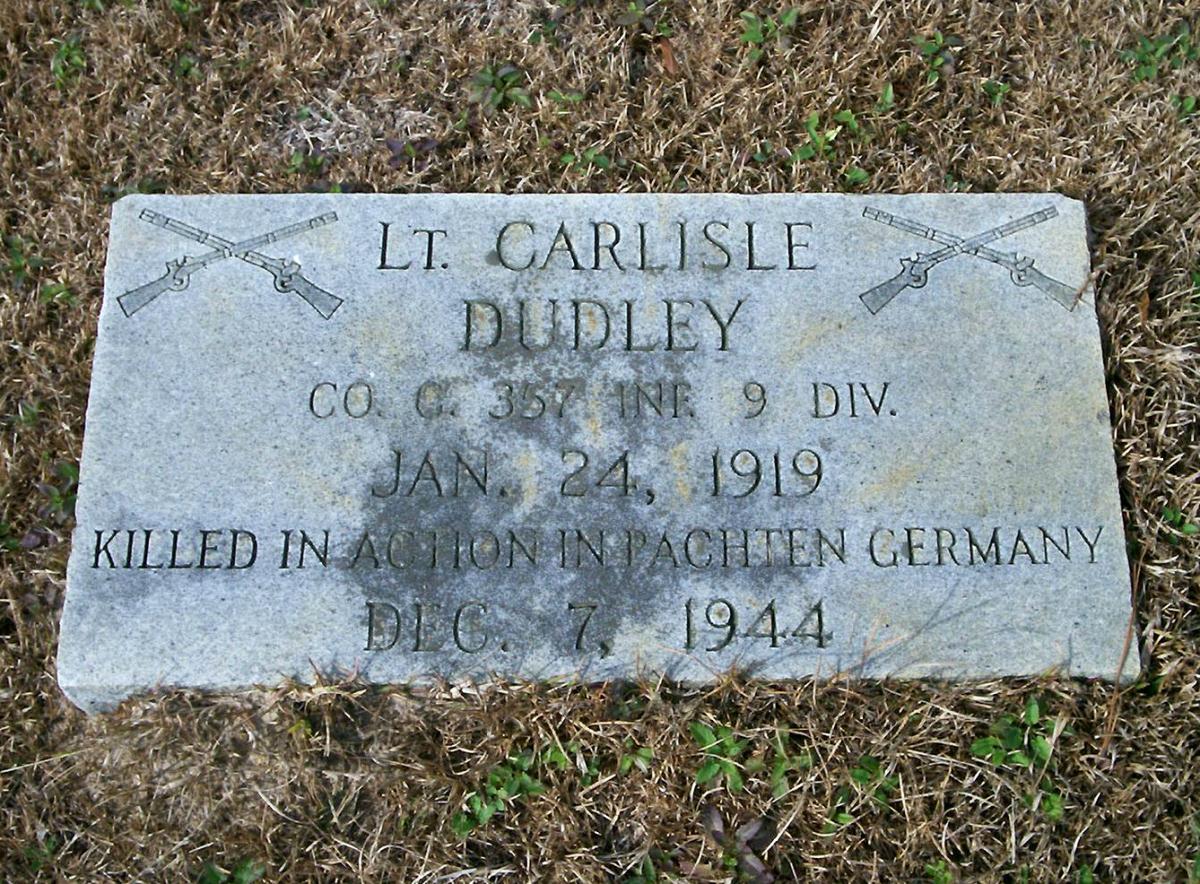 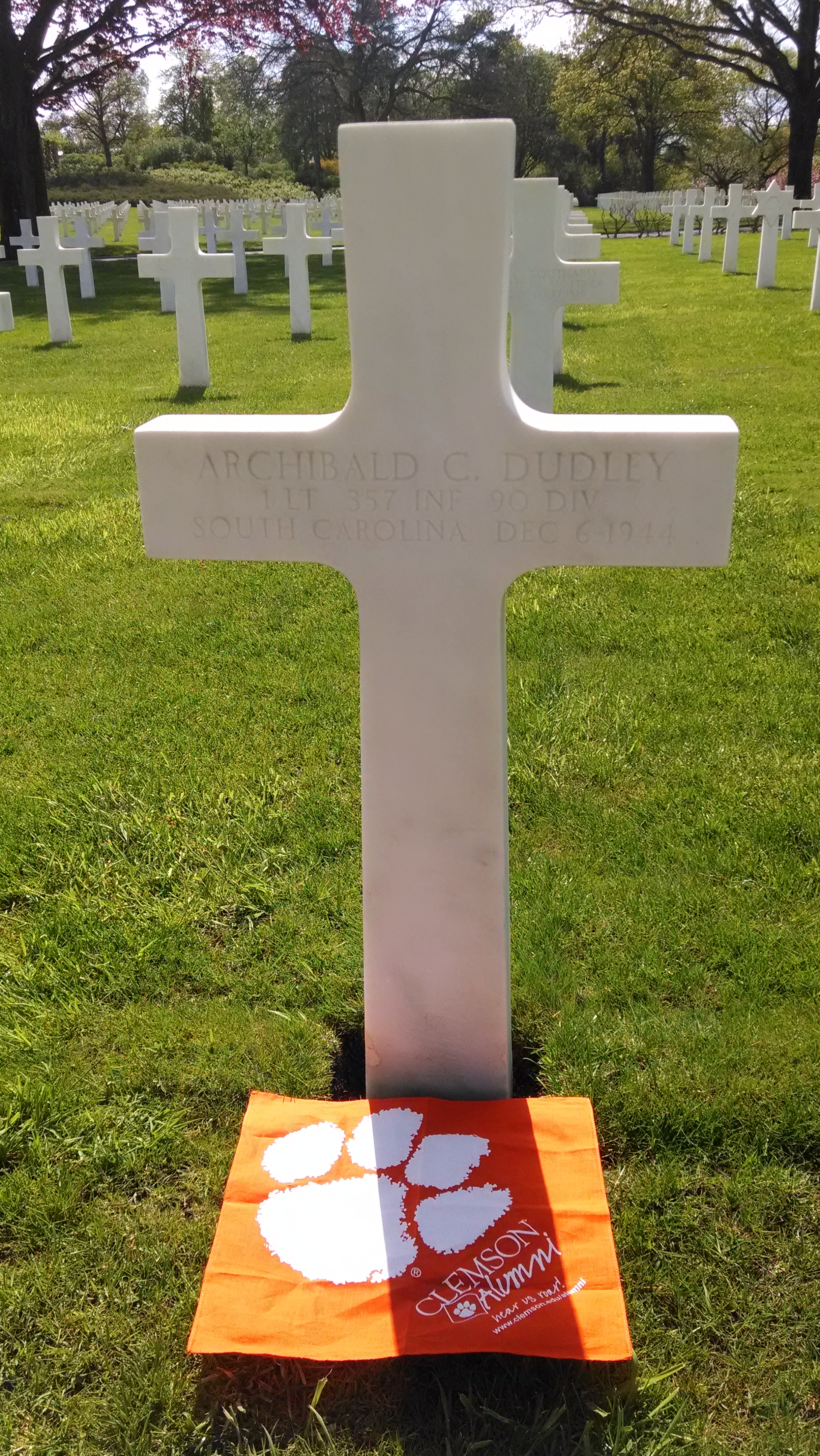 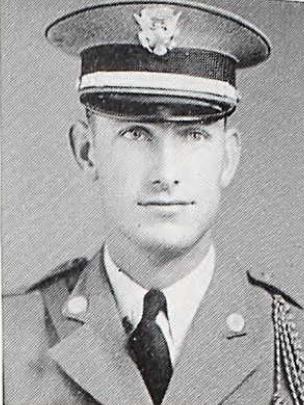