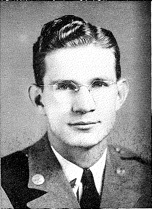 Aubrey was born in 1919 in S.C.  He attended Clemson University, with the goal of becoming a doctor.  While at Clemson, he played quarterback alongside the All-American halfback Banks McFadden, and met his future wife, Janette Stevenson, at a dance.  They married on July 16, 1941 in Georgetown, S.C.

After graduating, he worked as a teacher and principal at Bennettsville High School, S.C., before volunteering for the U.S. Army in late June 1942.  Rion went through officers training at Fort Benning, Ga., where he worked as an instructor at the infantry school for a year before being transferred to the parachute infantry in 1944.  On June 17, 1944, his son Aubrey Jr. was born.  A few months later, he was deployed overseas as a replacement in the 501st Parachute Infantry Regiment, 101st Airborne Division.

On Dec. 17, Supreme Allied Commander Gen. Dwight D. Eisenhower, recognizing both the seriousness of the German attack that would later be known as the Battle of the Bulge, and the opportunity it presented, committed the theater reserve, the XVIII Airborne Corps.  While the 82nd Airborne reinforced the north shoulder of the Bulge, the 101st was sent to hold the key crossroads town of Bastogne in support of Combat Command B, 10th Armored Division.

As German troops advanced, they successfully took the road to Bastogne and by Dec. 20, had surrounded the 101st Airborne Division as well as Combat Command B of the 10th Armored Division and other supporting troops.

That day, as the 501st was assigned to the western sector of the defensive ring around Bastogne, 25-year-old Rion saw that one of his men was wounded and, under heavy enemy fire, rushed to aid him.  Rion attempted to pick up his comrade and carry him to safety, but was shot and killed by a German sniper during the attempt.

Activities of the 501st Regiment around the time of Lt Rion’s death:

As a result of the fighting in Wardin, Ewell now abandoned all offensive intentions and tightened up his defensive positions.  Between 1700 and 1800; 19 December, 1944; the 501st fell back and established a new defensive line.

What had started out as an advance to contact and destroy the enemy had now become a defensive operation out of necessity.  The morning of 20 December, 1944, saw the 501st maintaining a defensive sector across Bizory, Neffe, and the small village of Mont. (Appendix 2)  Enemy Artillery and flat trajectory fire was heavy, indicating strong enemy concentrations.  In the biggest action of the day, F Company repelled a very heavy enemy attack, consisting of a reinforced company of infantry and armor on the ground northeast of Bizory.

Enemy contact continued across the entire regimental front throughout 21 December.  The 501st remained in defensive sector receiving heavy shelling and flat trajectory fire.  Third Battalion beat off a strong and determined attack by two battalions of infantry only after vicious close in fighting.  On the 22nd of December, the regimental baggage train was dispatched south through Sibret in attemped evactuation.  Cut off by enemy advances, it was destroyed and abandoned.  The 501st defensive positions were improved across the entire regimental front and vigorous patrolling was maintained.  Heavy shelling was encountered by both sides.  There was considerable vehicular movement by the enemy across the 501st’s front toward Noville.  Positions remained unchanged between the 23rd and 26th of December.  Aerial re-supply support came for the first time on 23 December.  Sporadic engagements at scattered points along the front continued.  Active patrolling by both sides was carried out during this time.  Air and artillery fire was also sporadic. 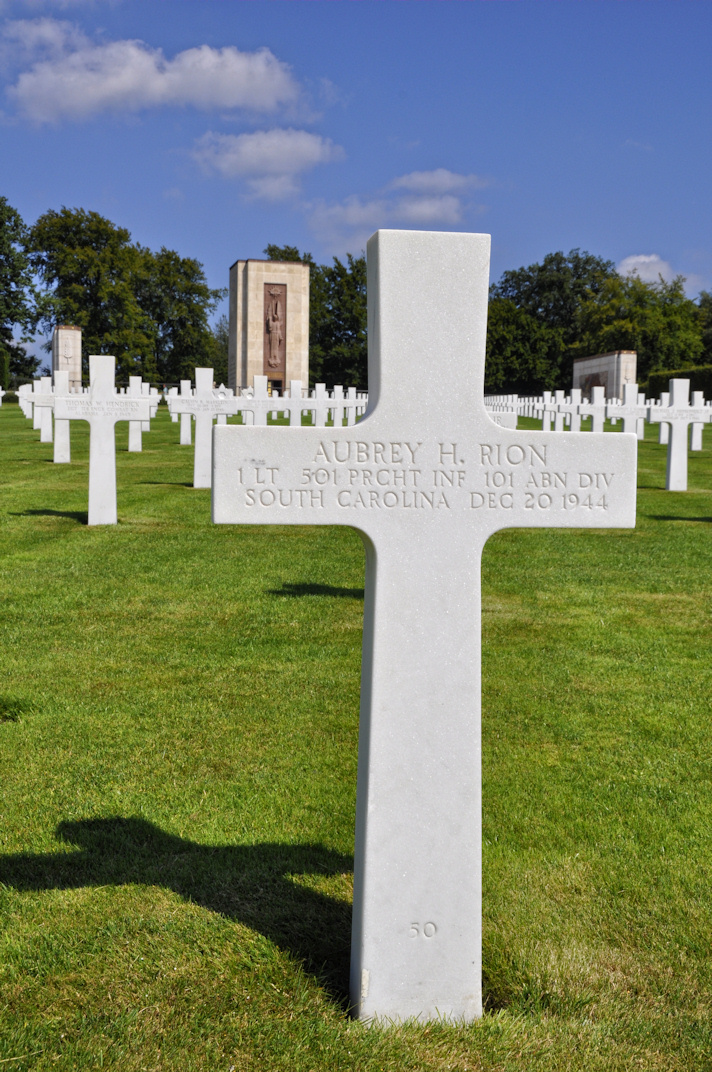 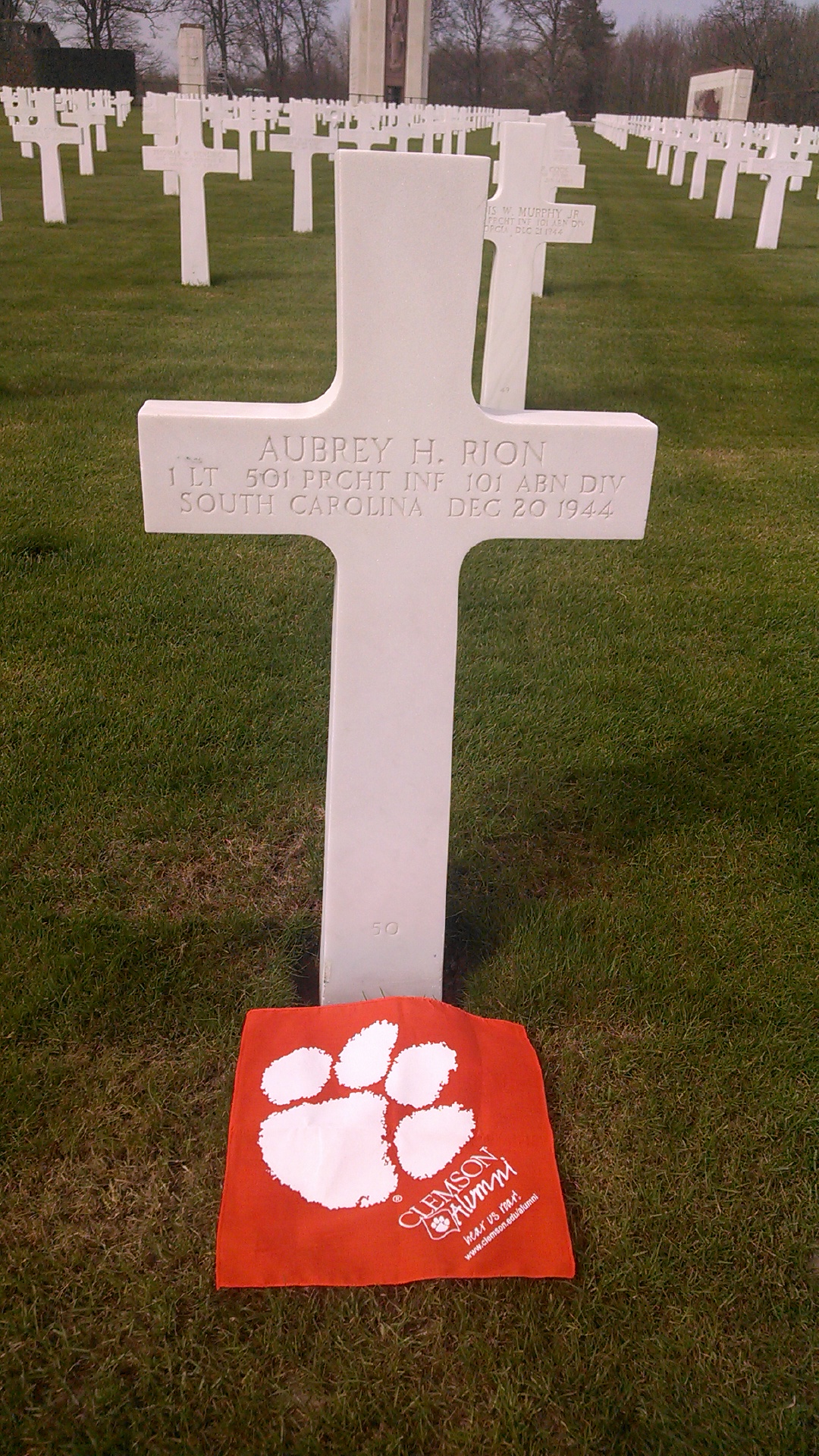 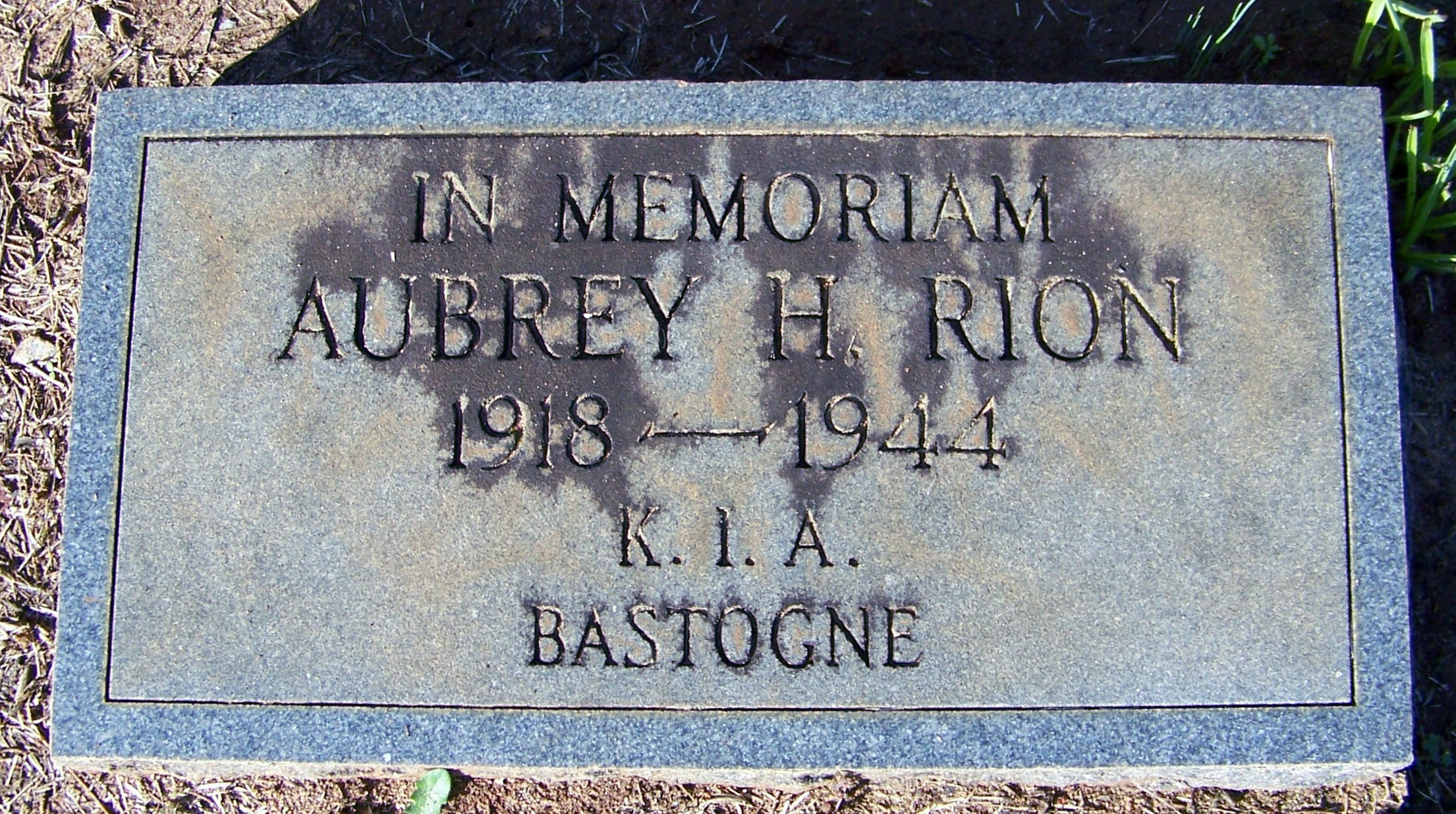 “…to wrest our future from the throes of another dark age.” – Vignette Written by Kelly Durham for The Echo