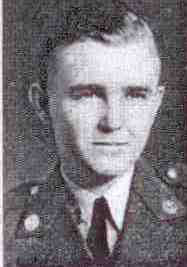 After expanding the bridgehead, the regiment shot northeast where they helped seal and destroy the Ruhr Pocket.  Continuing northeast, the Regiment advanced toward the Harz Mountains, where for the first time, they were attached to a platoon of black volunteers.  While destroying a German roadblock, one black soldier, Pfc. Jack Thomas, won the Distinguished Service Cross for his actions.  After relieving the 3rd Armored Division, the Regiment held that line until VE day, and met up with Russian soldiers soon after.  For their actions in Central Europe, the Regiment won another Presidential Unit Citation and the regiment was inactivated in November 1946 while in Germany. 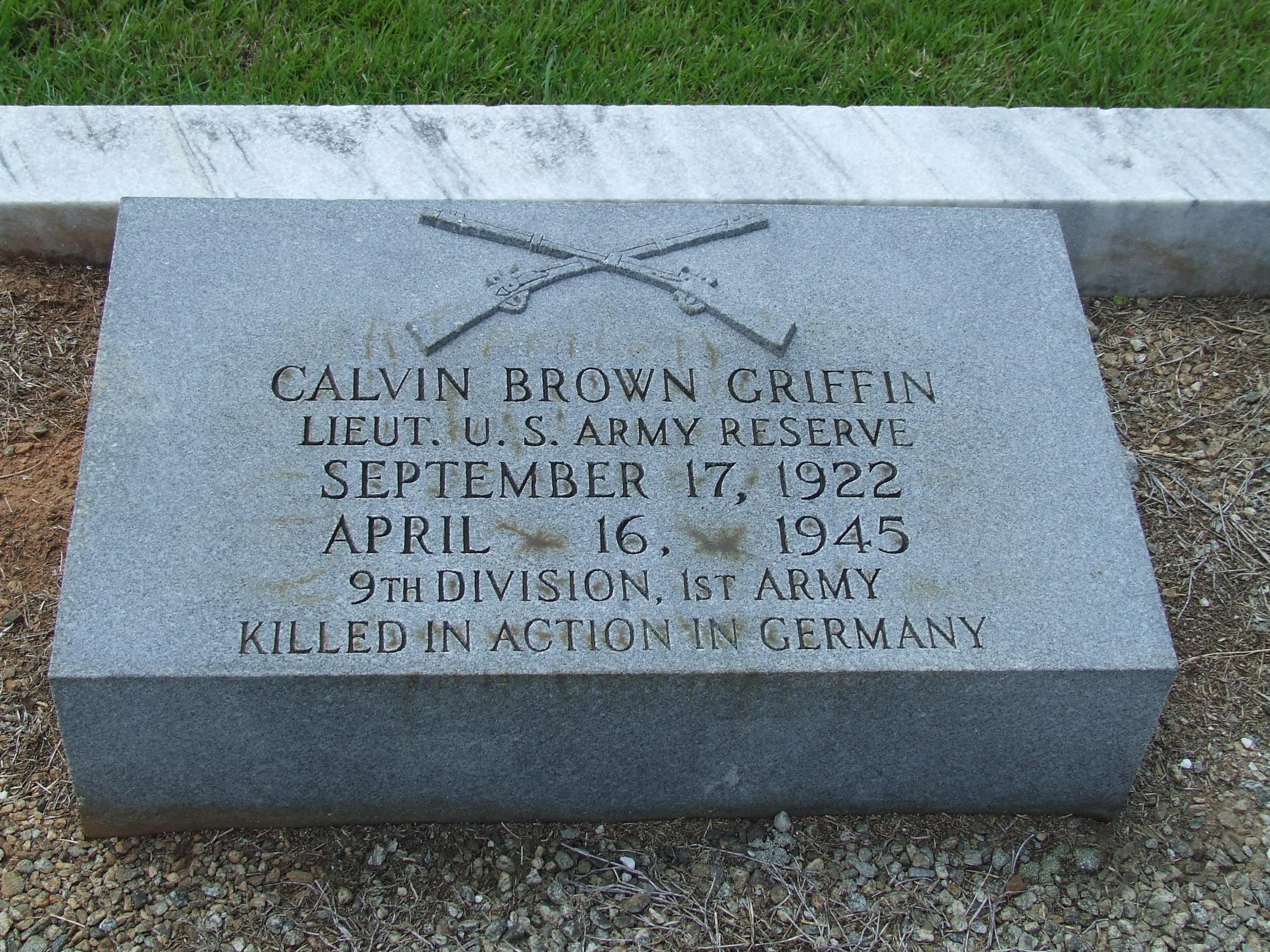 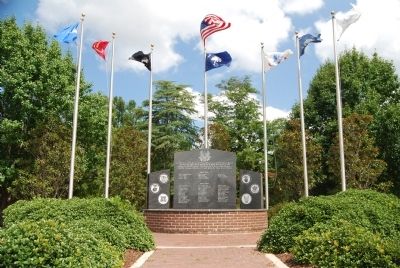 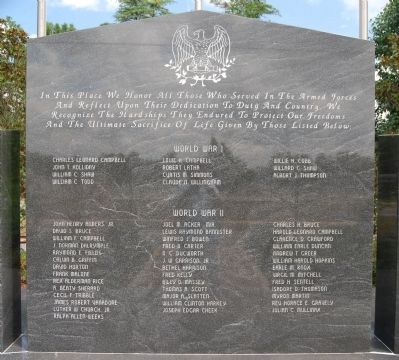 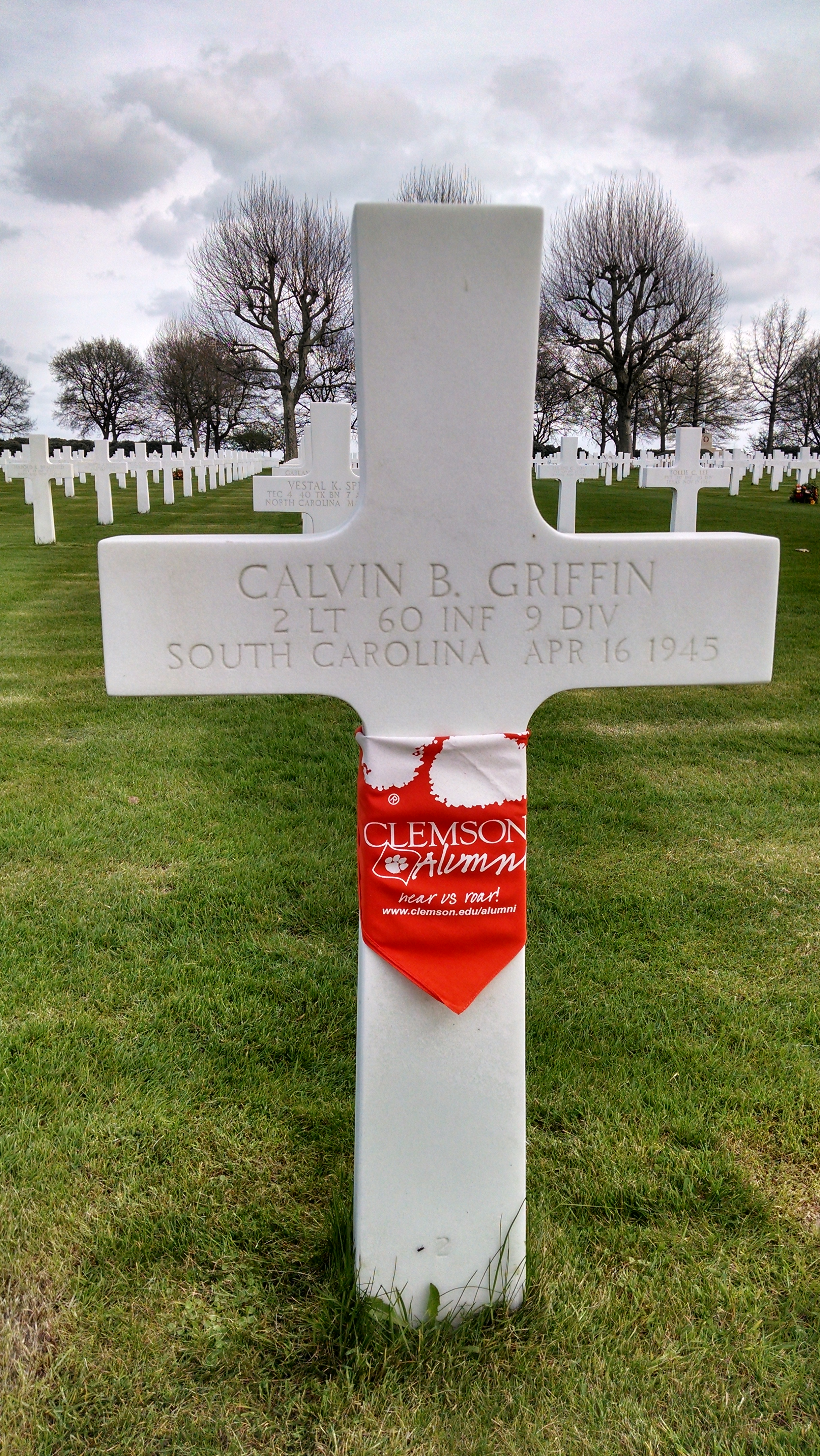 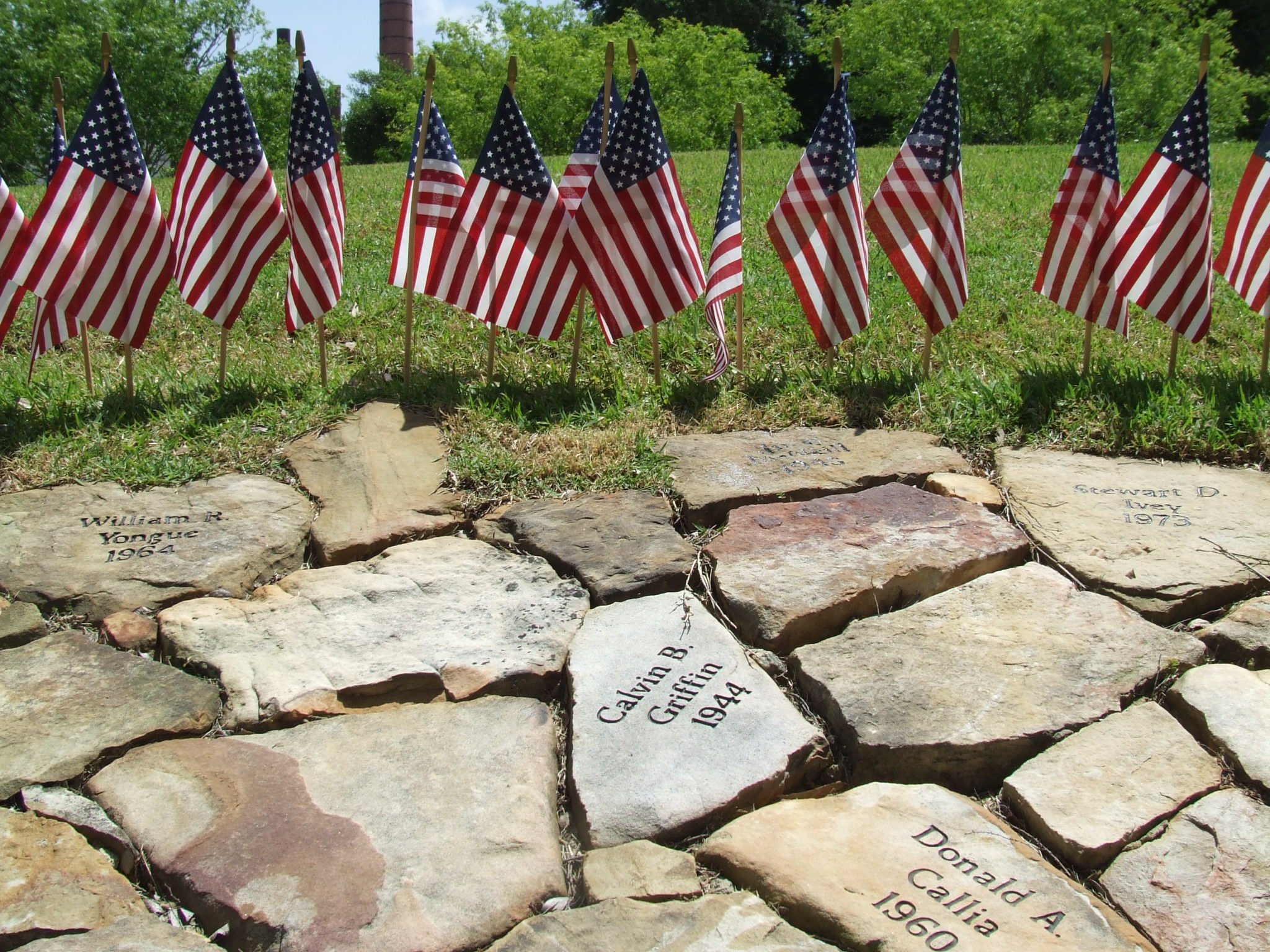