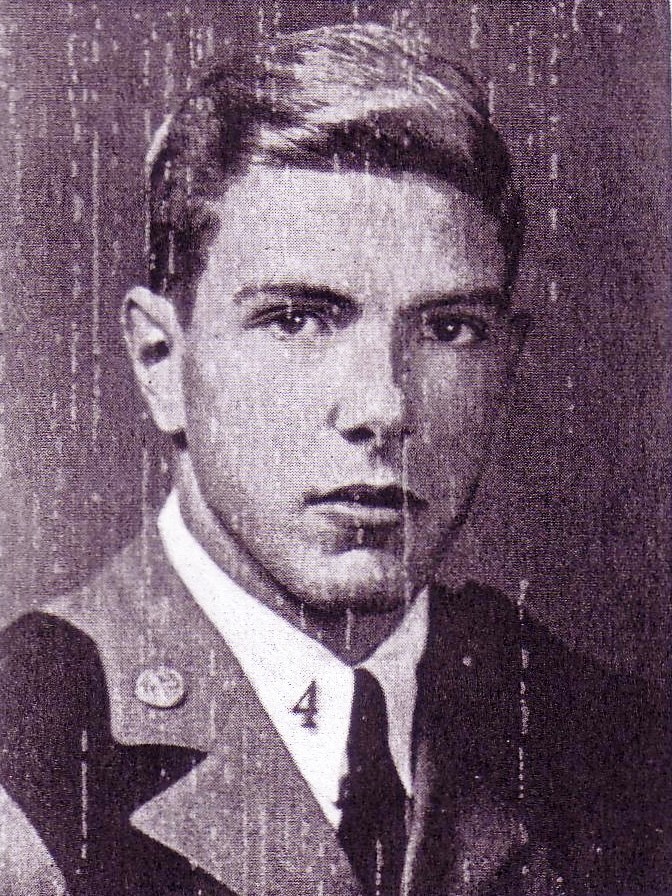 I am seeking information on a member of the Clemson Class of 1938, Charles Schirmer, who was killed in action with the 29th Infantry Division in Germany on Nov. 16, 1944.  I am the historian for the US Army's 29th Division and have written several books on the history of that unit (see website below).  I am in the process of detailing the events on Nov. 16, 1944 when Capt. Schirmer, as CO of Company C, 115th Infantry, led the unit forward toward the village of Siersdorf and was killed 30 minutes into the opening attack.

As for further details, the 29th Division was a leading outfit in a massive US Army offensive that jumped off on November 16, 1944.  The object was to be on the Rhine River by Christmas, and the ultimate (although faint) hope was that Nazi Germany would collapse by January 1945.  The 115th Infantry got the nod to lead the attack, and Capt. Schirmer's Company C was in the very forefront.  He had only arrived as a replacement officer in the 115th on October 26 and during the three weeks prior to the offensive, his unit was out of the line training.  Thus, he had never been in battle before.  (Although to tell the truth, I am not sure of his military career before he joined the 115th on October 26.  He could have been in other units and gotten wounded although I doubt this).

According to eyewitness accounts from highly reliable sources dating to just a few weeks after the event, the Company C attack jumped off at 1245 on November 16 following a terrific artillery barrage.  The Company C objective was the German village of Siersdorf, about 2,400 yards distant from American lines across no-man's-land that was as flat as a board with absolutely no cover.  After progressing about 700 yards, the company came under German fire, but it was described as "not accurate."  The company kept moving forward...  At about 1315, just 30 minutes after the attack started, Captain Schirmer was hit and killed, supposedly by a rifle bullet, but more likely from machine gun fire.  Lt. Joseph Blau took over, the company kept moving ahead, and 200 yards from the German line it was decimated.

Company C morning reports do not list Capt. Schirmer's name until Nov, 22.  This is very unusual.  Further, he is listed as "missing" rather than killed.  Only on December 9 was the entry changed to killed, although interestingly, it lists the date of death as Nov. 17 rather than the day the attack opened on Nov. 16.  It's possible that due to the chaos of battle and the fact that Company C suffered terrible casualties that record-keeping collapsed for a few days (this was not unusual).  Further, it's possible that Capt. Schirmer's body was not recovered for several days, hence the "missing" reference.  This also was not unusual Capt. Schirmer was a highly admired figure among the men of the company, although his leadership of it was much too short.

I have been trying to track down witnesses to the Nov. 16 attack, but very few are left.  Nevertheless, the original documents from the war are quite clear that he was killed on the 16th.  If I find more details, I'll let you know.  In the meantime, it would be good to know his birthdate and military career before the 29th Division.  Also, the location of his gravesite would be valuable information. 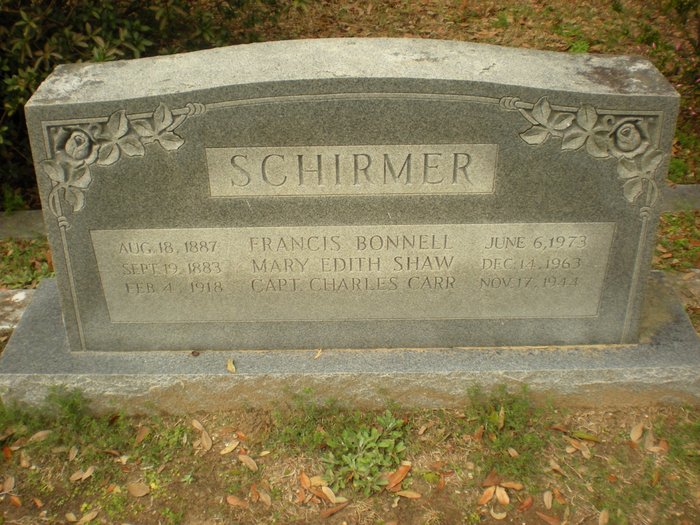