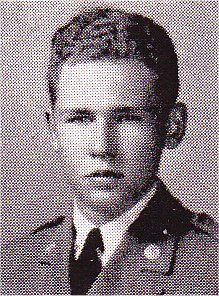 1942
General Studies
Attended Clemson during 1938-1939 school year.
Laurens, South Carolina
He was survived by his parents, Mr. and Mrs. Clyde T. Franks; a brother, John A. Franks; and 2 sisters, Misses Sadie and Linda Franks, all of Laurens
Army Air Force, Corporal
319th Base NQ & Air Base Sq., Boca Raton, FL
Aug 29, 1921
Jul 21, 1943
DNB - He was killed in an airplane accident at Boca Raton, FL where he was in training.  (See accident report)
Laurens City Cemetery
NW

Corporal Franks attended Presbyterian College after he left Clemson.  He was a member of Kappa Alpha fraternity.  He enlisted in the Army Air Forces in March 1942 and entered the service in September 1942.  He had his basic training at Maxwell Field, AL; Bennettsville, Fort Myer, and Boca Raton Field.  He would have graduated from a special course at Boca Raton on the day following his death.

Narrative of eyewitness statements:
1.      At 1708, the pilot took off and landed again at 1719 for the purpose of securing a loose gasoline tank cap.
2.      The airplane took off again at 1729, the takeoff from the runway apparently normal.   The plane lifted to an elevation of approximately 15-20 ft. and “mushed” into the ground.  Examination of the wheel tracks and tail track at this point indicates the airplane was in a tail-down position, with dragging deeply into the sod.   The tail of the aircraft gouged into the ground for a distance of approximately 50 ft., causing several important parts to break off of the aircraft.
3.      After this the airplane climbed steeply to an altitude of 200-500 feet, made a complete roll, hit the ground at a vertical level of approximately 45 degrees.   The final crash occurred approximately 800 yards beyond the last contact with the ground.
4.      Due to the fatality of all personnel involved and the distance of all eyewitnesses from the accident, it is impossible to determine the cause of the first contact with the ground after initial take-off. 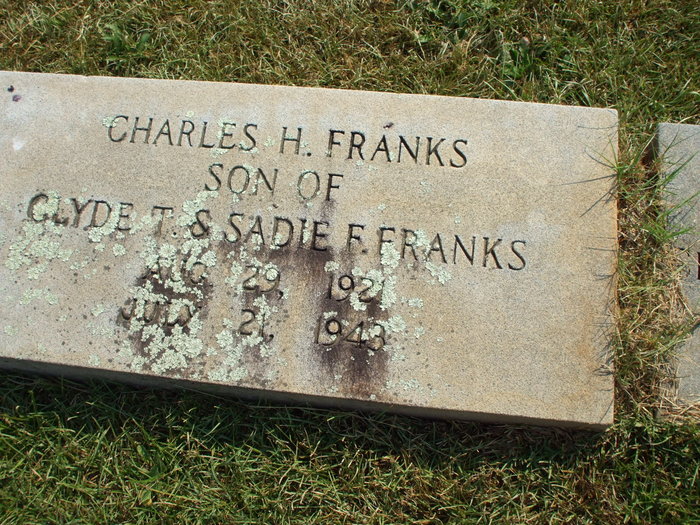 Radar Tracking – Vignette in The Echo written by Kelly Durham