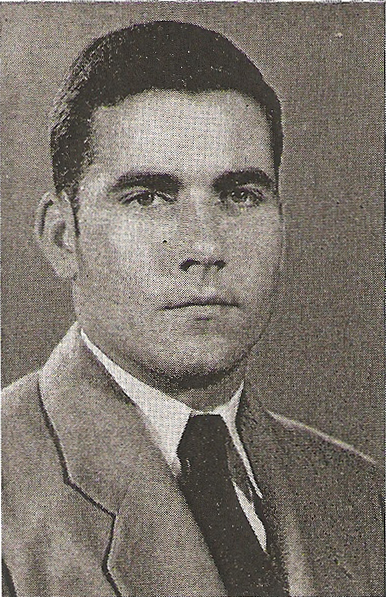 "CC Howell, Jr. was my uncle on my mother's side.  He was killed before I was born.  I've never know much about him other than his sisters (including my mother) loved him dearly.  I don't recall ever hearing he was taken prisoner, but thought he was killed in his descent by parachute or immediately thereafter.  I am named after him (and my grandfather) carrying his first and last (as my middle) names.  I was raised in Troy, NC and Uncle Claude's mother was the only grandmother I knew.  Of course, I have very fond memories of her, especially during my childhood days there in Troy.  My mother (Hope Howell) is deceased, but 3 of Claude's sisters are still alive(as of 6/22/07): Joyce, Charity (has daughter my age named Claudia) and Nancy." - Comment by Claudy Hodge from the WEB

"Claude Howell was my uncle.  My brother is Claude Hodge, who has provided a remembrance.  I am the oldest child of Claude Howell's sister, Hope Howell Hodge.  I was almost 6 years old when he was killed.  I knew him, or I remember him.  I remember being in my grandmother's house when Claude was home on leave.  What I remember most about him was that he seemed always to be full of happiness and joy, that and he was a great looking man.  My grandmother and grandfather, who died young and whom I never knew, had 7 children, but Claude was her only son.  His death was a great loss to all of us, but especially to his mother, sisters, and his new wife, Malvine.  His oldest sisters were Faith, Hope, and Charity.  I did not know Claude long, but his death left a hole in my life that has always been with me." - Comment by John Hodge from the WEB 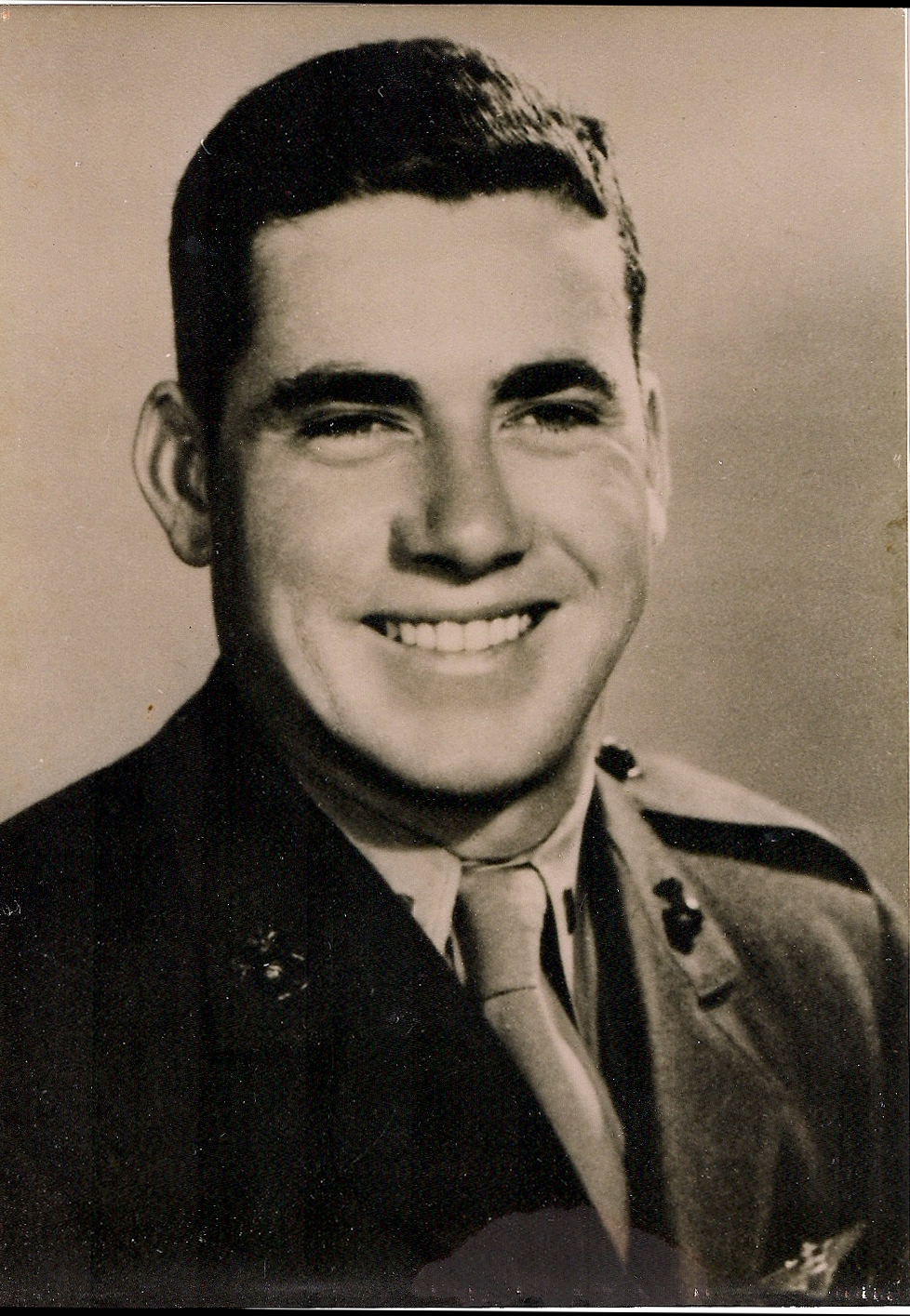 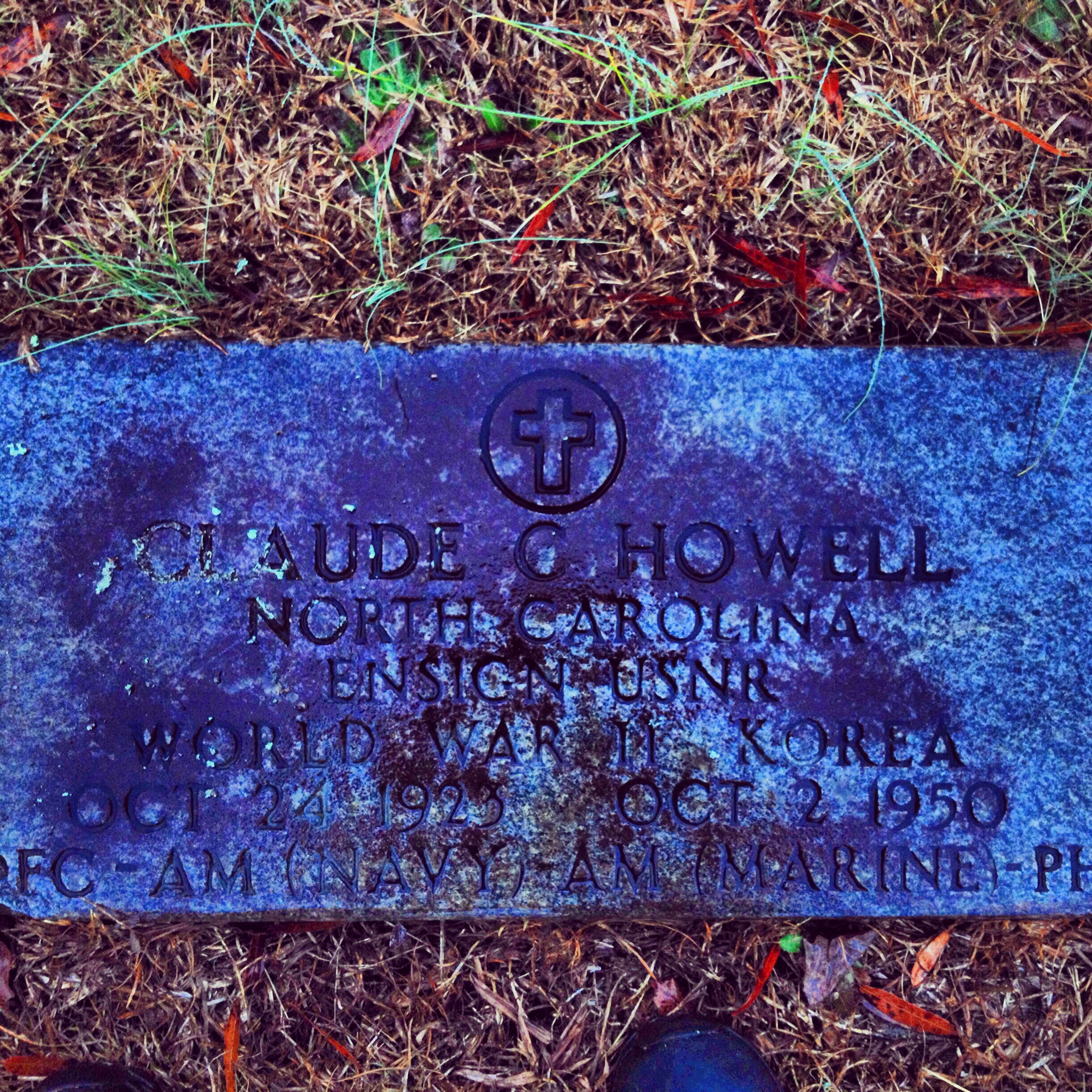