The Division landed on Omaha and Utah Beaches, 13–14 August 1944, and was assigned to Third U.S. Army.  The Division drove through Nogent-le-Rotrou in an attack on Chartres.  The city fell on 18 August.  From Chartres, the Division advanced to Seine River, 24 August.  The Division then pushed on to bypass Reims and liberate Château-Thierry and then Verdun, 31 August.

The 7th halted briefly for refueling and then on 6 September drove on toward the Moselle and made a crossing near Dornot.  This crossing had to be withdrawn in the face of the heavy fortifications around Metz.  The 7th then made attempts to cross the Moselle northwest of Metz but the deep river valley was not suitable terrain for an armored attack.  Elements of the Division assisted the 5th Infantry Division in expanding a bridgehead east of Arnaville, south of Metz, and on 15 September, the main part of the Division crossed the Moselle there.  The Division was repulsed in its attacks across the Seille River at and near Sillegny, part of an attack in conjunction with 5th Infantry Division that was also repulsed further north. 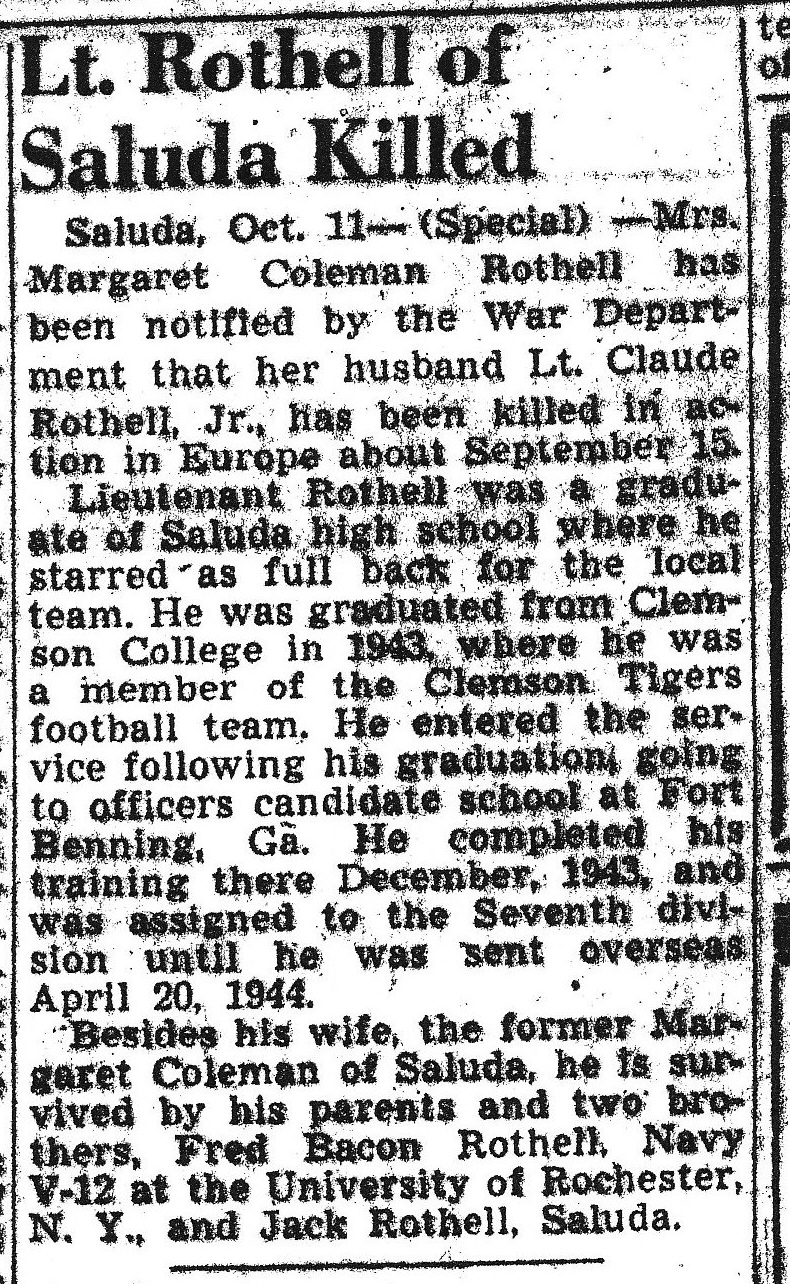 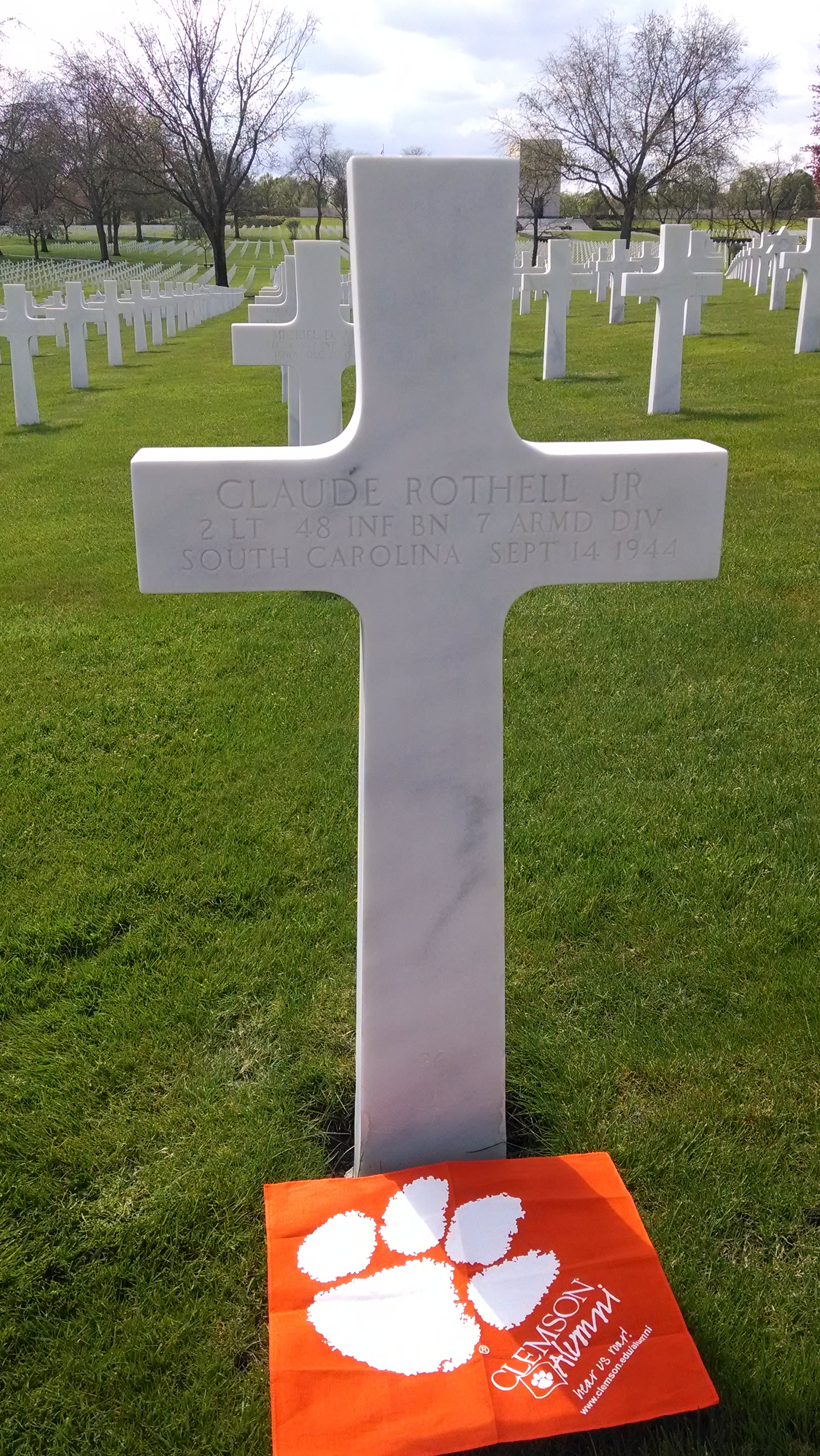 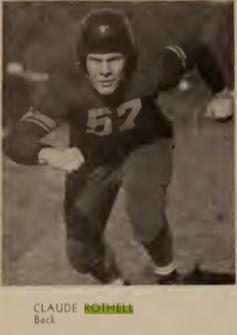