Claude Stokes Garrett was born in Laurens, South Carolina on June 1, 1896.  He was the son of Guy S. Garrett.  He attended city schools, and graduated from Clemson University in 1917 with a degree in Mechanical and Electrical Engineering.  He joined the U.S. Army and was sent to Officers Training School at Oglethorpe Training Camp unit and was commissioned a 1st Lieutenant.  He was selected as one of twenty-five from a group of 5,000 to join the RAF and attend DH-4 bomber training in Toronto, Canada.  Upon completion of this training, he joined the active RAF and went to Camp Dicks, Texas for training in JN4-type aircraft.  On January 21, 1918, he departed Camp Dicks for Long Island, New York with the 22nd Aero Squadron, on orders as one of the original “USA Flying Officers.”  The unit sailed to Liverpool, England on the SS Adriatic, arriving there on Feb 16, 1918.  The unit was reorganized and Garrett was assigned to the 8th Aero Squadron and shipped to a British air field in France.  Here he flew observation missions utilizing both the DH-4 bombers and the Spad VIII.  Some records suggest he shot down a number of German aircraft, but this claim has not been verified.

On October 10, 1918, he and three other aircraft were taking photographs of German positions near Toul, France when they were attacked by 26 German fighters.  Three of the attackers were shot down, but so was Lt. Garrett.  His body was recovered and returned to his unit.  He was buried in the St. Mihiel American Cemetery and Memorial at Thiaucont, Lorraine, France where he lies in Plot D. Row 16, Grave 5.

Comments/Citation
Lt Garrett was trained in, and flew, a number of aircraft, including the JN-4 “Jenny” as well as the DeHaviland DN-4 bomber used by the RAF.  His unit received the new Spad VIII in late 1918, and he was reportedly given the opportunity to fly one.  It is not recorded that he flew the Spad in combat, but he was piloting the DH-4 observation aircraft the day he was killed.  Copied from:
https://airforce.togetherweserved.com/usaf/servlet/tws.webapp.WebApp?cmd=ShadowBoxProfile&type=Person&ID=157871 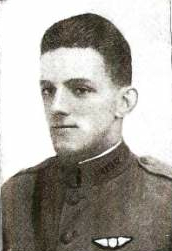 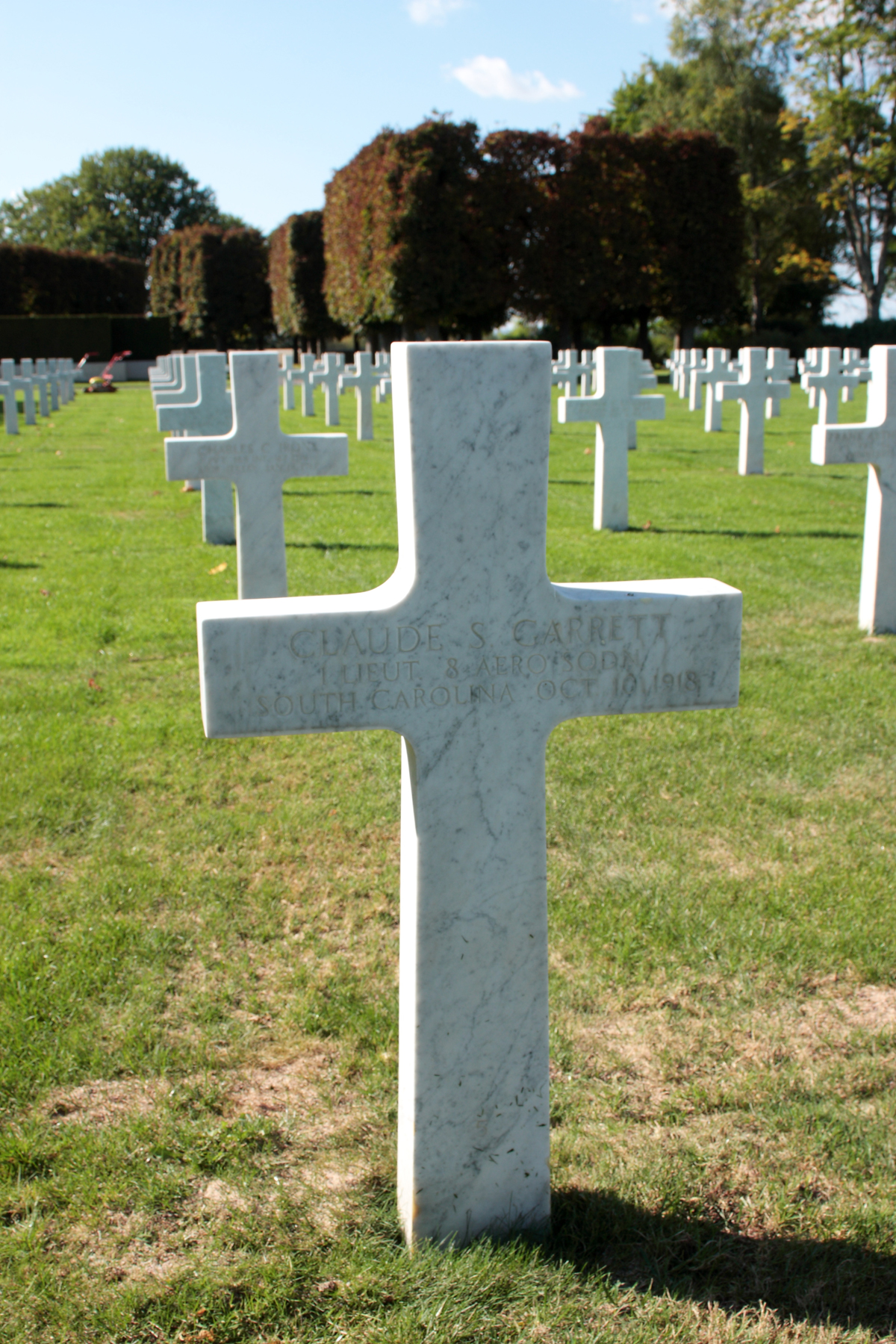