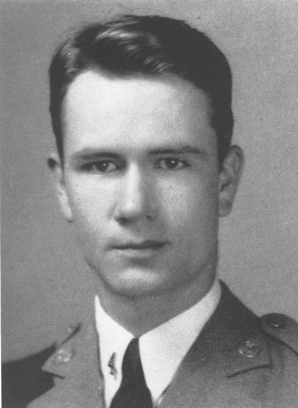 Daniel Pope was born on September 3, 1918 in Middleton on Edisto Island, SC, a son of Dr. Jenkins Mikell Pope and Charlotte N. Pope.  He attended Clemson College, graduating in 1939 with a BS degree in Agricultural Engineering.  At Clemson he was president of ASAE his senior year, a member of Alpha Zeta (the honorary Agricultural Fraternity), Tiger Brotherhood, and the Freshman, Sophomore, Junior and Senior Platoons.

Daniel enlisted as an Aviation Cadet in the military service in December, 1940, and was accepted by the Air Force for pilot training.  By 1943 he was a Captain and a student pilot.  On the morning of Wednesday, June 16, Captain Pope was killed at the start of a routine training flight when his plane, a B-24 Liberator, crashed on take-off from Smyrna Field, killing all five occupants.  The plane was piloted by classmate Clifford Gormley.  Captain Popeʼs body was returned to his parents, and he was buried in the Presbyterian Church Cemetery on Edisto Island.  He received the WWII Victory Medal and the Purple Heart.

He was survived by his wife, Mrs. Dorothy Pope, who returned to her home in Alabama following his death. 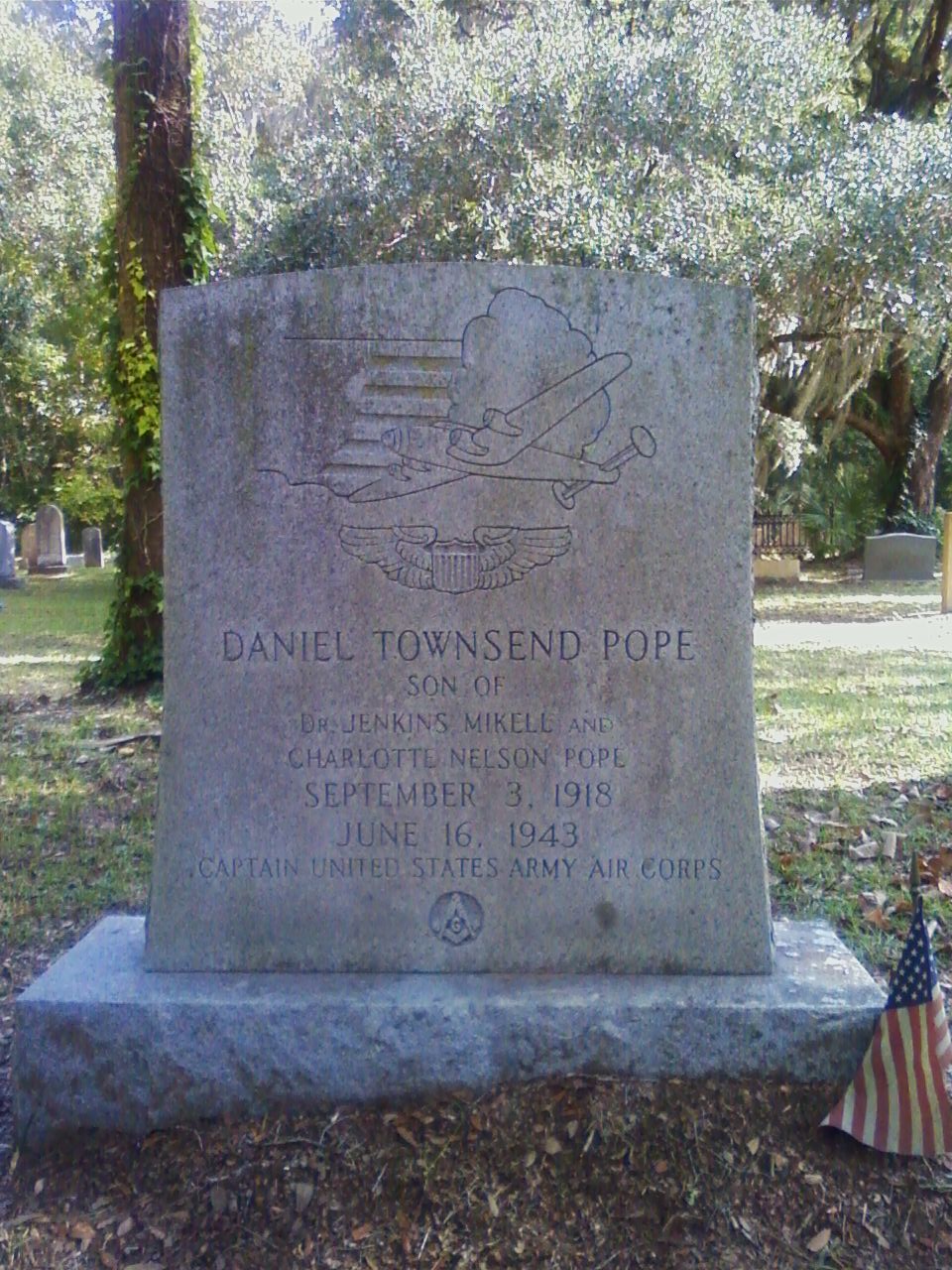