Master Sergeant Derrell Jones, 35, who made his home in Anderson was killed in action somewhere in Germany on April 14.  Sgt. Jones was the son of Mr. and Mrs. Thomas E. Jones, of Knoxville.  He attended high school in Anderson and then entered Clemson College, graduating in the class of 1930.
Extract-Anderson Independent April 24, 1945.

He entered the Service from Florida.
Awards: Air Medal

Target:
CASUALTIES NOT LISTED IN MACR
Date Lost: 14-Apr-45
Serial Number: #42-37840
Aircraft Model B-17G
Location: This plane crashed near the Chasms on the southern tip of the Isle of Man on the 14th April 1945.
Cause: Weather pilot error

The crew of the aircraft were flying the aircraft from Thurleigh in Bedfordshire to Langford Lodge in Co. Antrim where they were dropping off their passengers.  The route to Langford Lodge was intended to be a cross country navigation training exercise.  The weather on the day dictated that the flight be carried out on instruments rather than visual navigation.  They took off from Thurleigh at 15:00 and headed for Northern Ireland, by 18:15, having failed to arrive at Langford Lodge, they were declared overdue by the USAAF.  Within five minutes a report was sent back stating that an aircraft had crashed on the Isle of Man.

The aircraft had been flying on a North Westerly course towards the island, it was thought that the pilots had seen land ahead and that cloud was covering much of it and began turning to port onto a South Westerly course when the aircraft struck the ground just inland from the coast.  The aircraft traveled through a stone wall before coming to rest where the wreckage was then destroyed by fire.

A memorial has been held to honour 11 US military personnel who died when their plane crashed in a Manx field at the end of World War II. 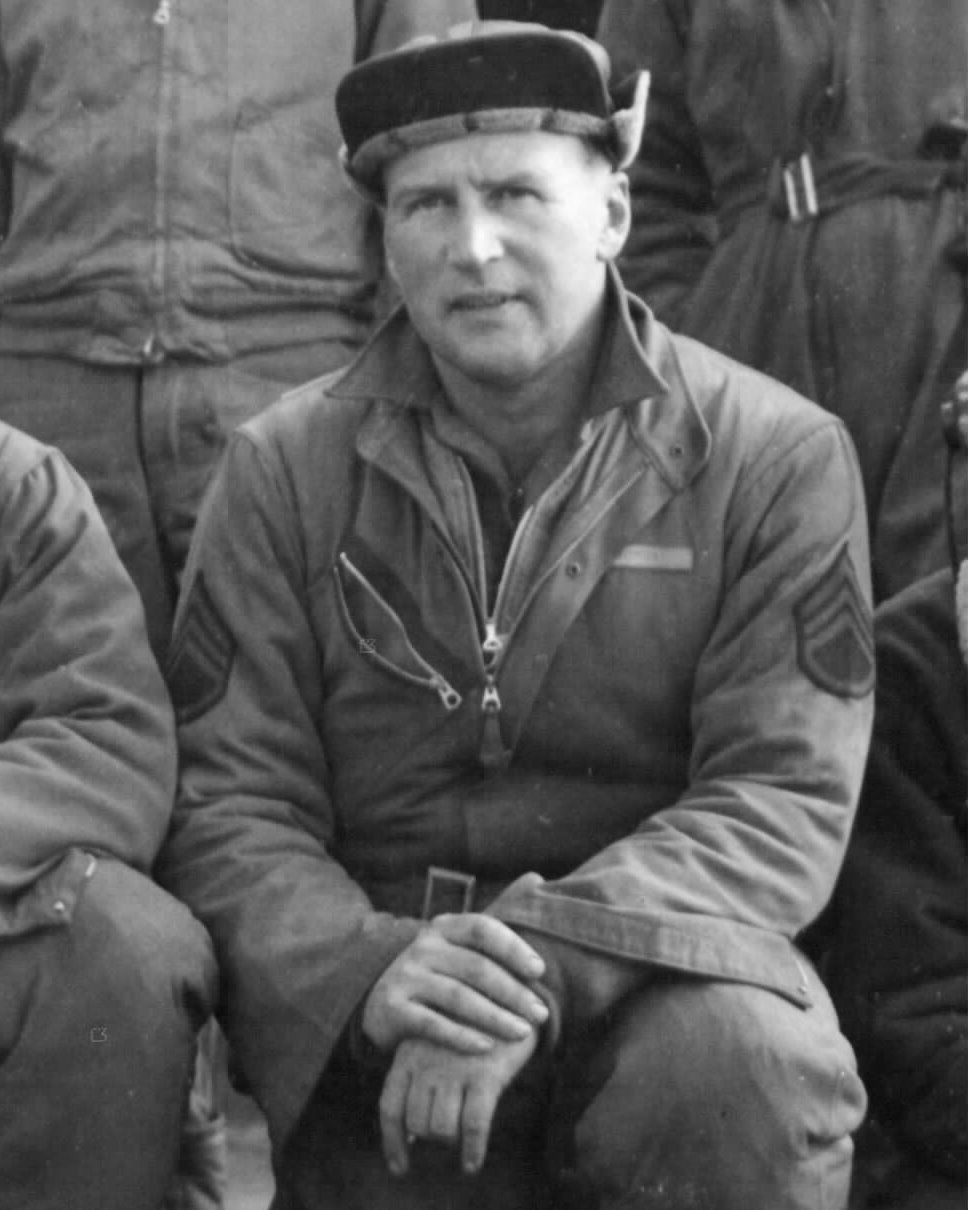 Whiskey Run – Vignette in The Echo written by Kelly Durham