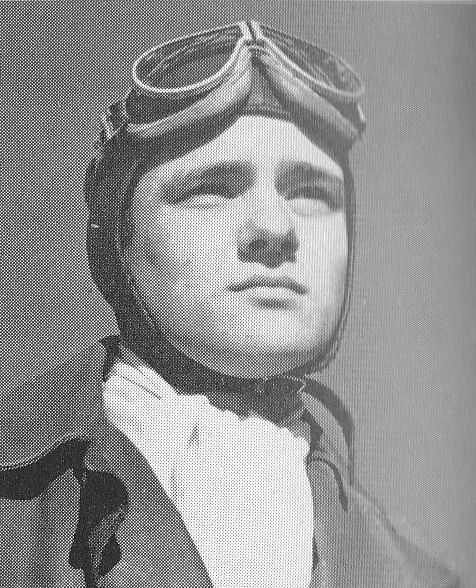 Lieutenant Tate attended Clemson for 3 years, leaving to enter the Marine Air Corps on December 18. 1941.  He received his commission at Jacksonville, FL in October 1942 and became a fighter pilot.  He left San Diego in early 1943 and was in Honolulu, New Caledonia, Australia and other points in the Pacific. 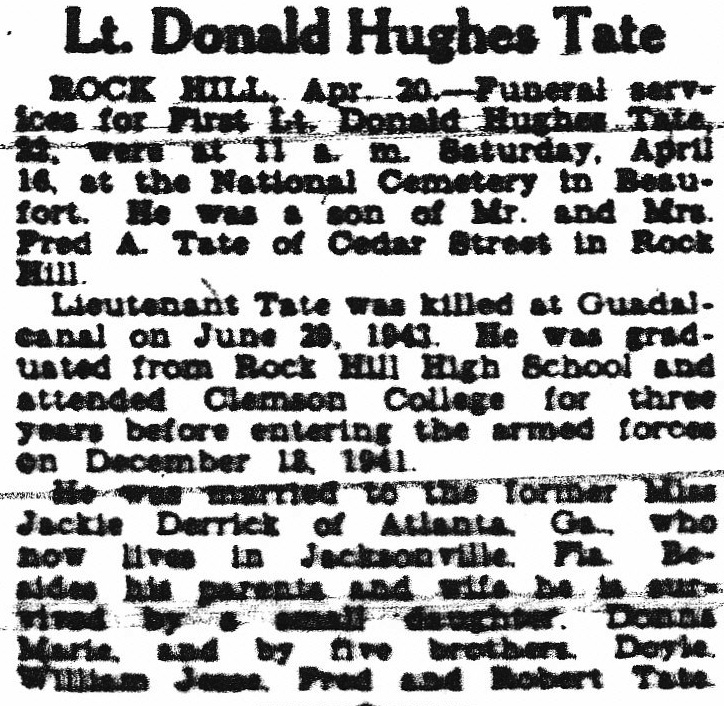 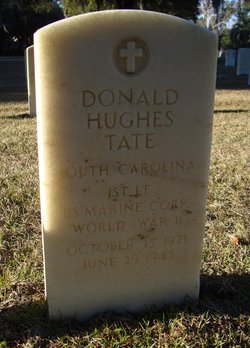 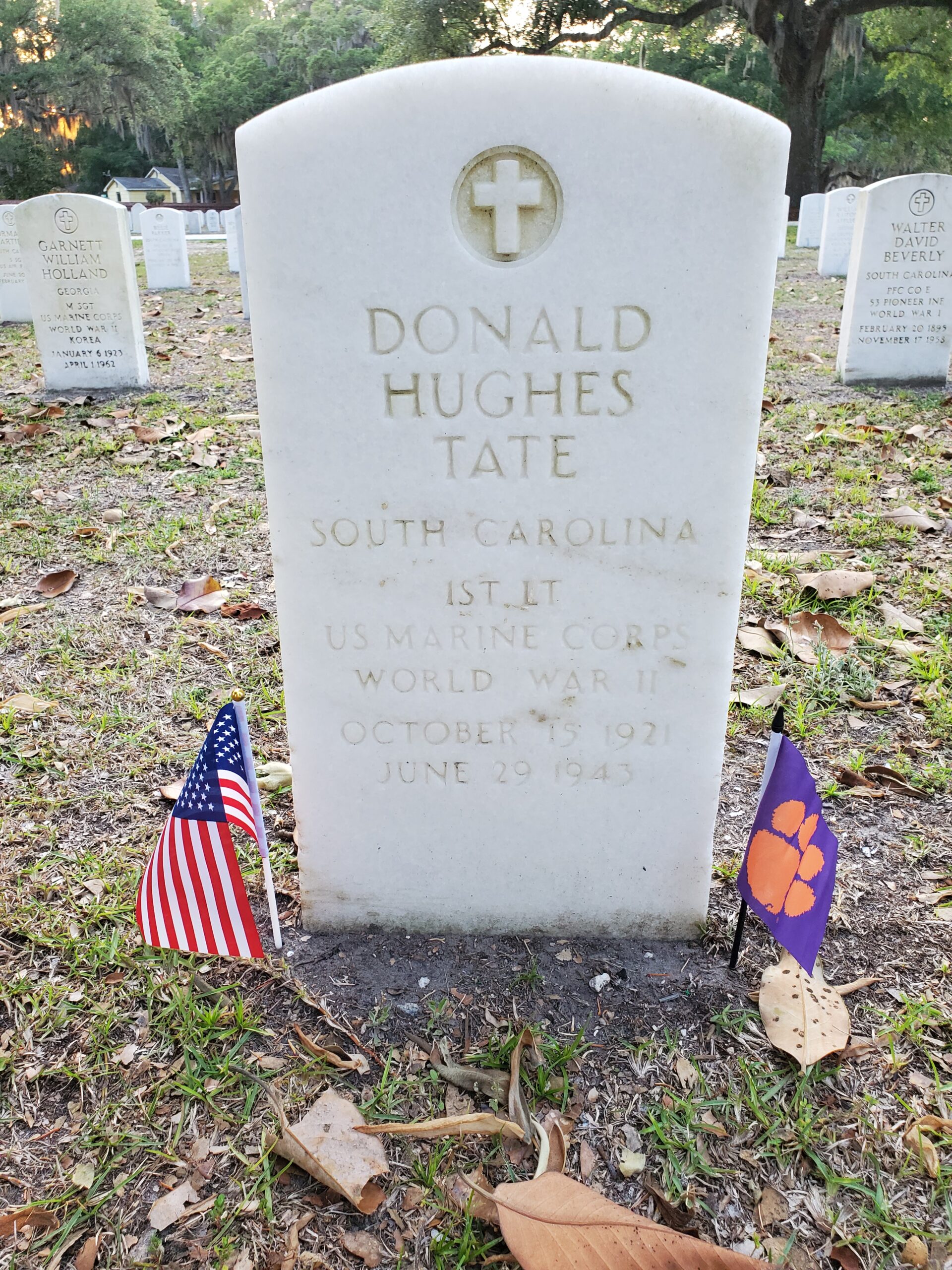 Vignette in The Echo written by Kelly Durham – Once a Pilot