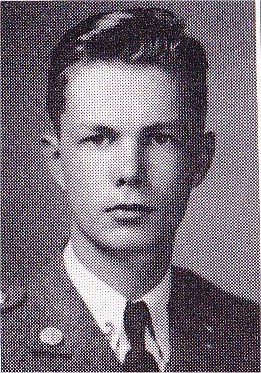 Cpl. Earl P. Furman, Jr., of Allendale, is reported by the War Department to have died Nov. 7 on Noemfoor Island, New Guinea. He was wounded on Nov. 4 and died as a result of his injuries. Cpl. Furman attended Clemson two years and was a student at Wofford when he volunteered for the service in March, 1943.  At the time of his death he was chief radio operator and waist gunnery.  He has been awarded the Purple Heart posthumously.

Corporal Furman attended Clemson for 2 years and Wofford College for one semester before enlisting in the Army Air Forces on March 6, 1943.  He received his military training at San Antonio, TX and completed radio training at Soux Falls, SD.  He took gunnery training at Yuma, AZ and was assigned his wings while stationed there.  He was transferred to March Field, CA, before being shipped to the Pacific on September 11, 1944.

Corporal Furman was serving as chief radio operator and waist gunner on a B-24 Liberator with the 13th Air Force.  He was wounded on November 4 and died three days later on Noemfoor Island, New Guinea.  The Army officially lists him as DNB (Death non Battle) but he probably should be classified as DOW (Died of Wounds) 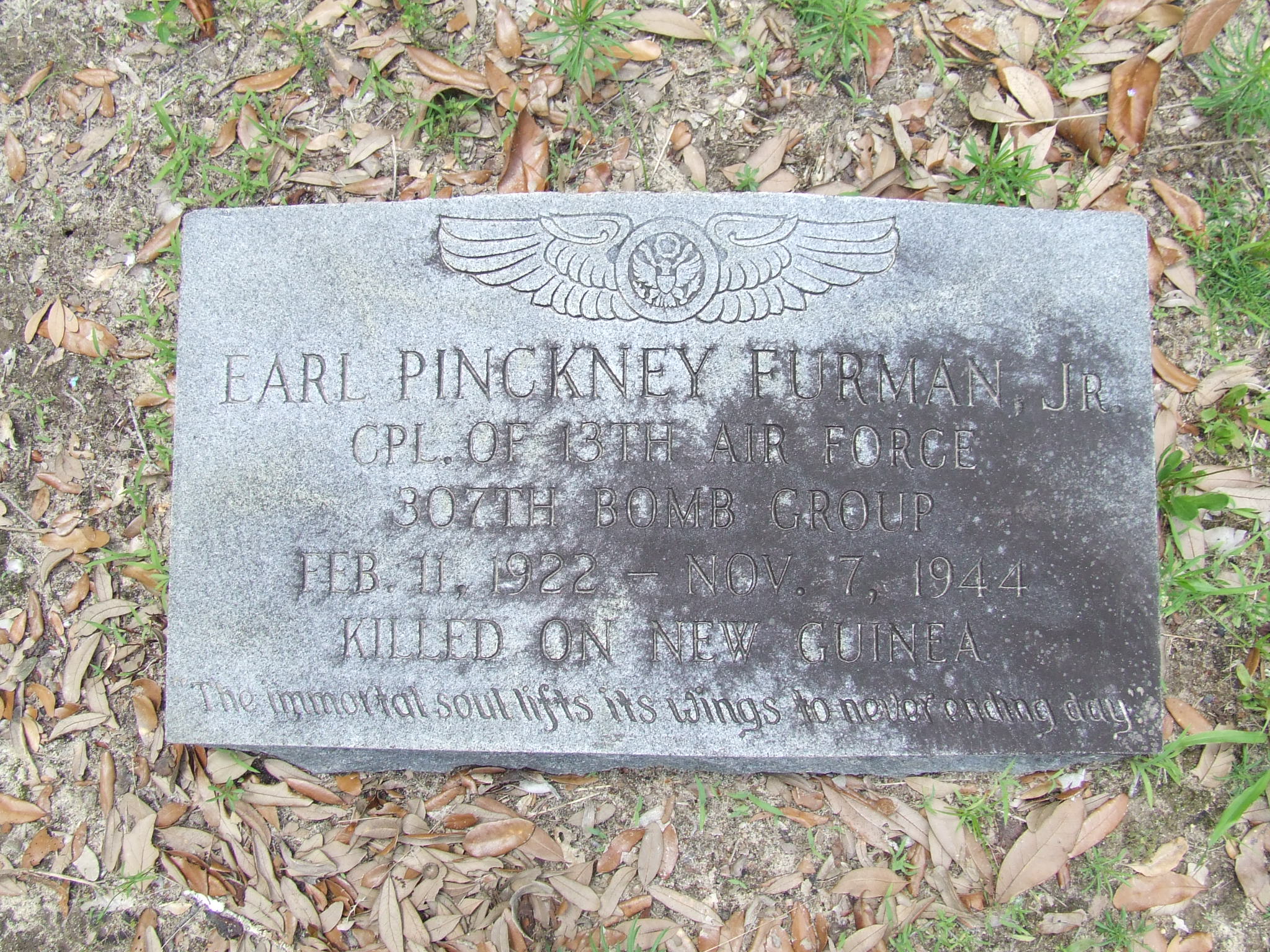 Long Ranger – Vignette in The Echo written by Kelly Durham