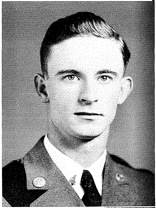 Extract from an email April 19, 2011
My name is Dennis Hagen.  I am the archivist with the 10th Mountain Division Resource Center at the Denver Public Library.  Captain Bennett was killed in action during the battle for Mount Gorgolesco, Italy on February 21, 1945.  Bennett was assigned to a number of different companies while he was with the 10th Mountain Division.  He was at various time assigned to Division headquarters, the headquarters of the 85th Regiment, Companies E, F, G and H of the 85th Regiment and the headquarters company of the 2nd Battalion of the 85th.  My sense is that he was with Company H when he was killed in action, but I will have to confirm this.

We know that he joined the Division at Camp Hale, Colorado when it was organized as the 10th Light Division (Alpine).  He engaged in mountain and winter warfare training until the Division moved to Camp Swift, Texas at the end of June 1944.  At Camp Swift, the Division engaged in standard infantry training.  The Division was reorganized November 6, 1944 to officially become the 10th Mountain Division.

The 85th and 87th Infantry Regiments departed Camp Swift by train on the evening of December 21, 1944 and arrived at Camp Patrick Henry on Christmas Eve morning.  Here they made final preparations for deployment to Italy, although the men did not know where they were going until they were well out to sea.  This was for security reasons.  The men boarded the USS West Point on the evening of January 3, 1945 and set sail for Italy on the morning of January 4.  They arrived in Naples on January 13.

The battle in which Bennett was killed was the 10th Mountain Division’s first major offensive operation against the German Army in Italy.  It was designed to punch through the major strong point on the German line, which was a mountain massive comprising Mount Belvedere, Mount Torraccia and Mount Gorgolesco.  The battle began with a night climb and assault of Riva Ridge, which flanked the mountains to the west.  This occurred the night of February 18.  The following night, the main attack began against Mount Belvedere, with the 85th Infantry Regiment attacking Gorgolesco.  The initial objectives were quickly taken, but German counterattacks continued from February 21-23.  Most likely, Bennett was killed in action during these counterattacks. 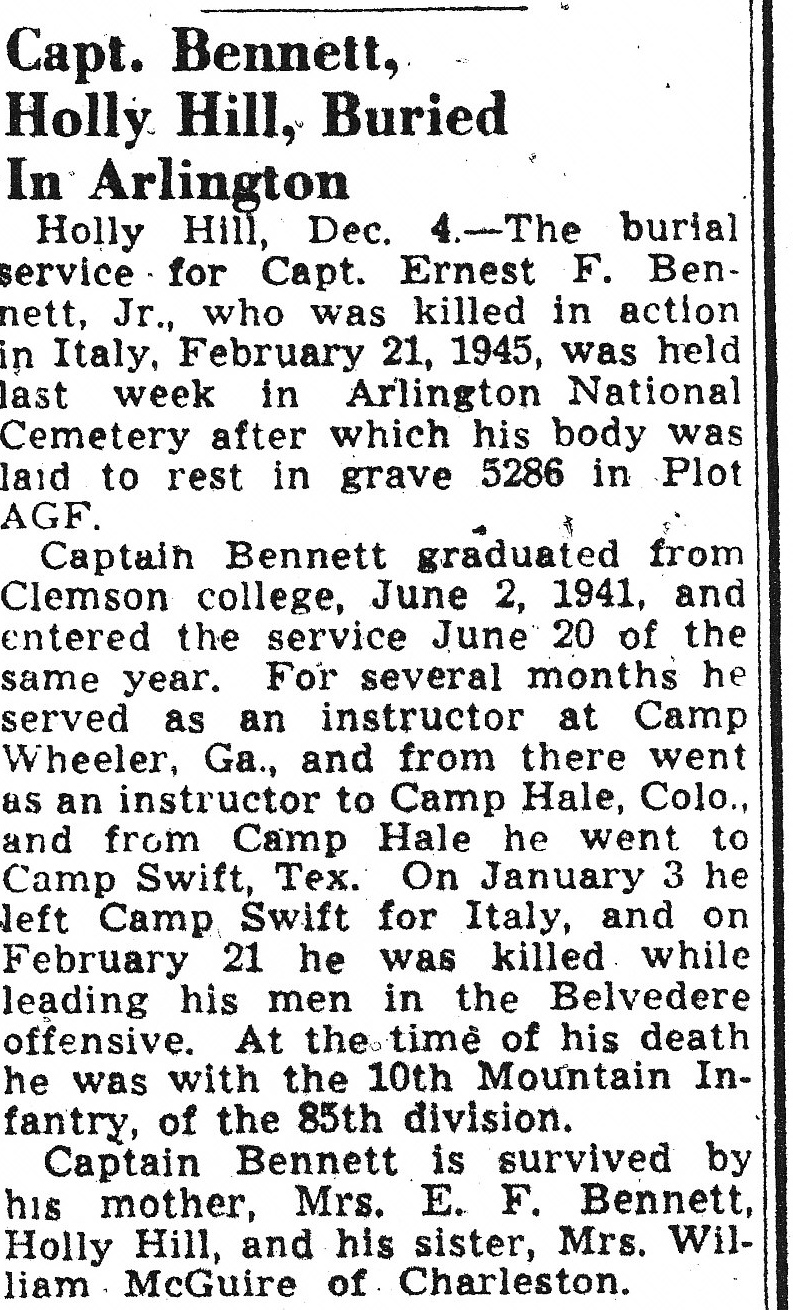 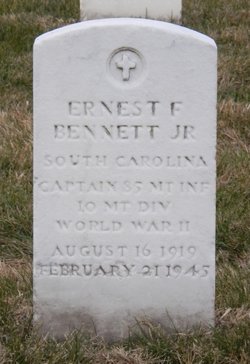