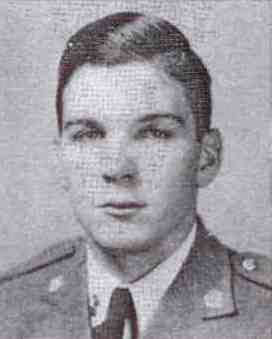 Almost immediately after returning to Mindoro from Corregidor, the Combat Team was called upon to bolster the 40th Division which was bogged down on the Island of Negros, in the Central Phillippines.  The Combat team was inserted into Negros by landing craft, although it had been alerted for another combat jump.  The objectives of the proposed jump, a strategic bridge and a large lumber mill, were destroyed by Japanese forces, therby eliminating the first objectives of the 503rd.  The 503rd engaged in fierce battles against frantic Japanese resistance in the mountainous areas of Negros for more than five months.  The 40th US Division convinced higher headquarters there were only a few enemy troops remaining on the Island and were moved to Mindanao, leaving the 503rd to battle the Japanese alone.  Official U.S. War Department sources estimated the 503rd killed over 10,000 Japanese troops during its combat operations in the Southwest Pacific.  Unfortunately, the 503rd lost a lot of good men in accomplishing its missions. 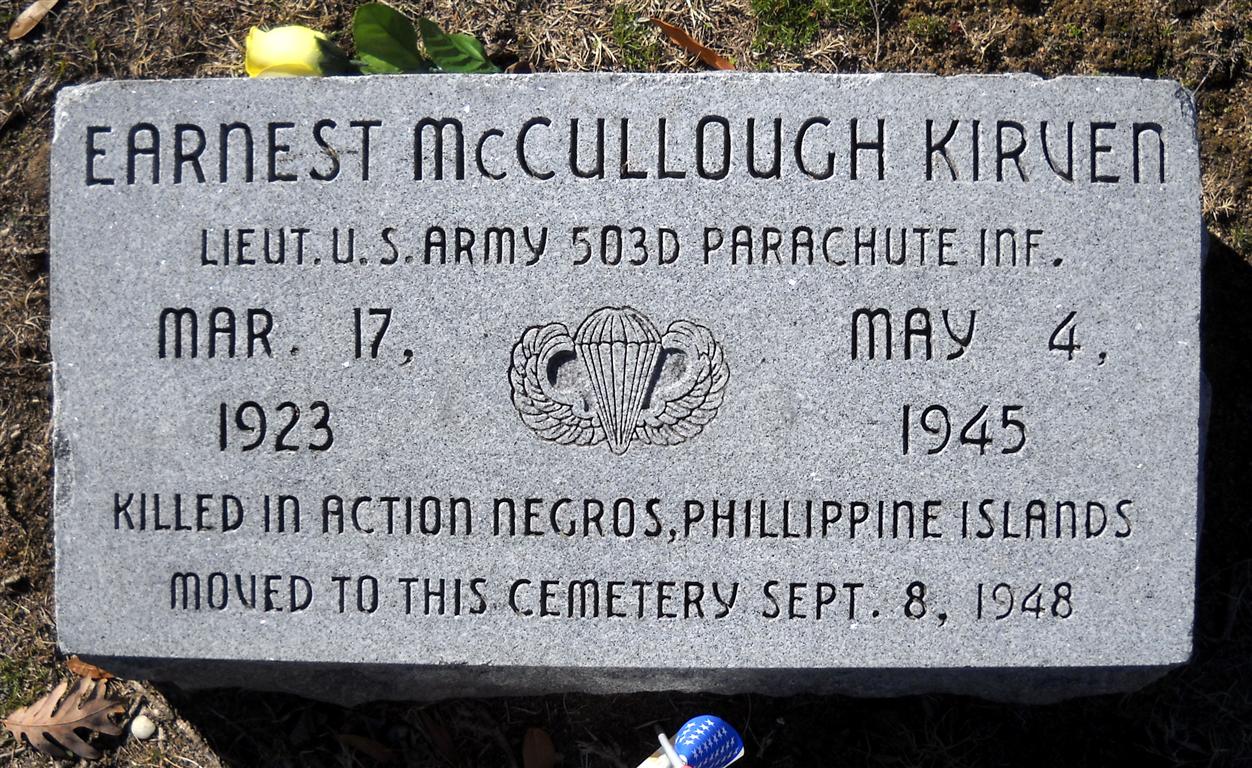