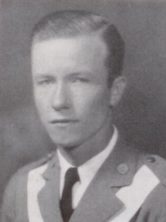 Activities of the 3rd Infantry Division around the time of Lt. Coleman’s death.

On August 15, 1944, the 3rd Division landed on French shores near Toulon and Marseilles.  When those two port cities quickly fell, the Allies pushed north.  German resistance was crumbling, and the Nazis were in full retreat before the American 7th and French 1st Armies.

By September 11, the 7th Army had been able to link up with Patton’s 3rd Army, and it seemed as if the war was nearly over.
The 7th Army reached the Rhine River, but was ordered to dig in and hold the position due to logistical problems. When the Germans launched their offensive in the Ardennes that would become known as the Battle of the Bulge, the 3rd Division, along with the rest of the 7th Army, was ordered to maintain their position to prevent any of the German divisions that were facing them from being used in the offensive.  For four months, the division fought in this static situation along the Rhine, keeping the Germans to their front occupied and holding them in place. 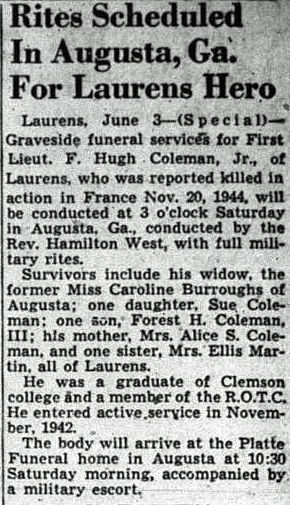 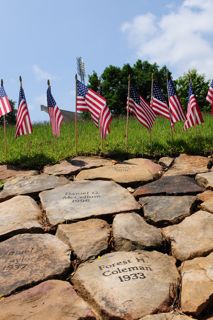 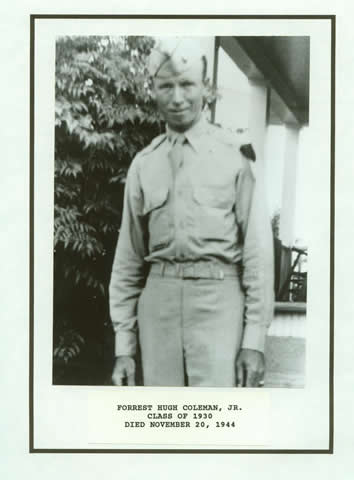 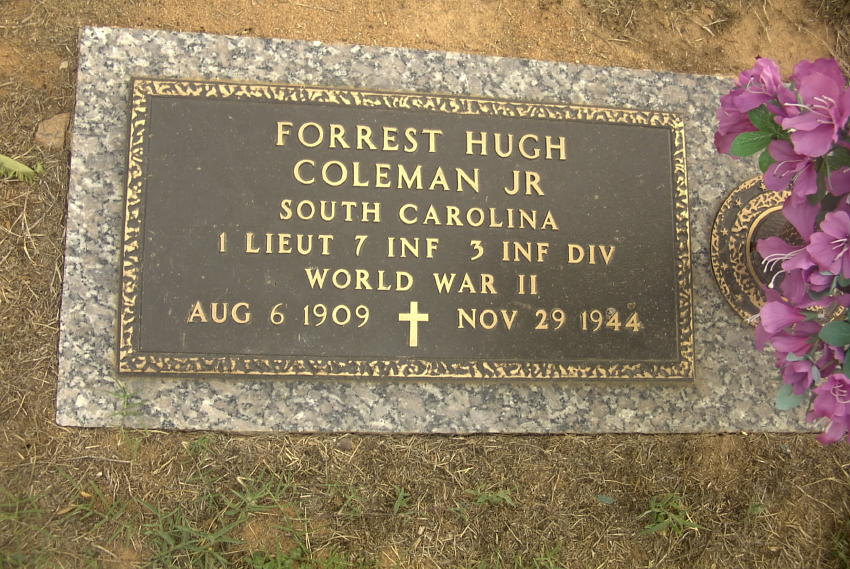