The 41st Infantry Division arrived in Australia, 7 April 1942, and underwent intensive training.  On May 27, 1944, the US Army 41st Infantry Division landed on Biak Island and fierce fighting followed as most of the Japanese were entrenched in natural limestone caves and fortifications.  These entrenched troops fought an excellent defense, delaying the reopening of Mokmer Drome.

A tank versus tank battle occurred on Biak, when Japanese Type 95 Ha Go tanks attempted to attack the beachhead.  They were destroyed by US Army M4 Sherman tanks.  Casualties on Biak were 435 Americans KIA and 2,360 WIA.  The Japanese lost an estimated 6,125 KIA, with  460 POWs, and 360 Formosan POWs.

First Two Days in Parai Defile;  By K 162’s Charles F. Brockman with Dr. Hargis Westerfield, Division Historian   About 0900 on Biak D-Day, K Co 162 Inf’s T/5 Brockman watched from an LCI while 186 Inf landed first.  Diving low, B-24 heavy bombers shook Biak Island as they impacted.  While DUKWs of 641 TD and 121 FA followed 186 Inf ashore, 3 rocket-ships cleared the way with a swish of death.  At 1200 yards, our tanks impacted the 5 Nip tanks with their 75s while our Navy struck at them also.  These outranged Jap tanks with their little 37 mm cannon had only a small chance against our longer ranges, but they fought desperately.  Our Navy and tanks drove them into low ground while “I,” “K,” and “M” men slew their accompanying infantry.  In this fight, K’s 2/Lt Small had done well with his Pln in breaking the Jap attack.

Jap tank fire did succeed in damaging 3 tanks and wounding 3 crewmen.  One crippled tank had to withdraw.  Its .75 cannon had sustained a direct hit and was unfireable.  Perhaps about this time, K’s T/Sgt Rex Smith daringly led a 6-man patrol some 200 yards back into ground that “K” had given up during the infantry attack.  His men recovered weapons and other important equipment that had been left also bore back the corpse of 2/Lt Barnes. 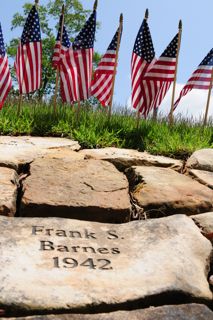 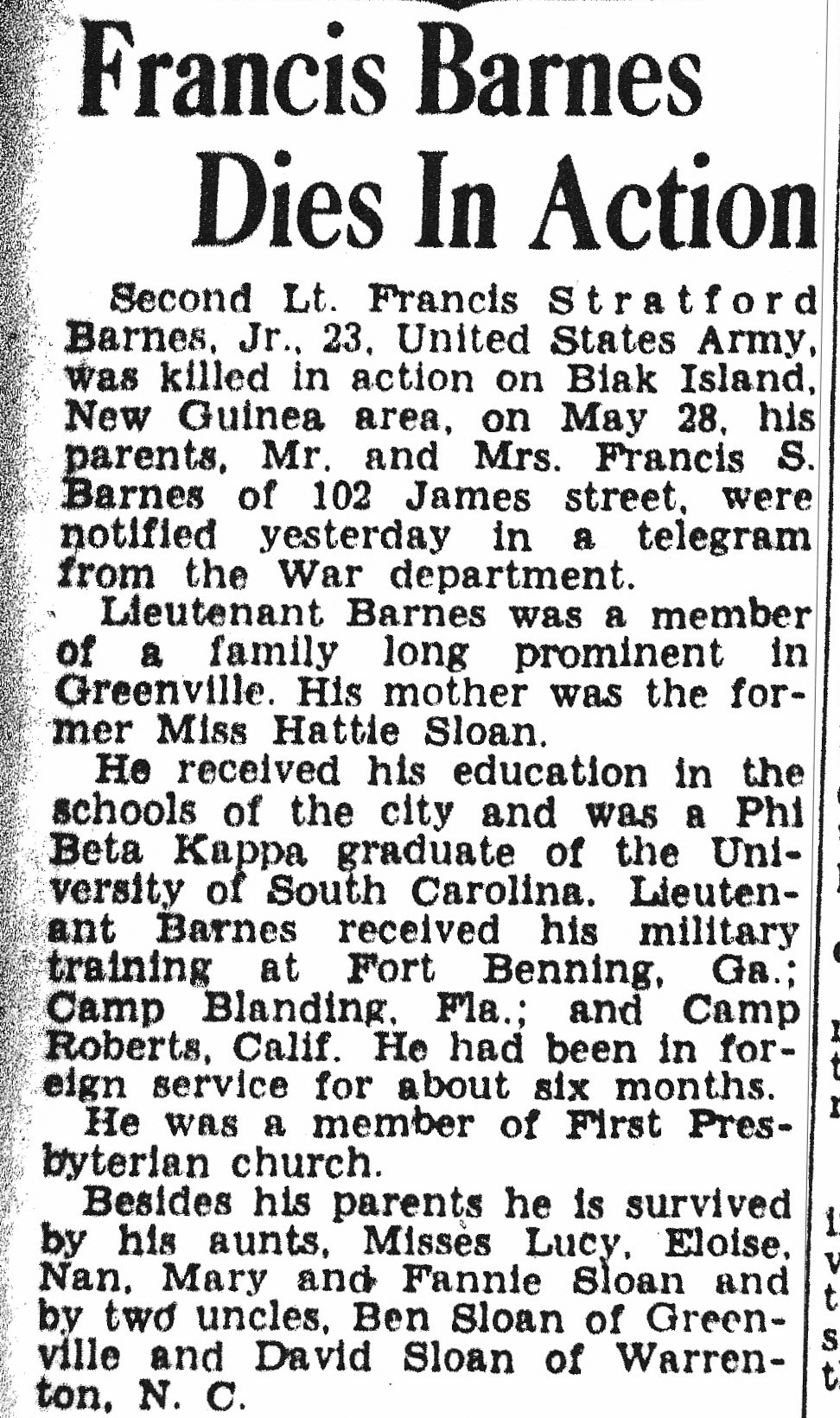 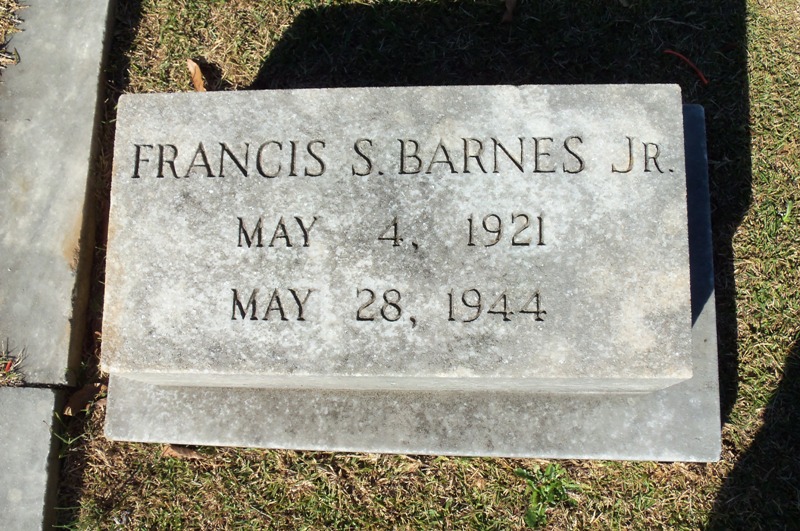