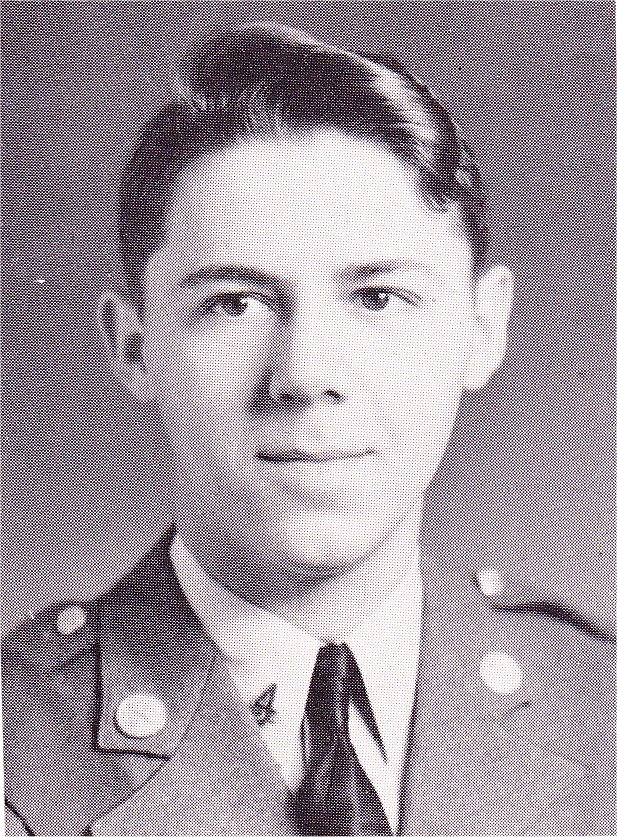 1942
Dairying
Dairy Club 3, 4
Florence, SC
He was survived by his parents, Mr. and Mrs. S. J. Rain of Florence; a sister, Miss Florence Rain of Oak Ridge, TN; and a brother, William Jack Rain of Florence.
Navy, Ensign
Dec 29, 1920
Nov 10, 1944
Crashed into the Chesapeake Bay near Norfolk, VA during training.
He is buried at the Mount Hope cemetery in Florence.
SE

Francis Melvin Rain enlisted in the Navy in 1943 and was accepted as a volunteer for the Naval Air Corps.  He was sent to Birmingham, AL for two months training at Howard College.  His next move was to the University of Georgia in Athens and from there he went to Saint Louis, MO.  He was later sent to Corpus Cristi, TX where he was awarded his commission.  He had completed his pilot training, being awarded his gold wings on April 4, 1944.  He was then stationed at Vero Beach, FL before being sent to Norfolk, VA in June.  He had already received orders for overseas duty.  His final training before leaving was landing at night on carriers.  He apparently was conducting this training when he crashed.