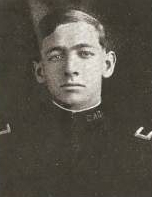 Findings. – That above named cadets had permission and authority to take flight in airplanes indicated; that they met death from injuries received in airplane accident Sept. 12, 1918; that one Cadet was spiraling to the left and one Cadet to the right; that on account of the blind angles these Cadets did not see each other until too late; that Cadet Oliver was spiraling to the right in disobedience to instructions; but that it was impossible to determine if disobedience was willful or due to some necessity.

He was employed as Chief Chemist, Buckeye Cotton Oil Company 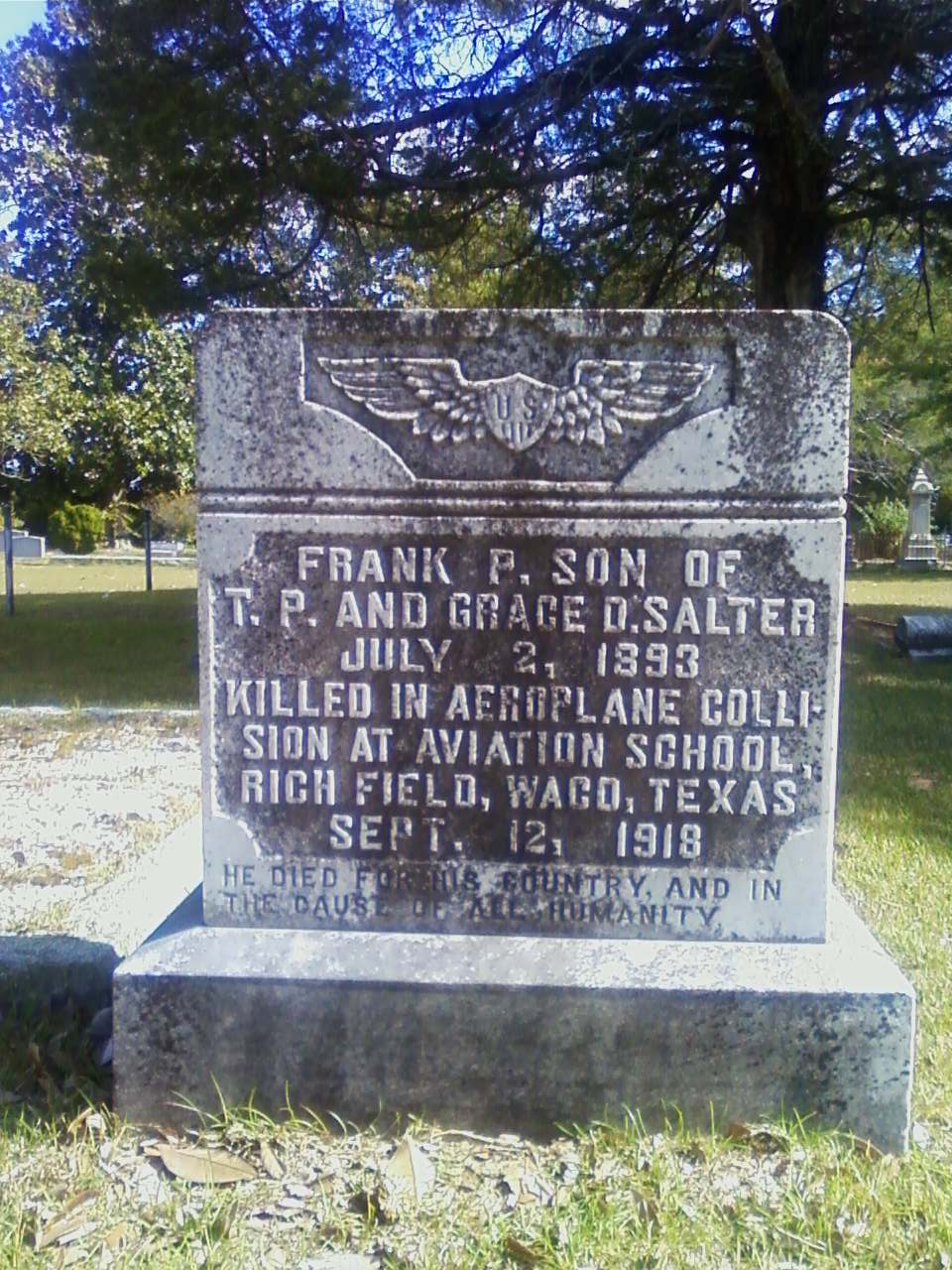 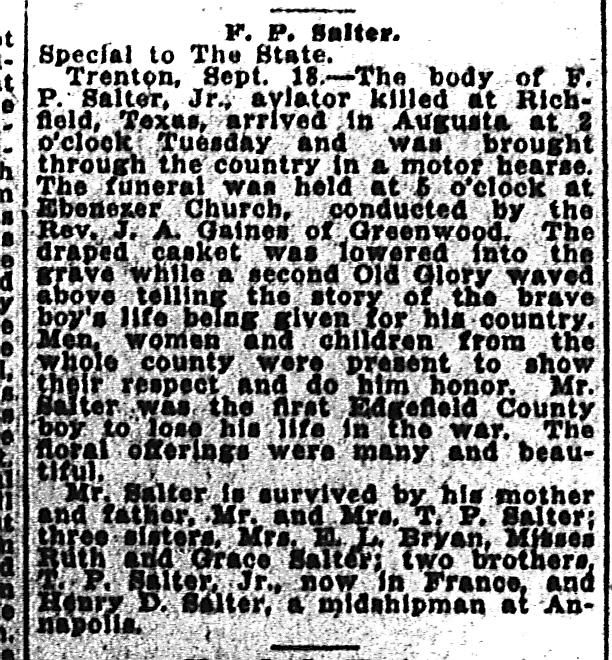 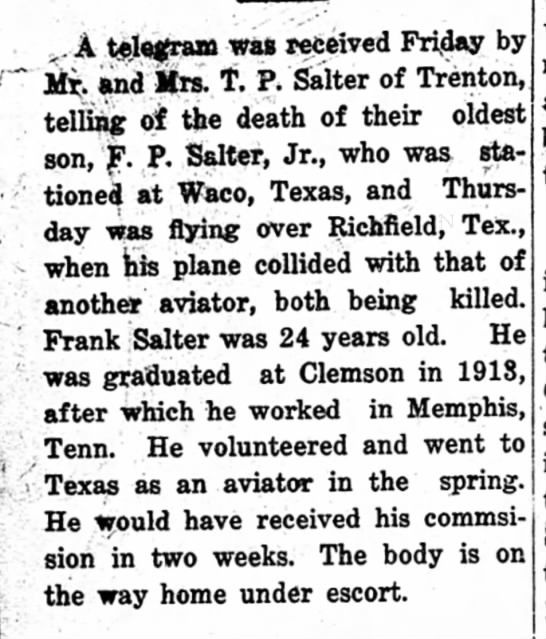