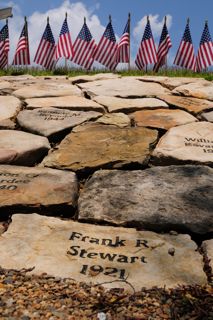 USS Montauk (SP-392) was a trawler acquired by the U.S. Navy during World War I.  She was outfitted as a coastal minesweeper and was assigned to the 6th Naval District based at Charleston, South Carolina.  Cruising at that time off the Georgia and Florida coast, Montauk was lost, with seven of her crew, when she ran aground and foundered at Cumberland Island, one of the barrier islands off the Georgia coast — known as the Sea Islands — in a northeasterly gale.  Montauk was approximately 20 miles from Fernandina, Florida. 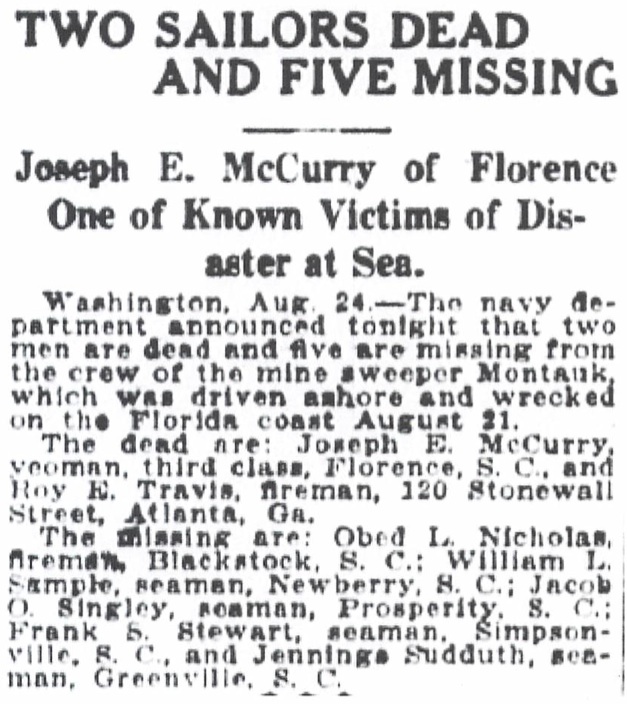 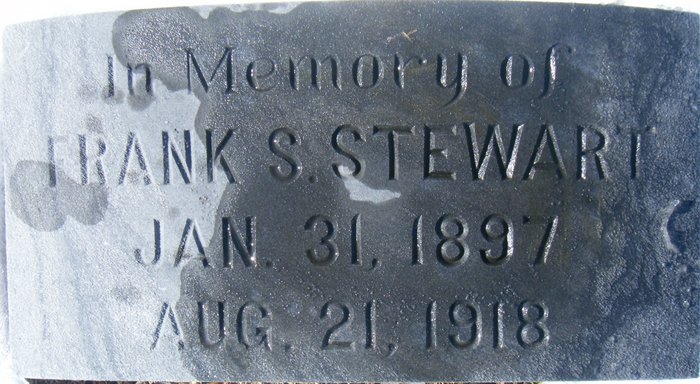 Vignette in The Echo written by Kelly Durham – Lost At Sea