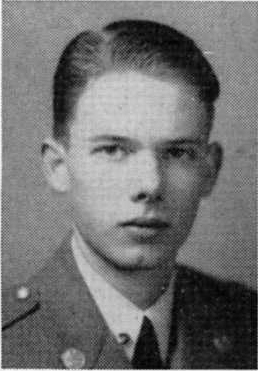 At 2:50PM on February 23, 1945, 2nd Lt. Garland McGregor Jr. of the 370th Fighter Squadron, 350 Fighter Group VIII Fighter Command was flying wing position in a P-51D-1C aircraft.  On return from a relay mission, the aircraft crashed three and one half miles North East of AAF Station 133 (East Wretham Airfield, England).  The aircraft was a complete wreck and the pilot’s life was taken instantly.   An investigation revealed weather conditions to be very poor and that when forced to fly instruments at low altitudes; Lt. McGregor became separated from his leader.  It is believed that Lt. McGregor, after becoming separated from his leader, was unable to orient himself to actual instrument flying and as a result crashed. 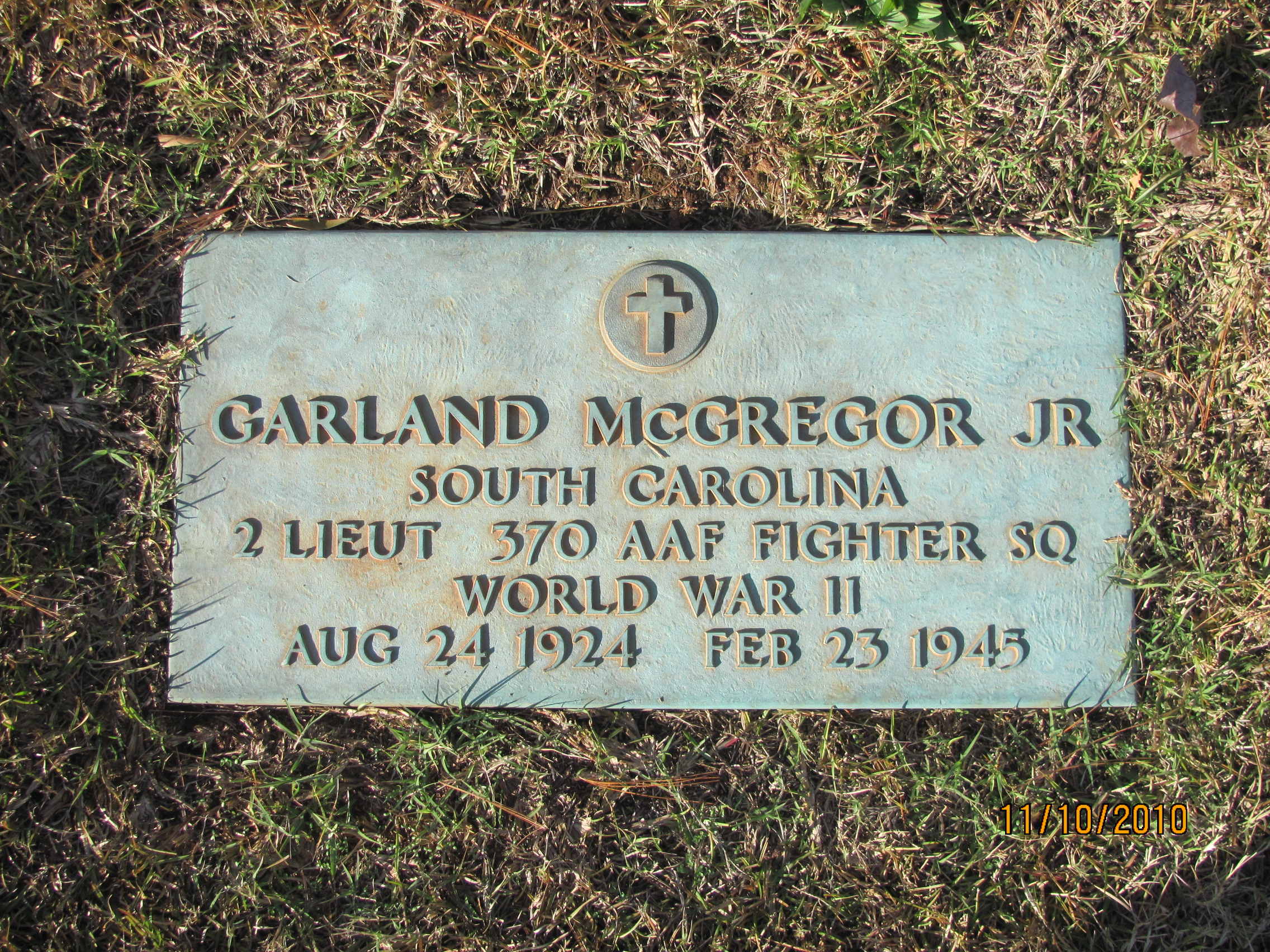