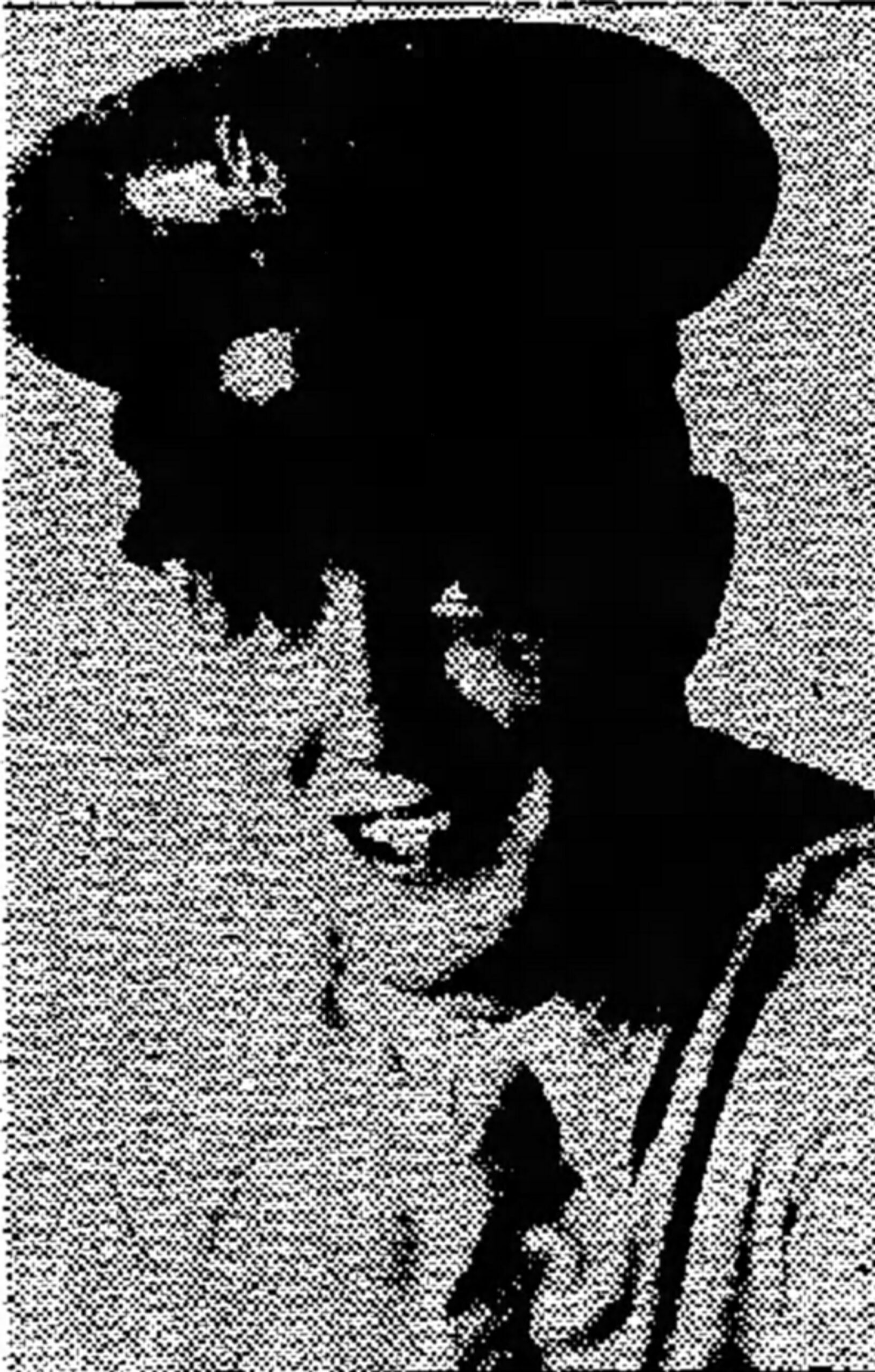 Narrative of eyewitness statements:
1. Lt. Belch was on a local training route with a student at an altitude on 1000 feet.
2. The plane was last seen at an altitude of about 200 feet with the engine idling.  It then made a turn close to the ground and hit causing the whole plane to burn.
3. It is unknown exactly what happened to make the ship crash, but the plane stalled due to either a simulated or an actual forced landing at Babcock Auxiliary Field.
4. The accident occurred one and a half miles southwest of the airfield. 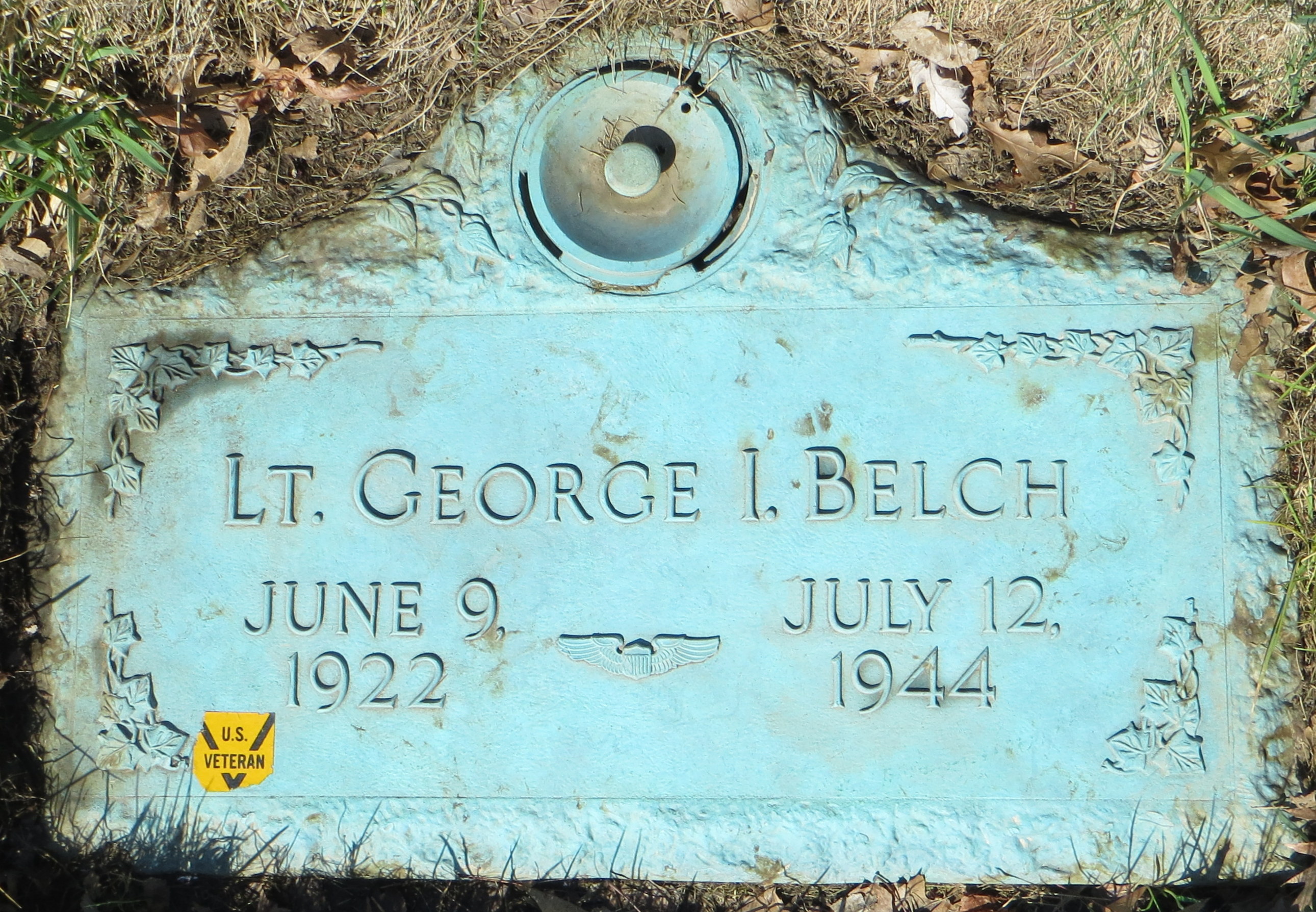 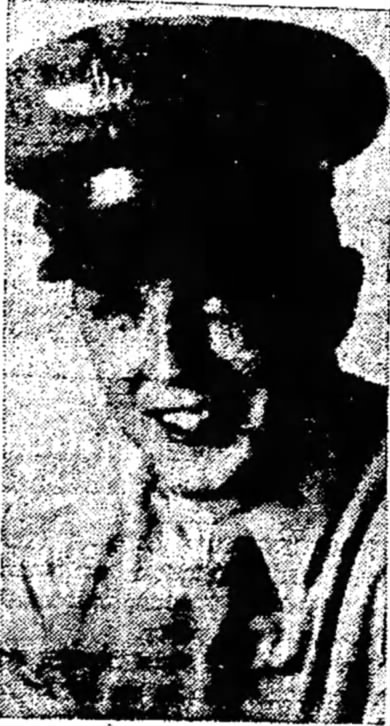 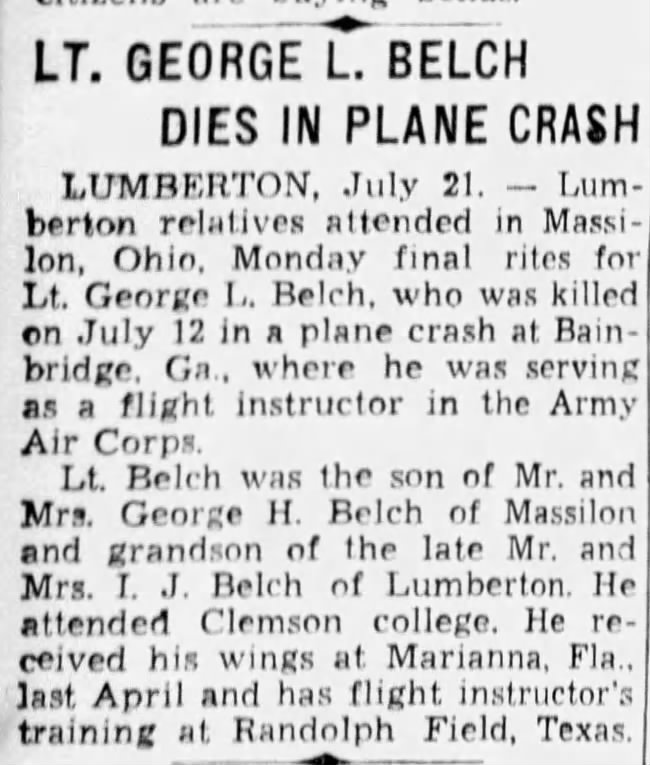 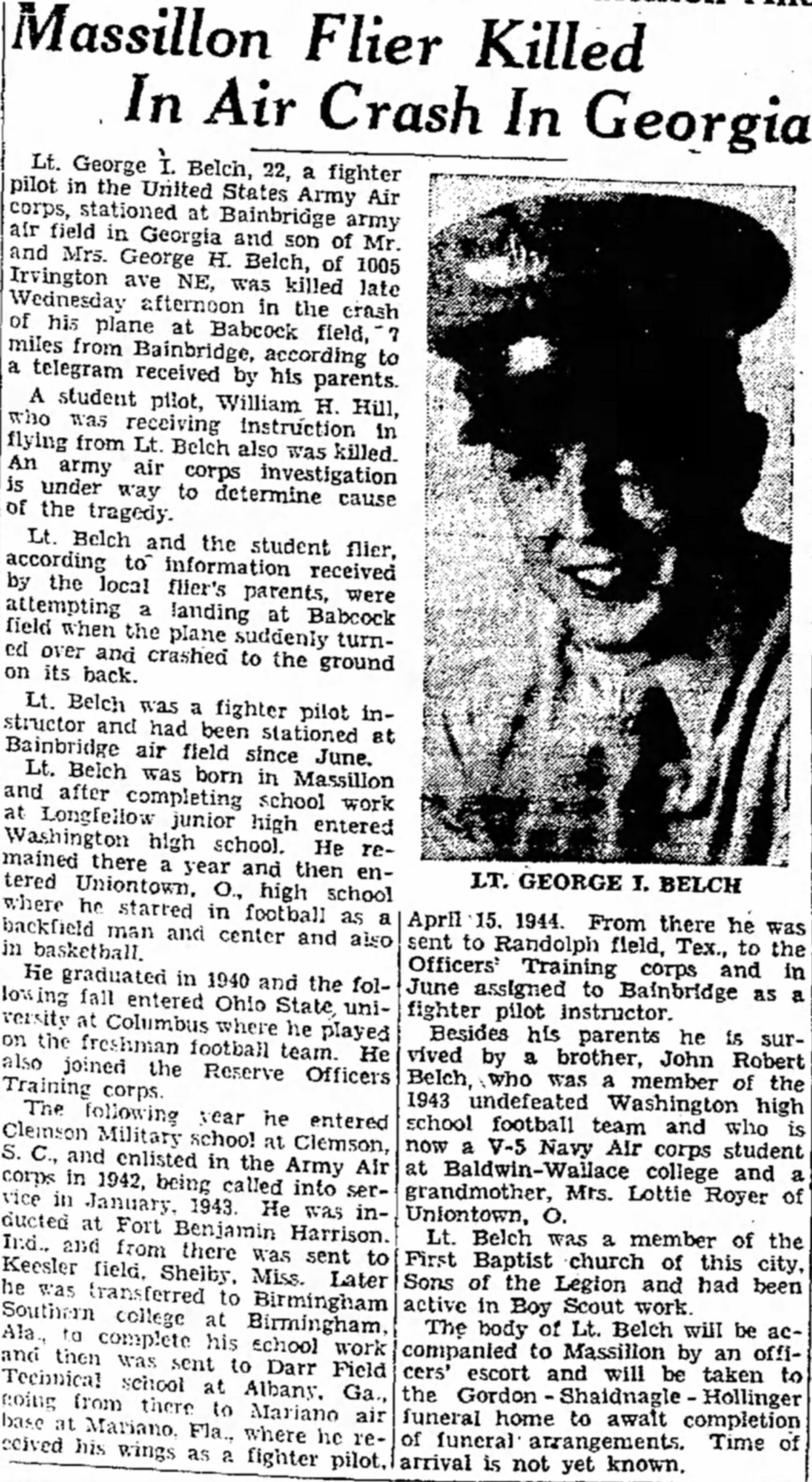