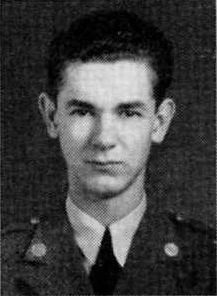 The following is about the 70th Infantry Division extracted from a book “Snow Ridges and Pillboxes” written by Lt. Colonel Wallace Cheves and published in 1948.

The section below highlights a few Division activities the first of January 1945 and gives a description of Pfc. Gerald Webber’s death.  A more detailed section is at https://www.files.trailblazersww2.org/Docs/b_274.pdf.

On the afternoon of this day everyone was surprised transportation rolled up in the form of a column of ducks.  Humorous comment was made relative to a Rhine crossing.

After leaving La Petitte Pierre, the column next stopped at Gundershoffen.  Here the men dropped much of their extra equipment, some made combat packs, etc.  The men were advised to change from Shoe Pacs to Combat Boots as they had considerable walking to do.  Most of the men did so, to their later sorrow, as the Shoe Pacs were to be sorely needed in the mountain snows above Phillipsbourg.

At noon the Co. jumped off against Phillipsbourg again.  The order of march was: 1st Platoon, less the 3rd Squad, 3rd Platoon, Weapons Platoon, H.Q., with 3rd Squad of 1st Platoon attached as security.

First Platoon moved out with the second squad leading, and 1st and 3rd squads were at first attached to Co. H.Q.  Many men had full packs but threw them away in town.  The trip into the lower part of town was made without serious incident.  Pfc’s Marshall and Ekstrom were Co.Scouts.  They reached a ditch which ran along the road.  There was water and low marshy ground to the left of the highway and R.R.  There was absolutely no cover against artillery or air attack until the roadside ditches were reached.  They were pinned down by machine gun fire as described by T/Sgt. Marshall: “Between the ditch and road was a barn in which Col.Malloy (275) was directing the attack.  After I had been in the ditch for about an hour, Col. Malloy called to me and said, ‘Where is the rest of your company?  Where is your Capt.?  Go back and bring up the rest of  your company.’  I went back and tried to get the men to come back.  It was hard as they were scattered along the road and couldn’t hear well above the noise.  They kept coming up a few at a time.  Here Pfc. Webber was killed.  Pfc. Webber was the sniper in Sgt. Luther’s squad, but he had turned in his ’03 for a Grease Gun.  Sgt. Luther was trying to bring his squad forward.  It was necessary for them to cross the road under machine gun fire. Luther kept yelling at Webber to come across but he wouldn’t come at first.  He finally came and wasn’t there a second before an 88 shell came in alongside and the concussion killed him immediately.  When I got back in the ditch Col.Malloy was telling the tanks to move up the road.  They wouldn’t go.  He gave them a direct order and they still refused to go. Col.Malloy went over and talked to them and they said they wanted infantry.  Col.Malloy gathered together a bunch of men, including myself, Sgt. Luther, Pfc. Ekstrom, and “I” Co.275th man, and a couple of unidentified men.  Col.Malloy said, ‘Here is your infantry.’  The tanks then went up the road a ways with us going along, until they reached a row of houses on the right.  We pointed out the machine gun nests and they wiped them out.  Later in the afternoon Col.Malloy came out in the road to talk to the tankers and was hit.  He was carried back to the house nearest the road.  We cleared the other houses in the row, taking about 8 prisoners, an officer and another man.  Many of us gathered in one house.  Our men kept dribbling in all afternoon.  Among those in the house were Col.Malloy, a Co. “I” Lt. (275th), T/Sgt. Kelsey, Sgt. Chappell, Sgt. Luther, Pfcs. Corley, Condon, Ekstrom, Poteat, S/Sgt. Wilkins, Medic Howard, two wounded Jerries, a Lieutenant and a Non-Com., 10 civilians – 3 women, 3 babies, and 4 men. 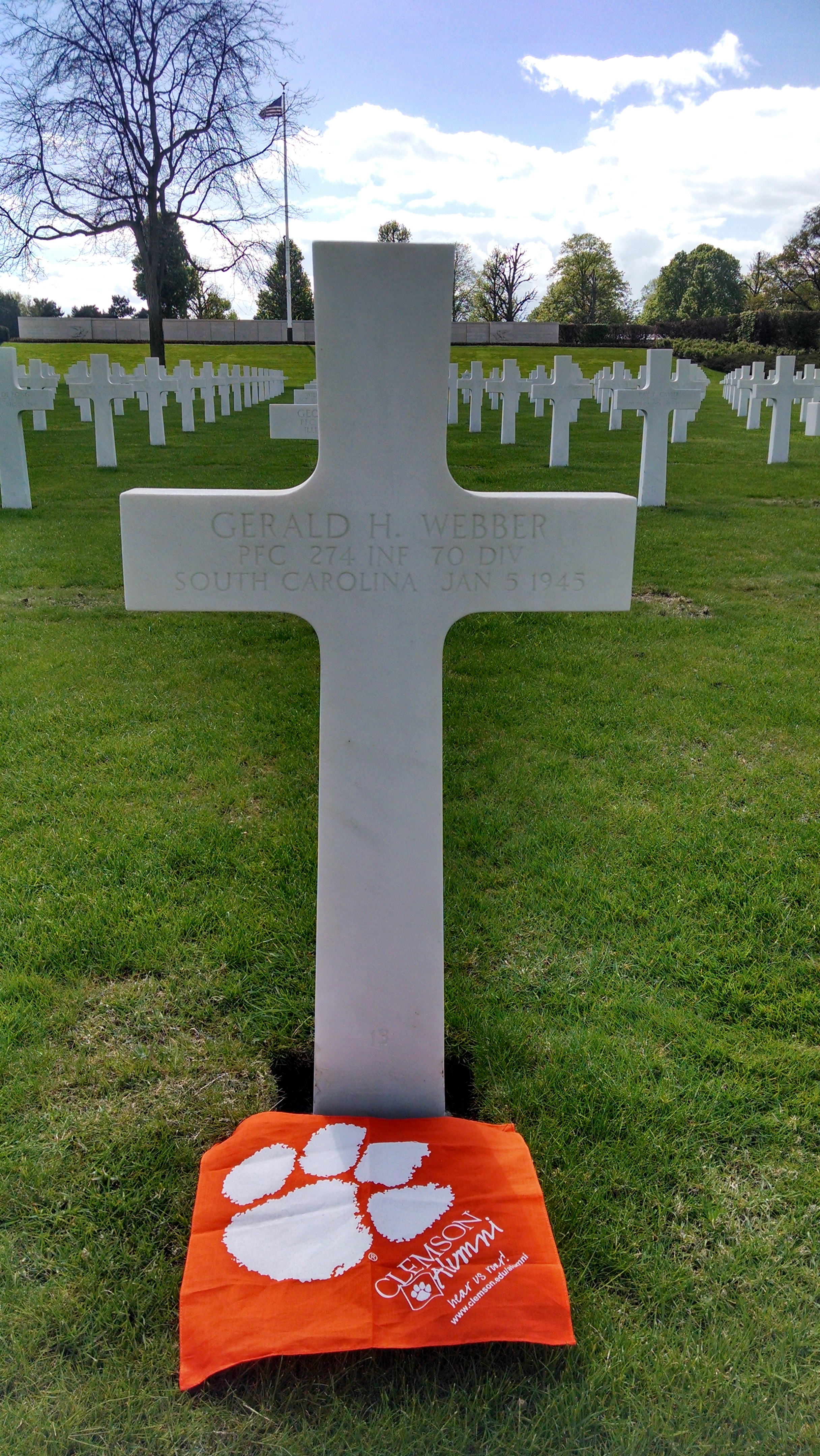 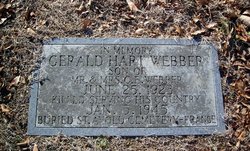 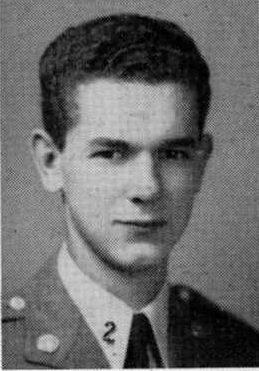