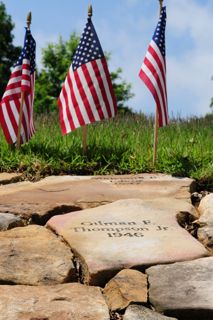 Memorialized at the Courts of the Missing, Honolulu Memorial, Honolulu, HI.  There is also a memorial marker to him at Woodlawn Cemetery in Greenville, SC. 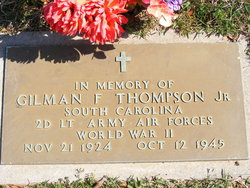