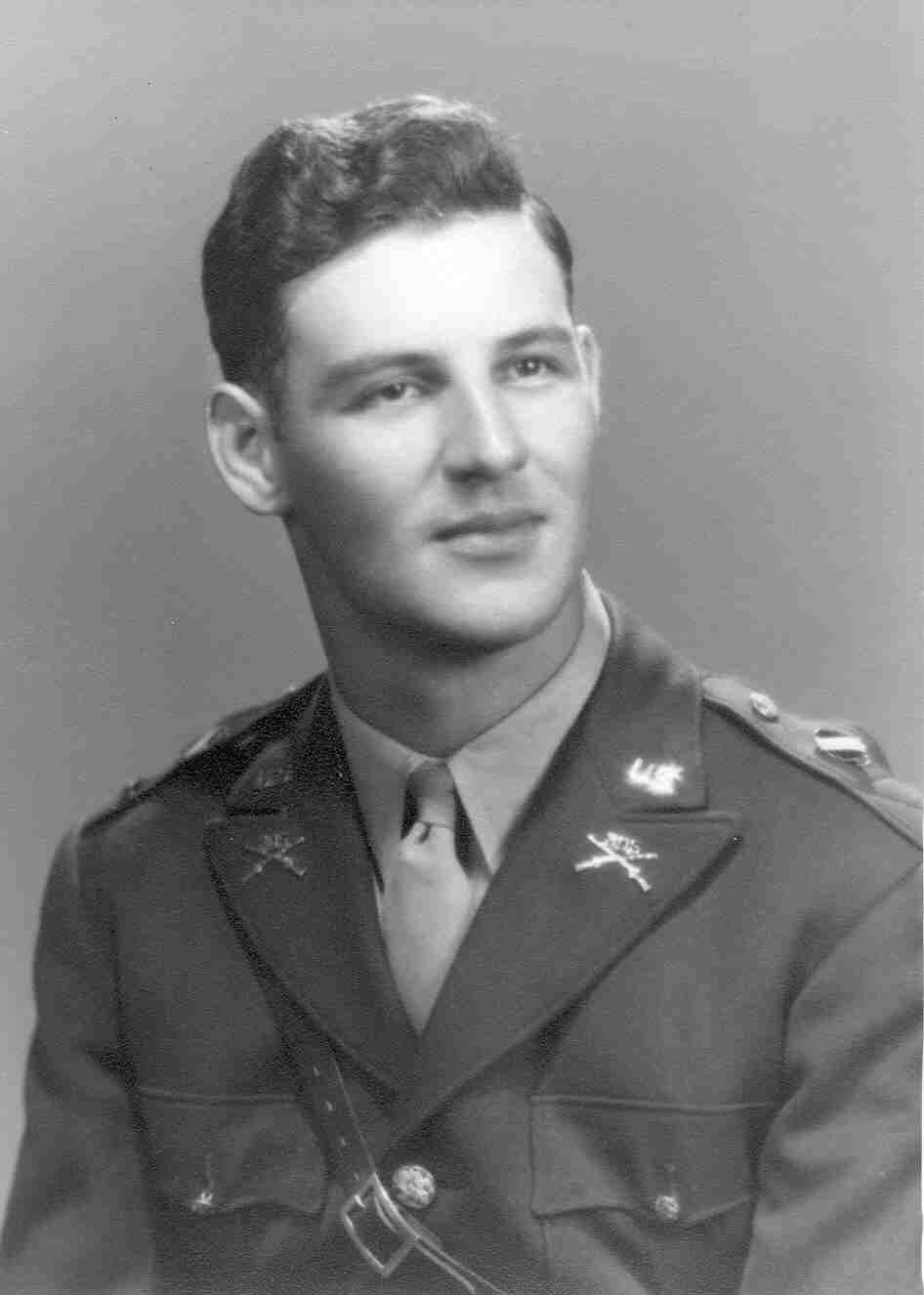 After graduating from Clemson in 1940, Graham entered the service in February 1942 as an Infantry Second Lieutenant, transferring later to the Air Corps.  He received his wings at Pampa Field Texas, in May 1943.  As part of the 448th Bomb Group - 715th Squadron, he made 15 missions over enemy territory as Squadron Leader, and was shot down over Germany on January 5, 1944.

Graham Glenn Guyton was born in Charleston, South Carolina on October 1, 1918.  The family moved to Sumter, South Carolina when he was still a small child.  He attended Sumter High School, graduating in 1936.  He then enrolled in Clemson College as a member of the Class of 1940.  When he graduated in 1940, his ROTC experience there got him a commission as a 2nd Lieutenant of Infantry.  He also worked for the Textile Company of Rock Hill, South Carolina.

On active duty, after approximately 1 year, he transferred to the Air Corps and received pilot training.  He was graduated and given his wings in May 1943 in Pampa, Texas.  All his flight training had been at various fields in Texas.

He was assigned to the newly-activated 448th Bomb Group, undergoing final training at Sioux City, Iowa.  He was assigned a combat crew and further training in combat procedures.  The unit deployed overseas in November 1943.  Arriving at Seething Air Station in England, Guyton and his crew were assigned to the 715th Bomb Squadron, and began flying combat missions in December 1943.  Records indicate he flew 15 missions.

On January 5, 1944, the crew was tasked to participate in a bombing raid on German war facilities at Kiel, Germany.  Enemy aircraft attacked the formation as it approached the target, and Guyton's ship was shot down.  It crashed southwest of Kiel.  Remains were recovered and buried in the New Horst Cemetery near Kiel, the crew being buried on January 7, 1944 in Graves 309 to 311.

After the war, Lt Guyton's remains were returned to the U.S. and buried in the churchyard cemetery at Providence Baptist Church in Sumter, South Carolina.
Copied from: https://airforce.togetherweserved.com/usaf/servlet/tws.webapp.WebApp?cmd=ShadowBoxProfile&type=Person&ID=158220

Name of Crew Member: Guyton Graham G.  Rank: 1st Lt.;    File: 2517;    Serial Number: 0-390541;   Position: Crew (Bomber) or Pilot; Did he bail out? No;   Where? Ship flew up south west of keel N. of Hamburg.;  Last contact or conversation just prior to or at time of loss of plane: Interphone was out.;  Was he injured? Possibly;  Where was he last seen? In left seat;  Any hearsay information: I saw him on the ground in a field from about 100 ft.  Germans would not let me go closer.  He was dead from all appearances.  Any explanation of his fate based in part or wholly on supposition: Germans stated that he had been killed. Information from dog tags.  Total number of missions of above crew member:1

By order of the commanding officer Signed: Maina Capt. & Officer of Special Duty