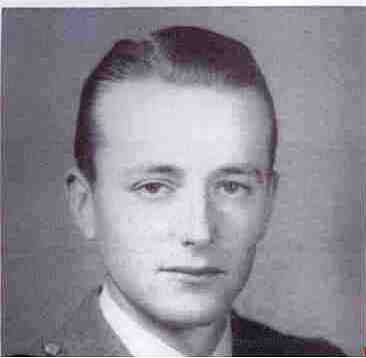 Activities of the 77th Infantry Division near the time of Captain Webb’s Death:  In late March (26–29), the division made 15 landings, securing Kerama Retto and Keise Shima for the assault on Okinawa.  Riding at sea, 1–15 April 1945, it suffered casualties from enemy suicide attacks, – and prepared for the assault landing on Ie Shima.  On 16 April 1945, the 77th landed on Ie Shima, captured the airfield, and engaged in a bitter fight for “Government House Hill” and “Bloody Ridge.”  It was in this operation that Ernie Pyle was killed.  On 25 April, it left Ie Shima for Okinawa, relieving the 96th Division, 28 April 1945.  Fighting its way slowly against extremely heavy Japanese resistance, the division drove to Shuri in conjunction with the 1st Marine Division, occupying it 29–31 May.  In June the division covered the right flank of XXIV Corps and “sealed” Japanese cave positions.  In July the division moved to Cebu, Philippine Islands, and prepared for the proposed invasion of Japan.  The division landed in Japan in October 1945 for occupation duty, and was inactivated a few months later, 15 March 1946. 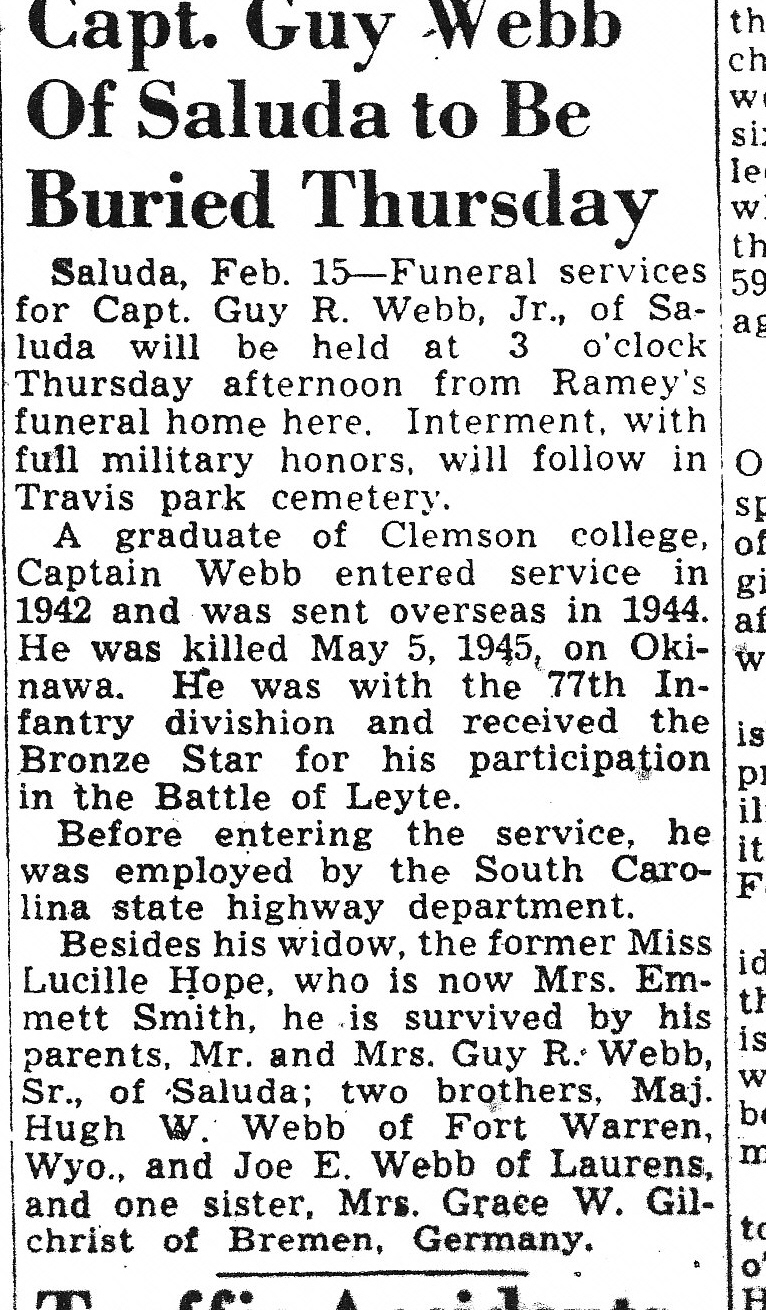 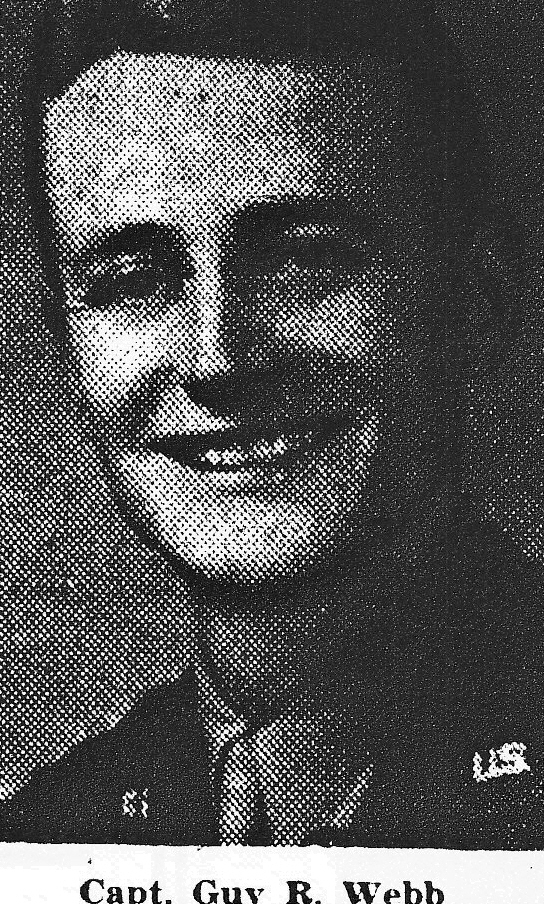 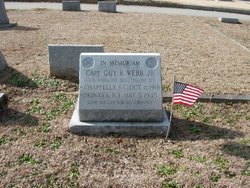 Vignette in The Echo written by Kelly Durham – Bloodiest Battle