In letter to parents, he wrote, “Don’t worry about me; just remember what we are fighting for.  One could not choose a more glorious way of closing the book of life.” - From the Clemson Alumnus, Volumes 1-2

At 8 o’clock the enemy had penetrated slightly the northeast corner of Bois Gerard.  But here the attack was overcome.  Infiltration was stopped and the reinforcements enabled the Eleventh to cover the invaders with superior fire.  Our steady machine gun fire at last silenced the enemy in Foret de Vencheres.  The Boches withdrew, leaving five men from three different Saxon regiments prisoners in our hands and a dozen or more dead in our front line trench.  The number of dead and wounded in the Bois de Bonvaux and to the north and east thereof could not be determined.  By 10 o’clock the attack was completely repulsed and the Germans had all withdrawn by their routes of approach in Hanido and Bonvaux.  The tanks arrived about 11 o’clock, too late to participate in the fight.  Midnight saw the front almost quiet again with only an occasional exchange of shots.  All our objectives were firmly held.  The day had brought our regiments two hundred casualties.  Second Lieutenants Robert A. Davis and Harry C. Horton of the Eleventh Infantry had lost their lives. 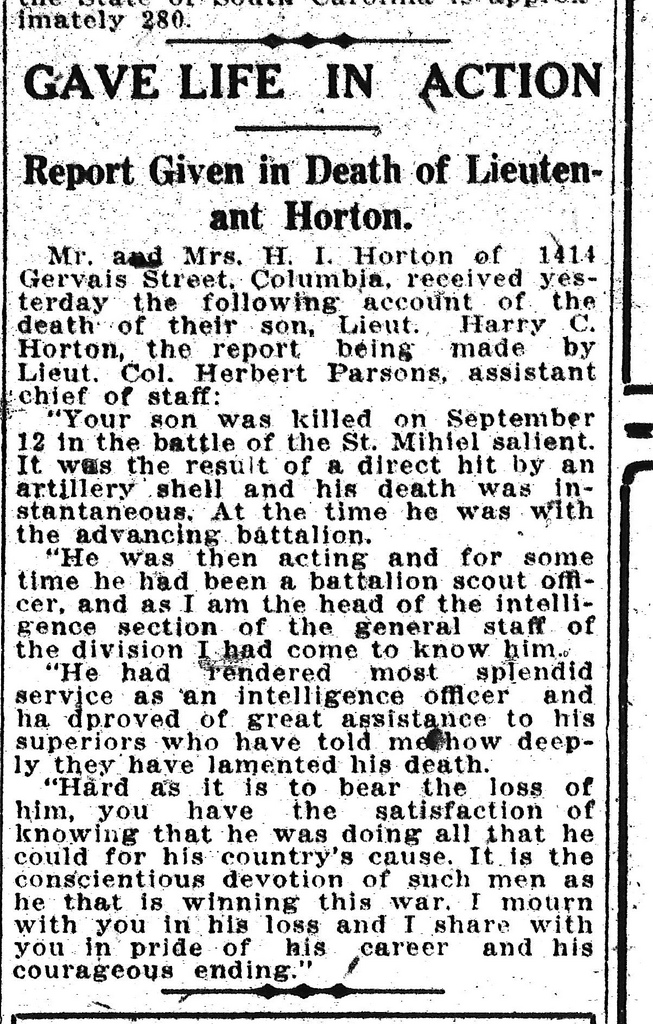 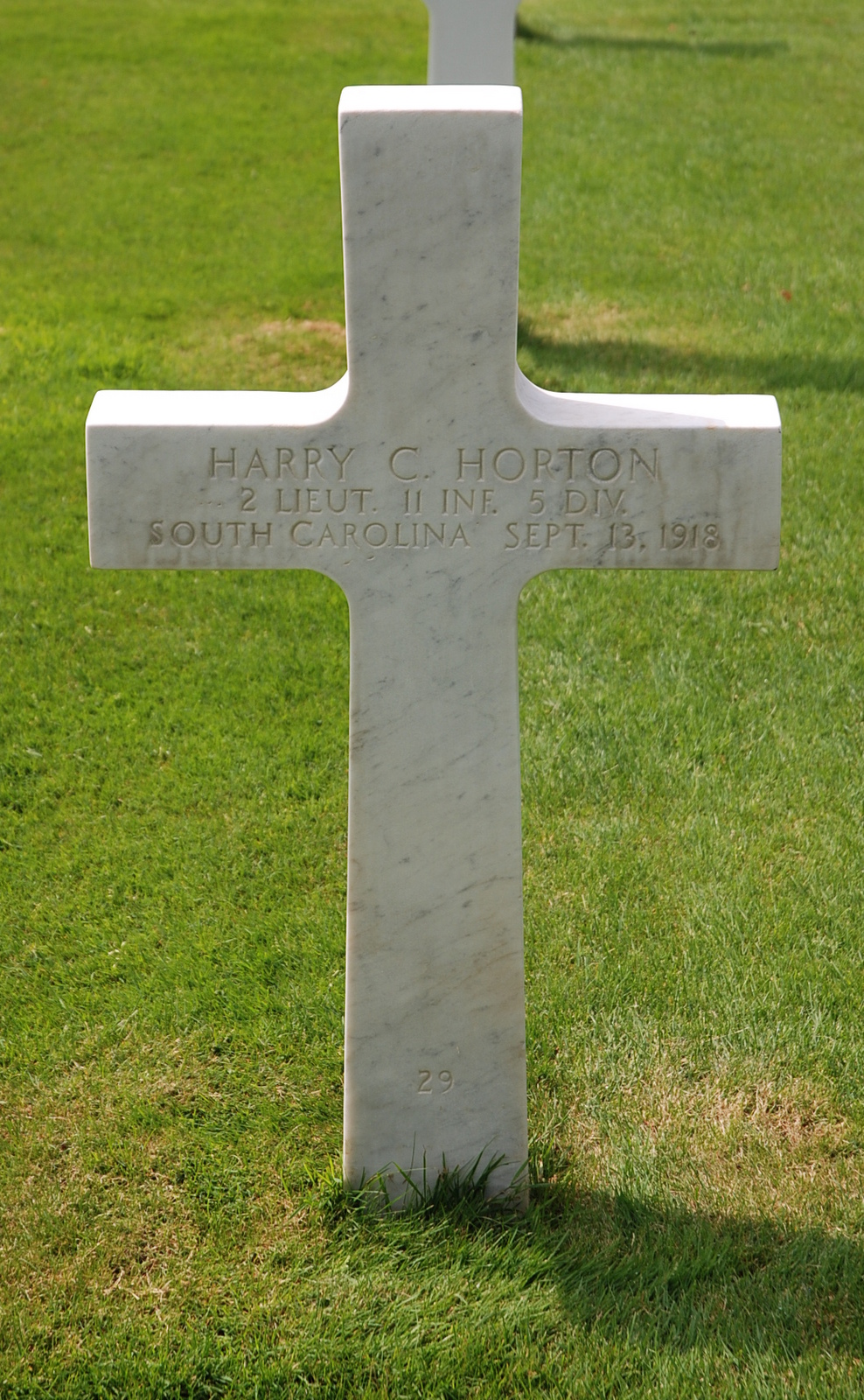