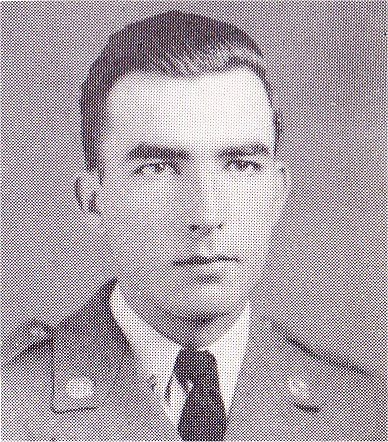 Activities of the 143rd Infantry Regiment at the time of Pvt. Etheredge’s  death.
The Regiment assaulted the Winter Line on the afternoon and starless night of  December 8th, 1943, by scaling the 4,000 foot Hill 1205, (Mount Sammucro) which overlooked San Pietro.  This was one of the steepest heights scaled by Allied troops during the war.

While the 2d and 3d Battalions attacked San Pietro from the valley, the 1st Battalion crawled up the slopes silently and surprised the Germans in their pill boxes and emplacements and assaulted each gun position until the dazed Germans withdrew.  With the capture of this commanding mountain, the regiment continued its attack on San Pietro and captured it, breaking the Winter Line.  This one battle, filmed under the direction of John Huston, is considered to be the finest combat film made by the Department of Army.

The First Battalion received a Fifth Army Commendation for its part of the operation.  The 143d captured San Pietro and opened the Liri Valley to the Allied Forces, but not without terrific losses.
Extract from: https://www.texasmilitaryforcesmuseum.org/36division/archives/143/14305.htm

Prior to entering the service he taught agriculture in the Williston-Elko school system. 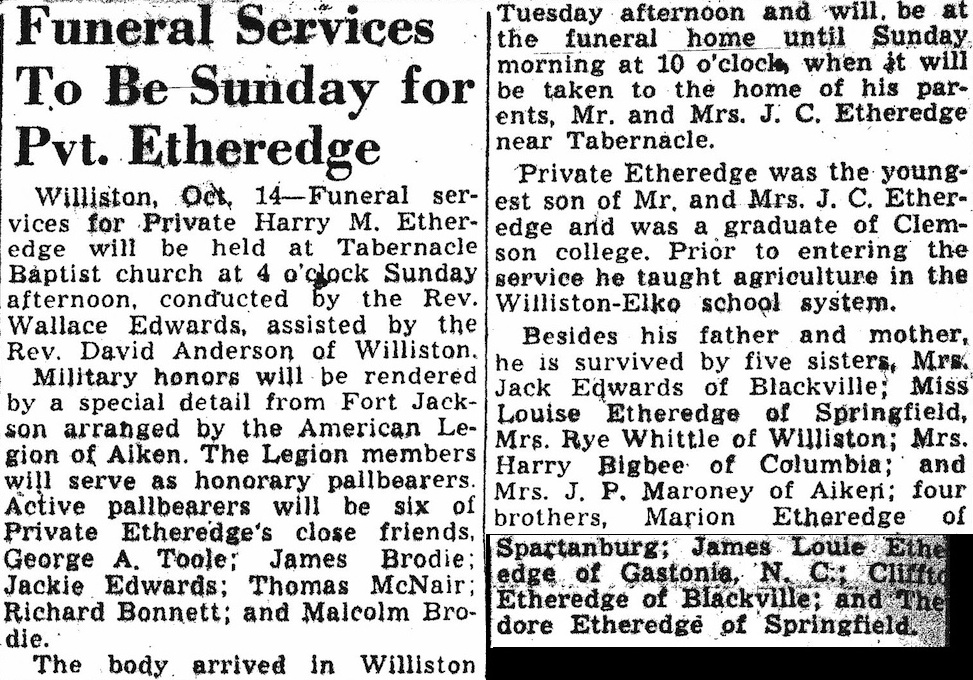