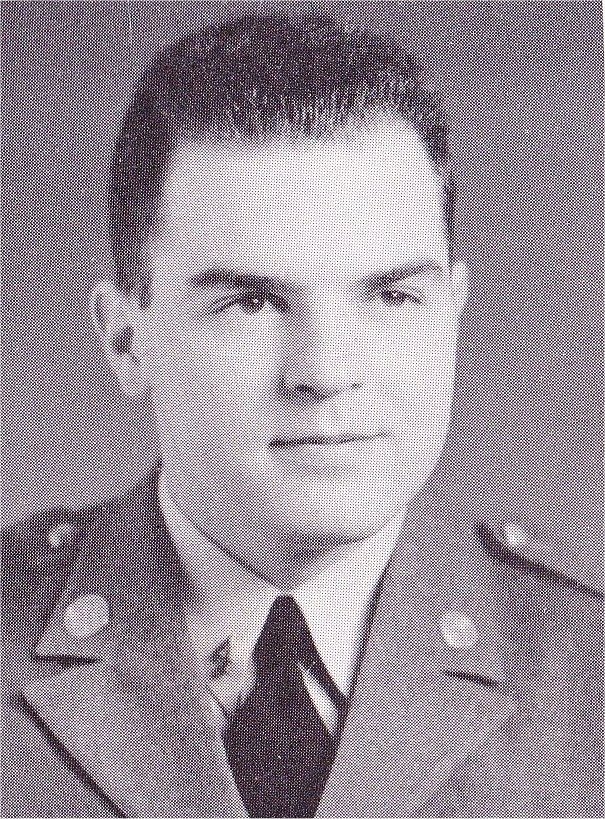 According to Aircraft Accident Report #44-9-5-11: At 8000 feet the flight indicator went out and the pilot had considerable difficulty in flying the airplane under instrument conditions.  It appeared as though after getting into the clear, the pilot continued to climb and went into the overcast again trying to reach 20,000 feet, though bombardier states the airplane exceeded the maximum safe operation conditions which placed a great strain on the airplane.  It is believed because of the statements of the co-pilot and bombardier concerning this attitude of flight and the loss of control surface that the airplane went out of control and into a spin, thereby disintegrating and crashing.

According to the report of the Co-pilot 2Lt Morence, he noticed excessive cylinder head temperature on engines 1, 3 and 4, and opened the cowl flips.  “Then there was a explosion that jolted the plane and we went off into a spiral to the right.  We leveled the plane off but immediately it went off to the left in a spin.  Then after few seconds of being tossed around, the fuselage broke right at the top turret and managed to get out of the way.  I noticed the pilot, Lt. Anderson, getting out.  My chute was buckled at the thighs only and not across my chest and when it opened I was coming down head first.  I managed to turn and land flat on my back.

Other: He attended city schools in Newberry, SC and also the West Palm Beach, FL high school.  After graduating from Clemson College, he went immediately into the armed service and received his wings at Columbus, MS in March 1943. 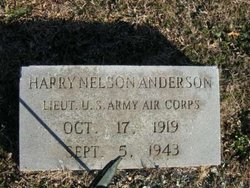 He is interred in Rosemont cemetery in Newberry.