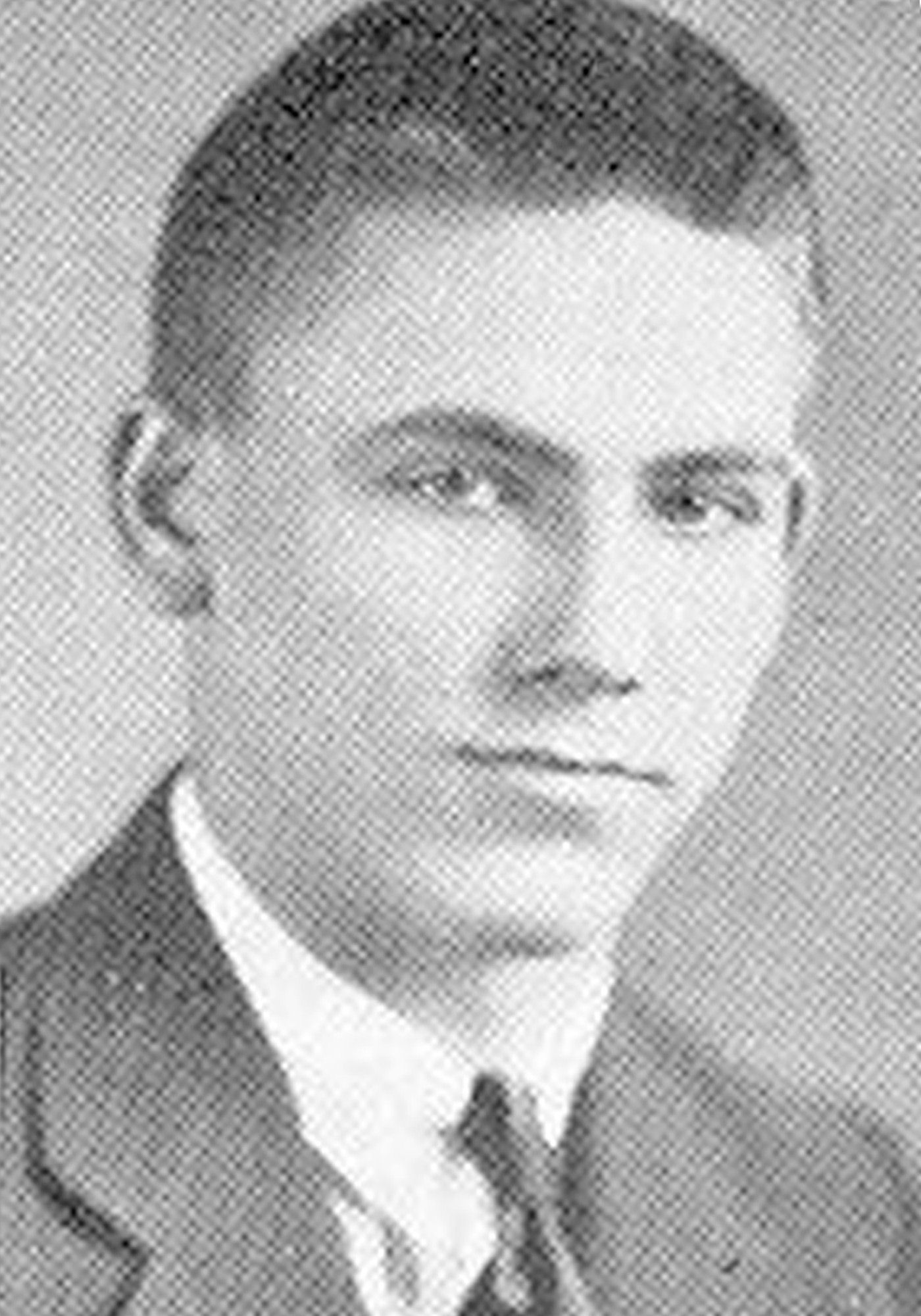 (a)   Enemy activity was relatively quiet along the entire front.  Some infiltration attempts were made on the front of RCT 25.  The area of resistance by-passed in 184 N was contained by elements of this RCT.  It was quite apparent that the main enemy resistance had been broken but that the Japanese were continuing their passive defense from an intricate system of well concealed caves.  These caves were hard to locate and were generally disclosed only when the enemy opened fire.  Two (2) DD’s provided illumination for the Division throughout the night.

(b)   The Division continued the attack at King-hour minus 60, King-hour being 0830, in accordance with VAC LANFOR Order No. 18-45, without a preliminary artillery or naval gunfire preparation, to assist in the completion of the capture of IWO JIMA.  Formation and boundaries – no change; Line of Departure – front lines at King-hour.

(m)   Combat efficiency was reduced to an estimated 38%.

(n)   Weather and Visibility.  The weather was fair, visibility unlimited, and ceiling overcast 2/10 to 8/10. 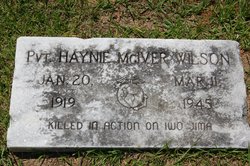 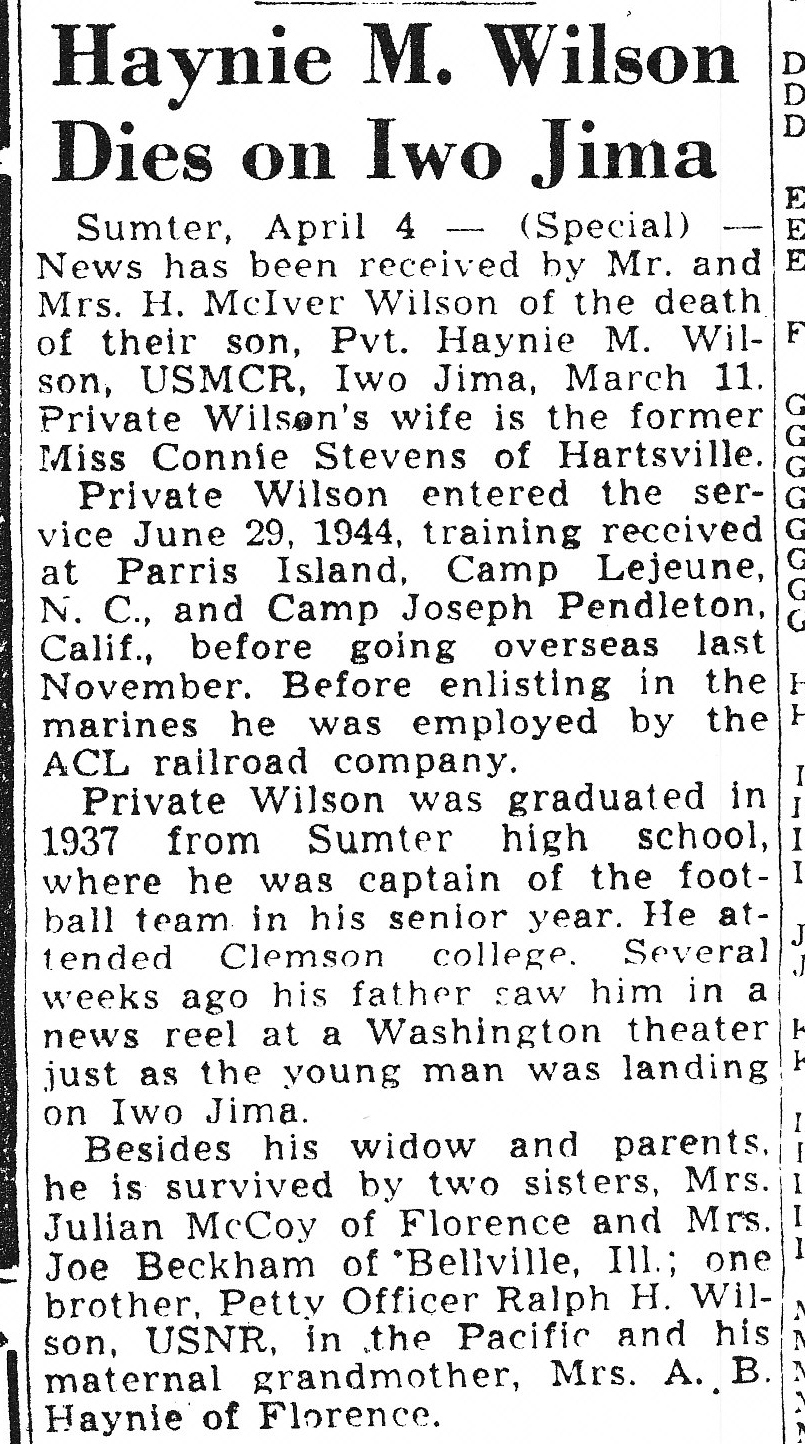 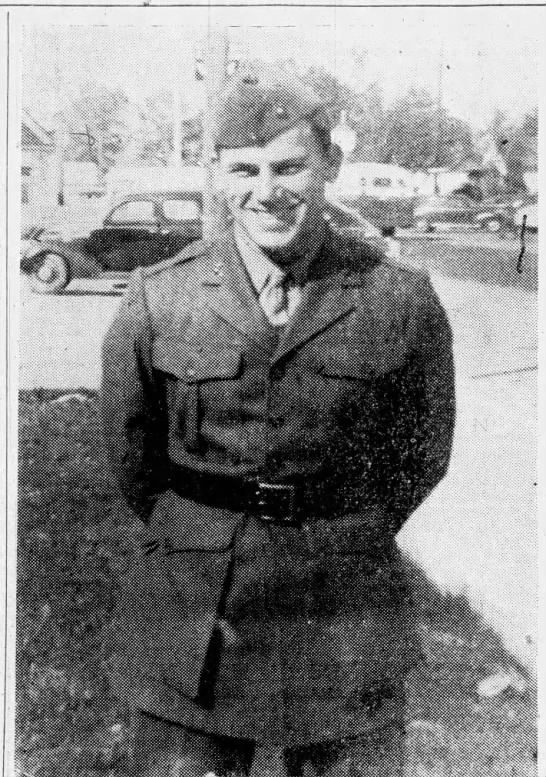