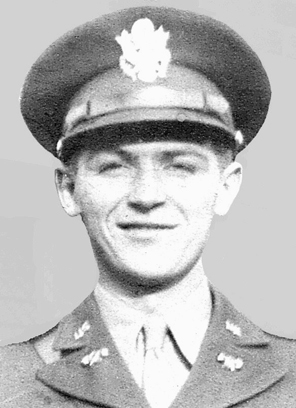 Named for his paternal grandfather, Henry II was bom on February 4, 1919 in Orangeburg, a son of Frank W. and Mary H. Raysor.  After graduation from Greenville High School, he entered Clemson in 1935 and while at Clemson was an honor student and a member of the Greenville County Club all four years.  Harry participated in the Freshman Platoon, served on The Tiger staff his sophomore year, and was involved in intramural sports several years. He graduated in 1959 with a BS degree in Chemistry.

On June 16, 1940 Harry married Melba Burgess in Greenville.  He entered into military service as a 2nd Lieutenant in November, 1940.  After initial training, he was assigned to the Chemical Warfare Service, and trained with the 3rd Chemical Battalion which was activated in January, 1942.  The Battalion was equipped with 4.2” mortars for ﬁring chemicals, smoke, or HD shells for support of infantry operations.  The 3rd Chemical Battalion was attached to the 3rd Infantry Division, which had been in North Africa since November of 1942, and which really didn't know what a 4.2 mortar was for.  Within a few days of landing in Sicily, they had released the 3rd Chemical Battalion to Il Corps reserve, and its men were put to work guarding POW camp and supply points.

On the night of 31 July, 1943 the 3rd Division moved forward to relieve the 45th Infantry Division and help complete the Sicily operation.  They next moved into Italy, and on the morning of January 12, 1944, Captain Raysor, who was company commander of C Company of the 3rd Chemical Battalion, was occupying a building near Cerasuolo when an enemy plane dropped a bomb on the building.  Captain Raysor died of suffocation almost instantly.  His body was recovered and on January 17 was interred in a temporary military cemetery in Marzenello-Italy.  At the request of his father, his remains were later disinterred and buried in the Woodlawn Memorial Park in Greenville.  He was survived by his parents, his widow and son, and a sister, Mary Francis Raysor (Mrs. William) McGinty of Greenville. 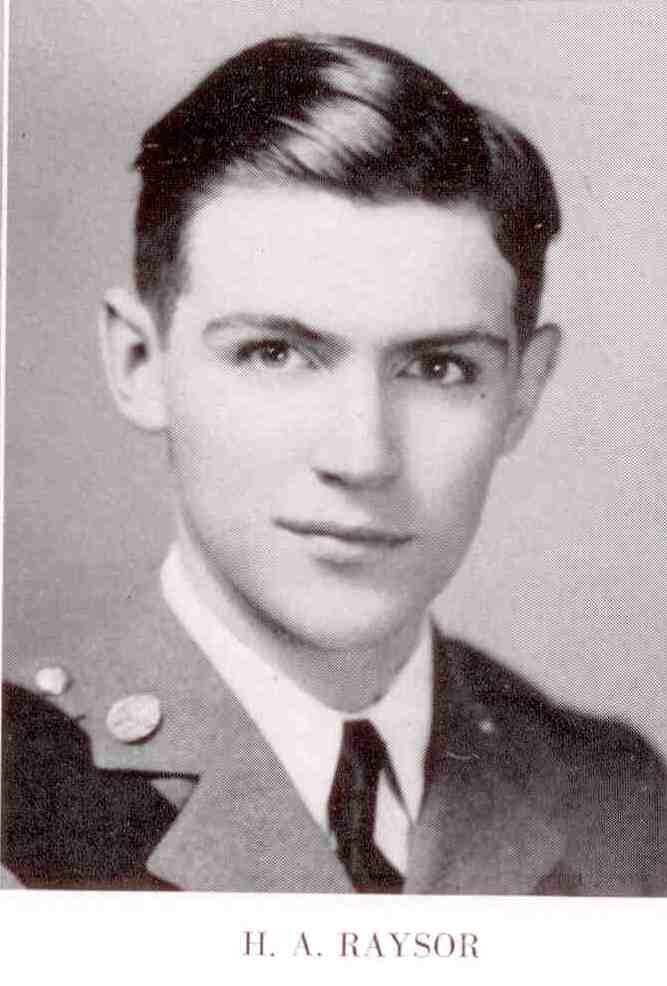 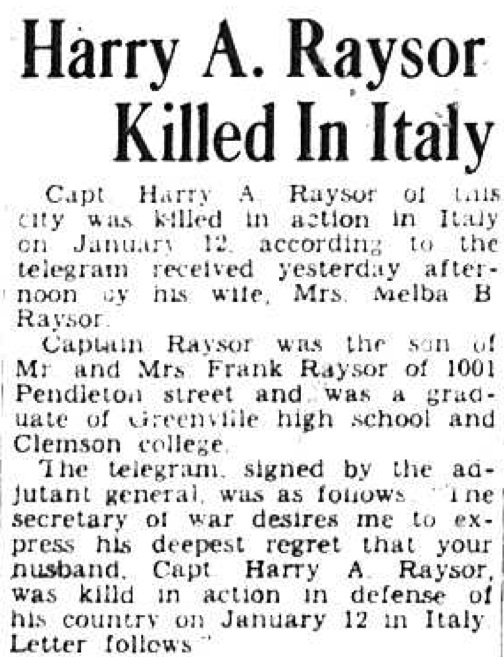 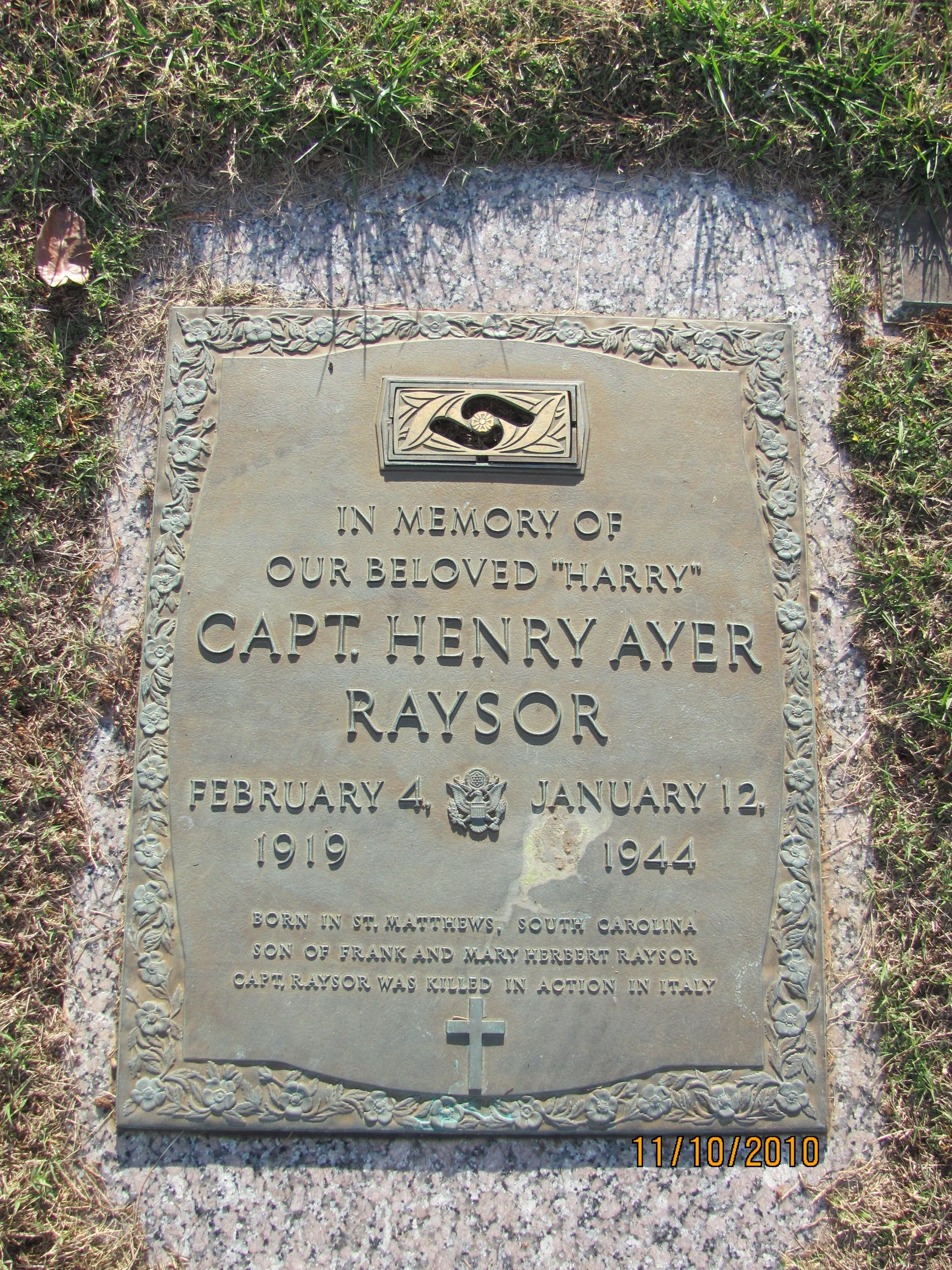 Chemist in Battle – Vignette Written by Kelly Durham for The Echo