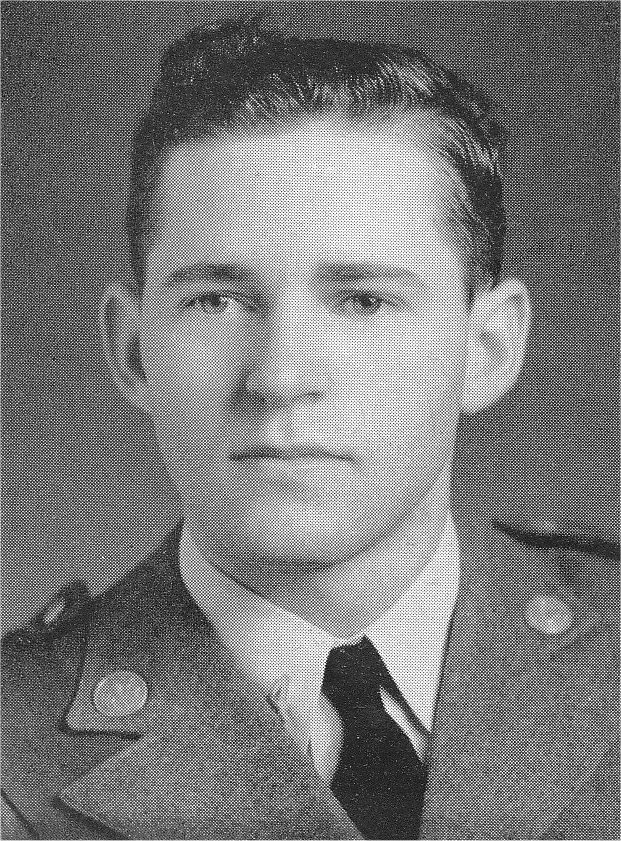 Flak from a German antiaircraft struck Lt. Way’s plan 4 times, twice in the nose and twice in the bomb bay, causing the plane to explode.  Three parachutes were seen, however due to extremely poor visibility it was not possible to determine which aircraft of the 5 in the formation they were from. 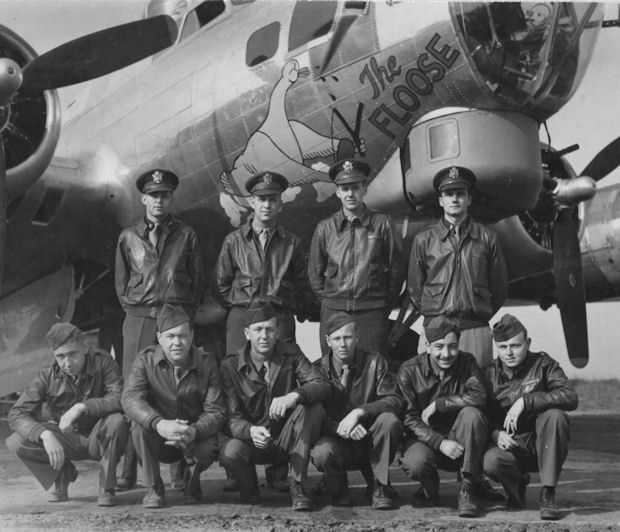 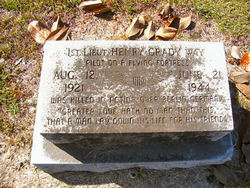 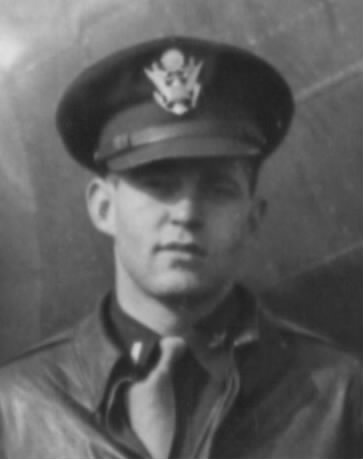