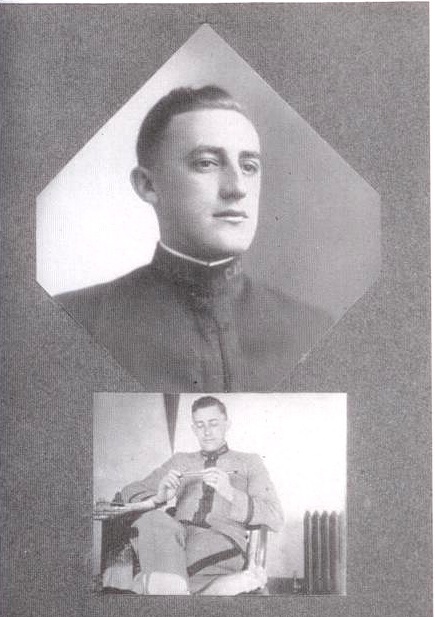 Our family member who gave the ultimate sacrifice during World War 1: Lt. Henry Lee Suggs; Clemson graduate 1916; Played football at Clemson, and according to his obituary was "the strongest man on the team"; Served his country as a pilot in World War 1 during which time he was killed in a plane crash in France.  Three family members have been named for him, all of whom graduated from Clemson. (Henry M. Faris Sr., Henry M. Faris Jr., Henry M. Faris III).  Lt. Suggs is buried in Clover, SC.  He enlisted May 1917 and was commissioned after completing officer training. 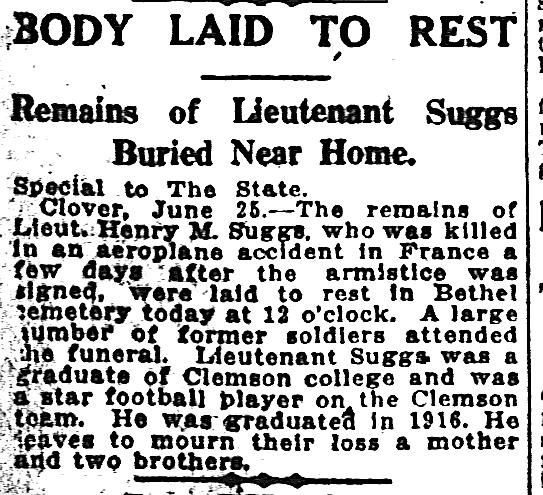 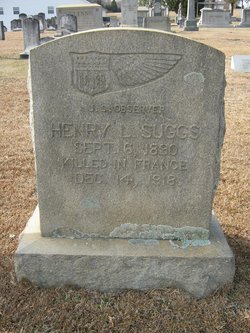