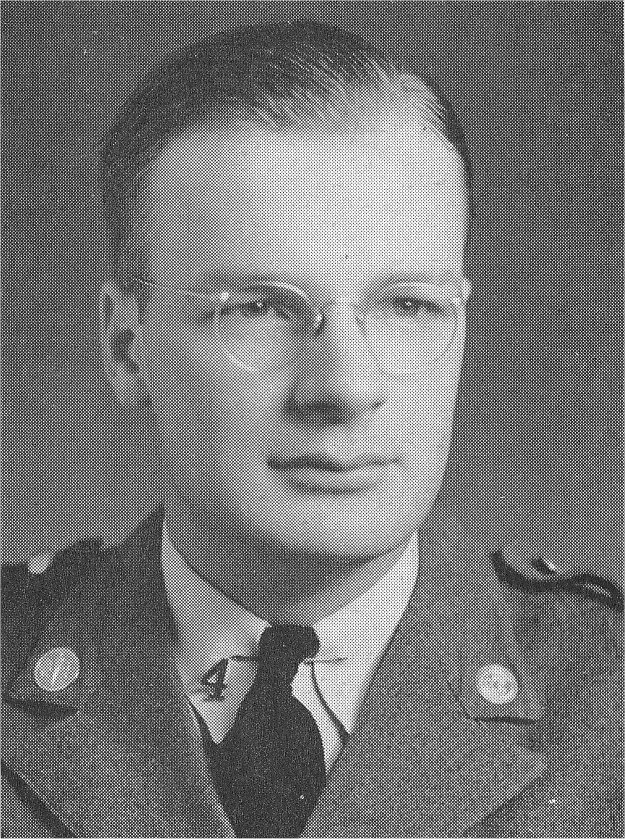 He entered the Army on June 27, 1942 and was stationed at Camp Wolters, TX and Fort Meade, MD before going overseas in August 1944.  He served under General Patton in France and Germany with Company K, 13th Infantry Regiment, 8th Division.  He was later transferred to the First Army under General Hodges.
SN 0-449929

Newberry, Dec. 7, 1948-Funeral services for First Lieut. Heyward H. Fellers, son of Ryan G. and Cora Summers Fellers, will be conducted with full military honors at Zion Methodist church of which he was a member at 3 o’clock Thursday afternoon by the Rev. H. M. Montgomery, pastor, assisted by the Rev, J. A. Bledsoe. The body will remain at the McSwain Funeral Home until 2:30 at which time the cortège will proceed to the cemetery. Lieutenant Fellers was graduated from Clemson College in the class of ’42 and entered military service June 27, 1942. He was stationed at Camp Wolters, Texas, and Fort Meade, Maryland before going overseas in August, 1944. He served under General Patton in France and Germany with Company K, 13th Infantry battalion, 8th division and was later transferred to the First army under General Hodges. He was killed April 4, 1945, by a German sniper, was temporarily buried at Ittenbach, German and later moved to a U. S. military cemetery at Margratan, Holland. Lieutenant Fellers is survived by his parents, one brother, Rhett Fellers; his maternal grandmother. Mrs. Thompsia Summers; his paternal grandmother, Mrs. Ellie Fellers. His cousins will serve as flower attendants. [The State, Dec. 8, 1948] 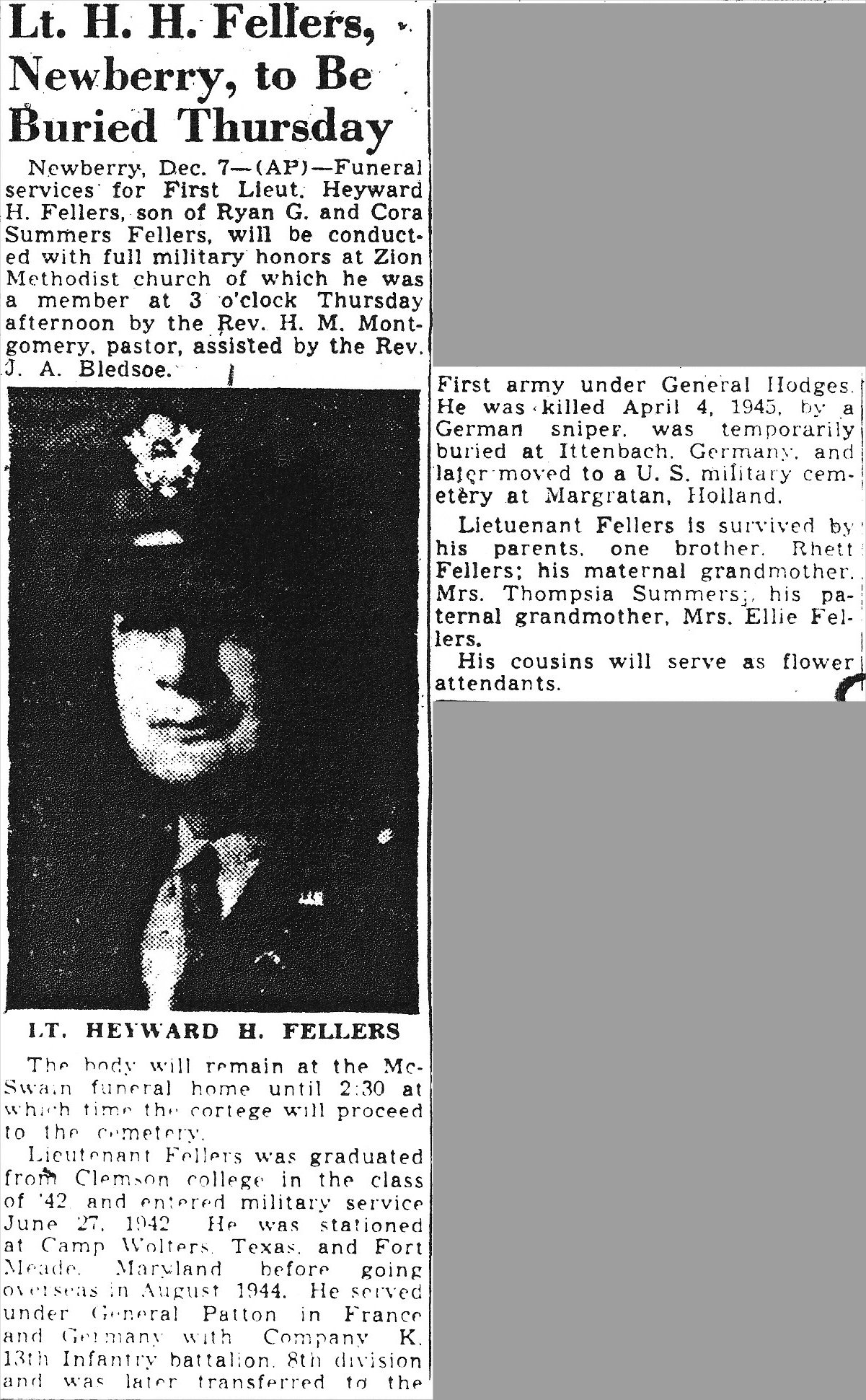 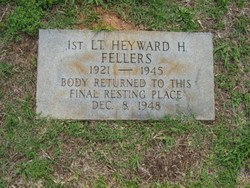 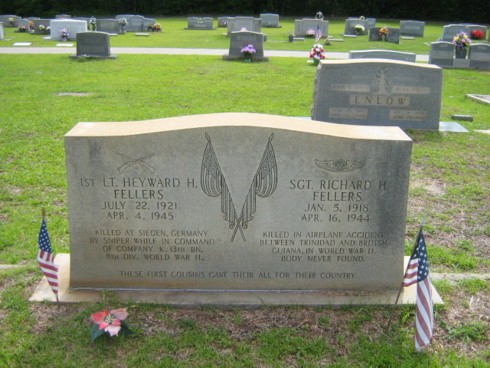