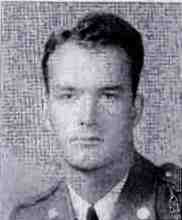 1944
Mechanical Engineering
Staff Sergeant's Club, Tiger Brotherhood
Newport News, Virginia
Army Air Force, Second Lieutenant
1919
Feb 6, 1945
Death Non-Battle: Second Lt. Copeland was involved in the crash as the pilot of a B-24 aircraft, No. 44-50371, at 2:20 a.m. on February 6, 1945.  The accident took place near the 1389th AAF Base on the island of Bermuda.
East Coast Memorial, Tablets of the Missing; Greenlawn Memorial, Spartanburg


According to a statment from 2nd Lt. Russel D. Danielson, Navigator:
“I was on the flight deck at the time of the take-off.  The ship was heavily loaded.  It seemed that the aircraft stalled out.  I think the pilot was trying to climb too fast.  I do not know how I got out because I was trapped with junk.  I took the pilot out with me and pulled his cord, I think the pilot was killed by the impact.  I went under water as my Mae West apparently was punctured on impact.  I heard a lot of screaming.  The engines sounded OK.  I tried to brace myself but there was too much loose stuff such as ‘K’ rations and spare parts.”
Other: Memorialized at East Coast Memorial, New York, New York. 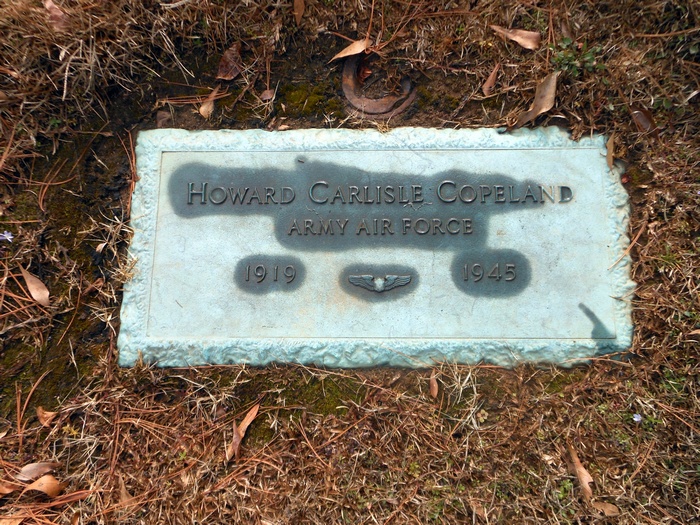