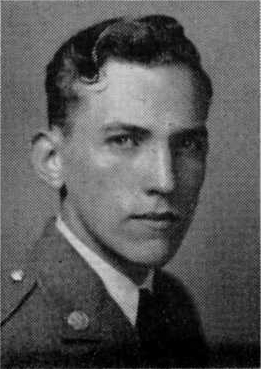 Excerpt from Timberwolf Tracks, The History of the 104th Infantry Division 1942-1945
by Leo A. Hoegh and Howard J. Doyle

On 4 December, Lieutenant Colonel Clark’s 1st Battalion, 414th Infantry, closed in Inden and Putzlohn, joining Colonel Rouge’s Battalion, which now held most of the town of Inden east of the river.  Company A moved to the left flank of the 3d Battalion to secure the Division left flank, making contact with the adjacent unit at 0100, 5 December.  Because of the ferocious fighting going on to the south at Lucherberg, Company B and one platoon of tanks from the 750th Tank Battalion were alerted as a task force to be prepared to move on Lucherberg.  When the tide of battle turned, the task force was taken off its alert status.

Enemy air was more active and on four occasions on 6 December, Inden, Lamersdorf, and Lucherberg were subjected to bombing and strafing.  Artillery fire was still falling heavily in Inden and Lucherberg, often reaching the rate of forty-rounds per minute.  On 5 December, Division headquarters directed the 414th Infantry to launch an attack on Pier and Schophoven on 10 December and that the 415th would prepare itself to assault Merken, the remaining barriers on the west banks of the Roer River.  To secure a suitable area of departure for the 414th’s attack against Pier, at 1500 on 6 December, the 3d Battalion, 414th Infantry, advanced on the factory just east of the railroad tracks beyond Inden.  The plan of attack included heavy artillery preparation by the 386th Field Artillery Battalion, reinforced by the Division and Corps artillery, heavy concentrations of eight-inch gun fire as well as long-range machine gun and mortar fires by Company M.  Tanks and tank destroyers were rolled forward to open up concrete and brick walls of the factory. Companies K and L maintained frontal pressure while company I moved to the right and struck from the right flank.  The enemy was caught by surprise and within two hours the battalion had its objective, capturing 176 prisoners.

The only obstacle between the 414th Infantry and Pier that remained was the dairy lying 400 yards to the east.  Again on 7 December the 3d Battalion continued its attack at 1130, after it had repulsed a fierce counterattack launched against the factory shortly after daylight.  The new objective was fiercely defended but fell to Lieutenant Colonel Rouge’s men at 1210.

The area of departure was no cleared and the 414th perfected its plans for the assault on Pier.  During 7,8, and 9 December, active reconnaissance was conducted by the 414th Infantry on the left and the 415th Infantry on the right.  The Division’s positions were strengthened and long-range artillery duels were in progress during most of the period.  Counterattacks against our front line positions continued but in each instance they were repulsed with heavy losses to the enemy.  Forty active gun battery and mortar positions were reported and the Division artillery was massed on these positions, resulting in a great lessening of artillery fired on Inden and Lucherberg.  On 9 December, Company K, 415h Infantry, moved 400 yards to the east of Lucherberg, taking up its positions by 2100.  The 1st Battalion, 414th Infantry, complete its plans to move through the 3d Battalion for its attack on Pier.

December 10th was a cloudy and misty day.  At 0745, with Companies A and B abreast, the 1st Battalion, 414th, commenced its advance of Pier. Sergeant Walter M. Philips, forward observer from the 386th Field Artillery with Company B, controlled the advance of the infantry by a rolling barrage. The effectiveness of the fire enabled B Company to advance 1,200 yards over the open ground to the edge of its objective (Pier) in forty-five minutes and forced the enemy to withdraw to prepared positions within the town.  The infantrymen had crossed the flat open ground with few casualties, but owing to the heavy enemy fire from prepared positions within Pier only one platoon was able to get a foothold in the edge of the town.  Simultaneously with the attack of the 1st Battalion, the 3d Battalion on the left advanced from Inden towards Schophoven.  Initially the advance was against small arms resistance, but as it neared the objective heavy artillery fire forced the battalion to halt and reorganize on the high ground 800 yards west of Schophoven.  The battle raged furiously for the next forty-eight hours.  Repeated counterattacks were made by the enemy in a futile effort to push advancing troops back into Inden.  Heavy fighting went on not only by the infantry but also by tanks.  On 11 December Companies C and E relieved the beleaguered Companies A and B.

Further attacks by our forces were repulsed by the enemy, still holding behind his battered positions.  At 0645 on 12 December, company G, supported by a platoon of tanks from the 750th Tank Battalion, swept into Pier from the southwest while Companies C and E pressed hard and attacked from the northwest. G Company quickly gained a foothold and the tanks stormed into the town.  In close hand-to-hand fighting from building to building and from room to room the stout-hearted infantryman pressed on, gaining the objective by 1200. 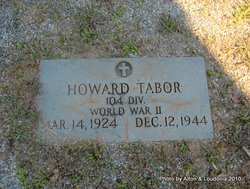 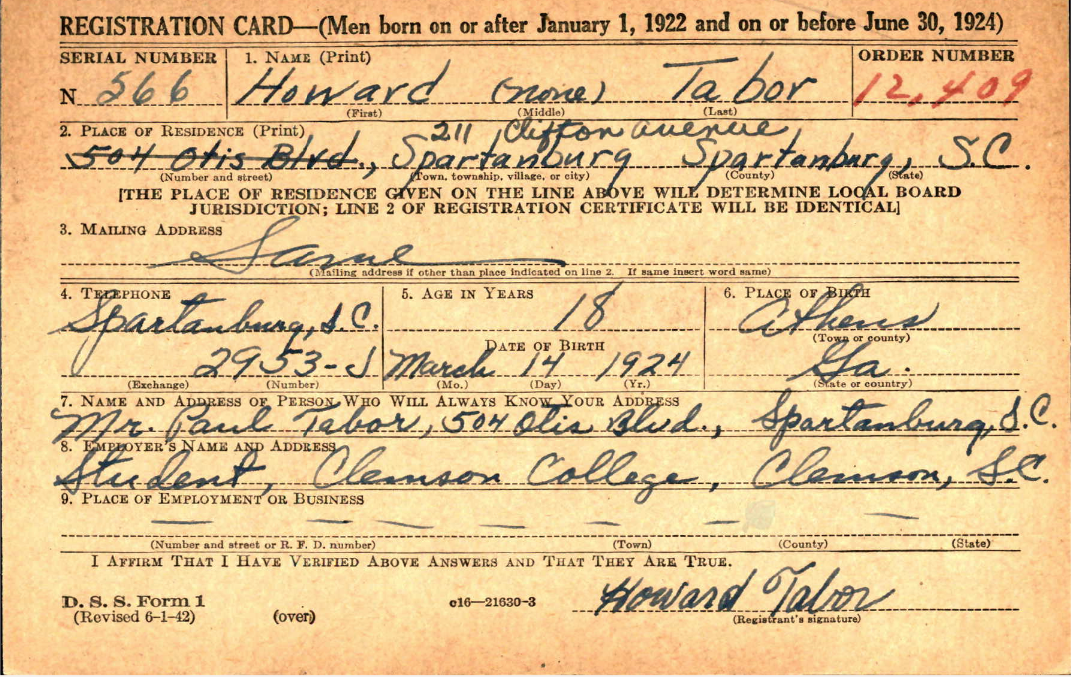