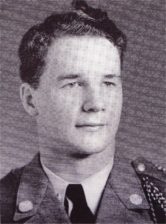 Narrative:
A/C 800 was flying in the A group.  It is believed that this a/c was hit by flak over the target immediately after bombs away.  The stricken ship immediately dove earthward, disappearing into the clouds.  No chutes were seen.  After the formation had landed at the base our control tower received a phone call from flying control, 3rd Bomb Division, saying that A/C 800 had ditched just off the Dutch Coast.  A German air-sea rescue boat was seen circling the ditched a/c.

CASUALTY QUESTIONAIRE
1. Your name : Rose, Allen L. Rank: T/Sgt. Serial No.: 18217120
2. Organization: 452 Gp. Commander: Don’t remember Rank: Lt. Col. Sgn CO: X Hayes Rank: CPT.
3. What year: 1944 Month: Feb Day: 28 did you go down?
4. What was the mission: Brunswick, target, Brunswick, target time, 11:30, altitude, 2500 route scheduled, Do not remember, route flown X.
5. Where were you when you left formation?  Over Brunswick
6. Did you bail out?  Yes
7. Did other members of crew bail out?  Yes, Johnson, Justice, Glass, Mack, + Rottler
8. Tell all you know about when, where, how each person in your aircraft from whom no individual questionnaire is attached bail out.  A crew list is attached.  Please give facts.  If you do not know, say: “no knowledge”.  Lt. Edward Glass +Ray Rottler bailed out entering Brunswick, Lt. Allen Johnson + S/Sgt. Grady Justice jumped over town and Sgt. William Mack on other side of Brunswick.
9. Where did your aircraft strike the ground?  Mack said it hit on the outskirts of town.
10. What member of your crew were in the aircraft when it struck the ground? (should cross check with 8 above and individual questionnaires)  I think 2nd Colvin Jake S. , 2nd Lt. West Richard P., Sgt. Clayton John W., Sgt. Saari Andrew A.
11. Where were they in aircraft?  West + Colvin were in cockpit
12. What was their condition?  Think Colvin dead + West dying
13. When, where, and in what condition did you last see any members not already described above?  I last saw Sgt’s John Clayton + Andrew A. Saari just before take out in England.
14. Please give any similar information on personnel or any other crew of which you have knowledge.  Indicate source of information.  No Knowledge 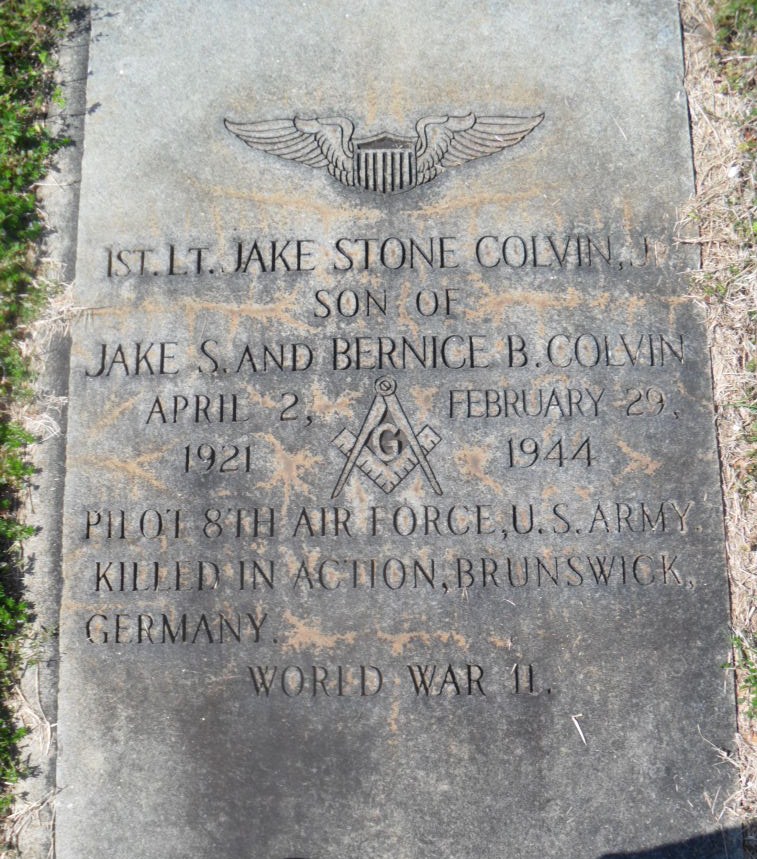 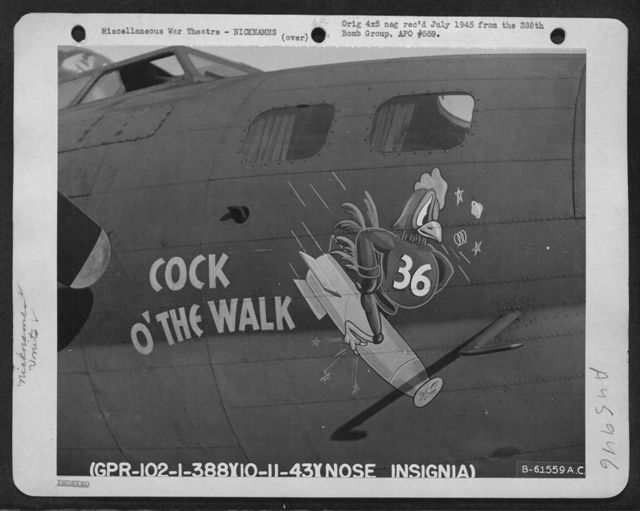 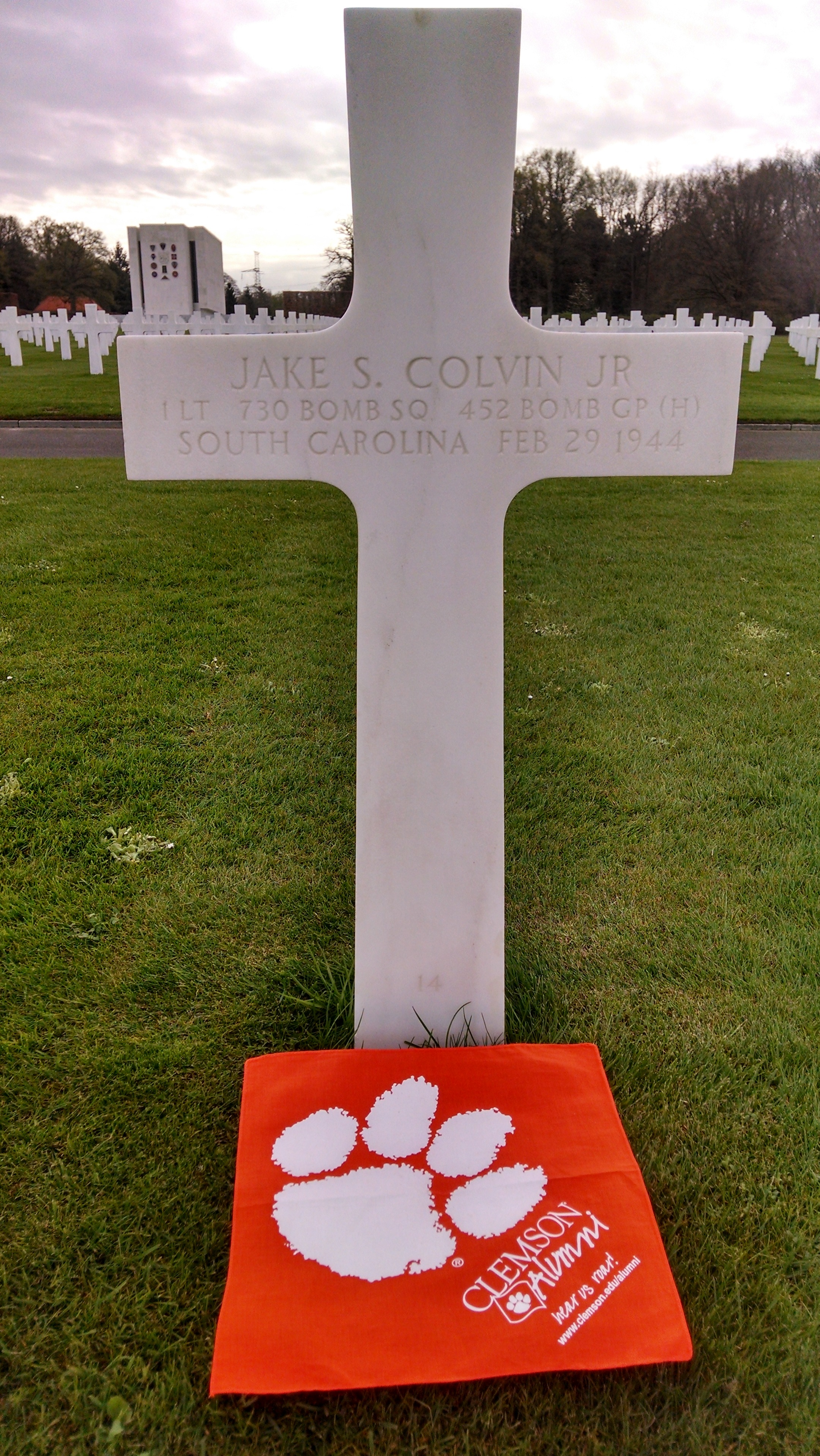 High Level – Vignette in The Echo written by Kelly Durham