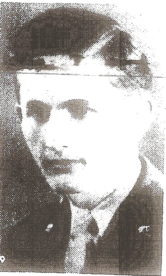 Paul D. Ellis Sr received official statement that his son James G. Ellis was killed in action in Belgium on December 17.  The 20-year old soldier was serving with the 99th Infantry Division at the time of his death.  He was previously reported missing in action.  Pfc. Ellis was reared in Greenwood and attended Greenwood High School.  He was in his third year at Clemson College when he enlisted in 1943.
Extract from The Index-Journal Greenwood 2/26/1945 p8

For two days, Dec. 16 and 17, 1944, doughs of the 99th stood alone at a hot corner of the Battle of the Bulge – in front of Elsenborn, at Krinkelt, Wirtzfeld, Bullingen – while the Wehrmacht’s best troops lowered the boom against their thinly-held line.

Spread over a 20-mile front and without reserves, the green troops under Maj. Gen. Walter E. Lauer battled six divisions – the 12th, 246th, 277th and 326th Volksgrenadier, the 3rd Panzer and the 12th SS Panzer Divs., plus elements of paratroop outfits.  This display of power called for a show of guts to face it, much less to beat it off.

To achieve the superhuman is difficult in any man’s league.  Von Rundstedt didn’t get the job done. Approximately 4000 “Supermen” were killed by the 99th alone.  History will record von Rundstedt’s action as one of the most spectacular military gambles ever made and lost.  Checkerboarders of the 99th always will remember the Bulge as the battle in which they proved their mettle as a fighting outfit.

As part of V Corps, the 99th was alerted for the attack Dec. 12, 1944, and doughs moved out at 0830 the following morning.  In deep snow, 1st and 2nd Bns., 395th, and 2nd and 3rd Bns., 393rd, swung northeast to seize objectives in the outer belt of the Siegfried Line.  These new positions were strengthened immediately despite intense enemy mortar and artillery fire.  It was give and take the next two days as the Germans’ stubborn pillbox defenses slowed the progress.  But, as an active front goes, there was little fighting.  Occasionally, a pillbox was cleaned out and frequent patrols probed deep into the Siegfried Line.  This was a quiet, strange sort of warfare.

With lightning speed and savage fury, von Rundstedt’s forces rolled forward on the heels of a pulverizing artillery barrage.  Using tanks and infantry in battalion spearheads, the fanatic Wehrmacht hurled its full force against the entire arc of the 99th Div. front.  Outposts and front-line companies reeled under the blow.  The final effort of the Nazi war machine was under way.

The initial weight of the attack fell on the 393rd Inf., holding the center, and on 1st Bn. 394th, maintaining the right of the division line.  The blow was parried but the Germans came on-wave after wave.  Each successive thrust was beaten off with greater difficulty.  As platoons, companies and battalions faced the terrifying prospect of being cut off and hacked to pieces, many Checkerboarder heroes stepped forward.

When the ring of German steel tightened around Co. C, 393rd, a makeshift relief of cooks, KPs, and Anti-Tank Co.’s mine platoon was sent to the rescue.  Enroute, artillery blasted them from their vehicles, pinned them flat in the snow only 200 yards from their goal.  Casualties mounted.  It was time for inspired action or the situation was helpless.

But what was happening didn’t make sense to the Germans.  They slugged this green division unmercifully, yet it still jabbed back.  Cut off and surrounded in part, these newcomers to battle were fighting like veterans.  The going was bitter, but the division began regaining ground.  By Sunday night, Dec. 17, Germans were using every trick in the book to make their last-stand offensive click.

Extracts from a book Battling Babies: The Story of the 99th Infantry Division 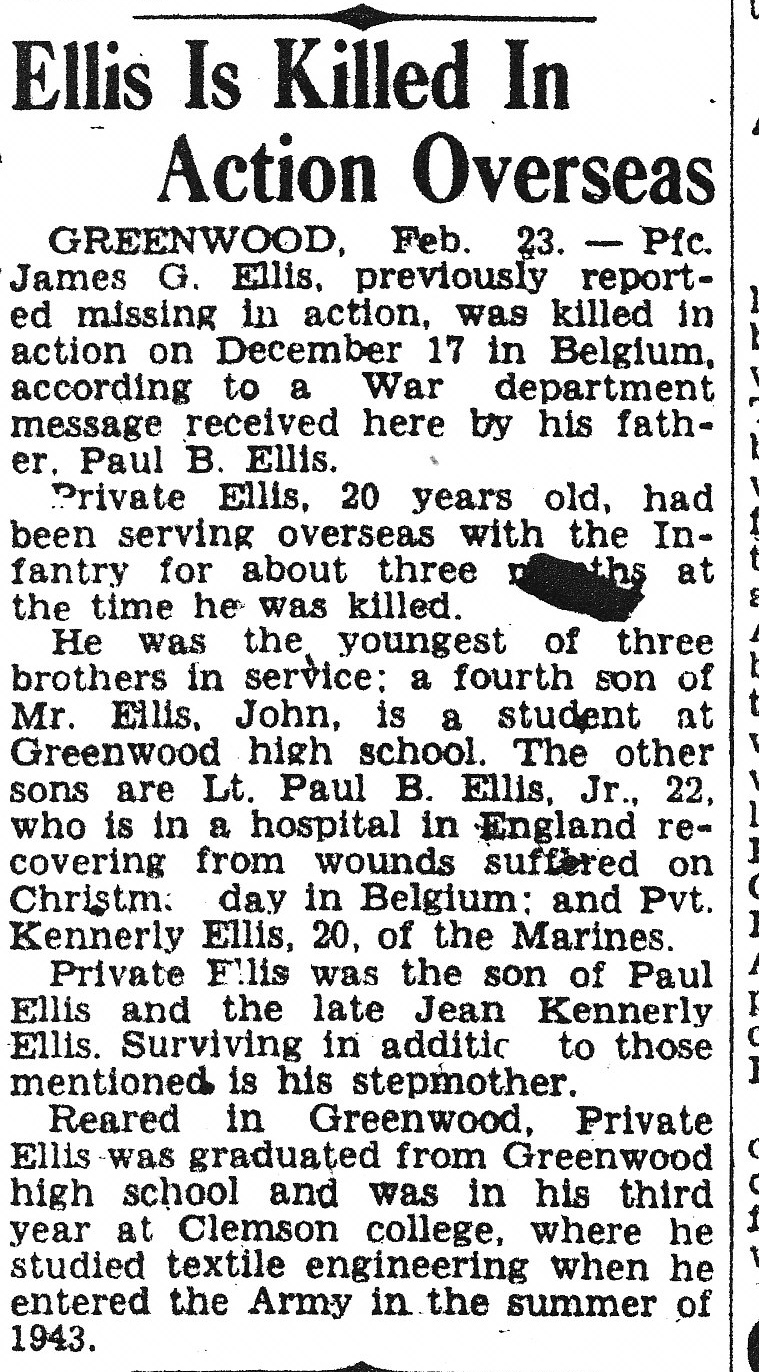 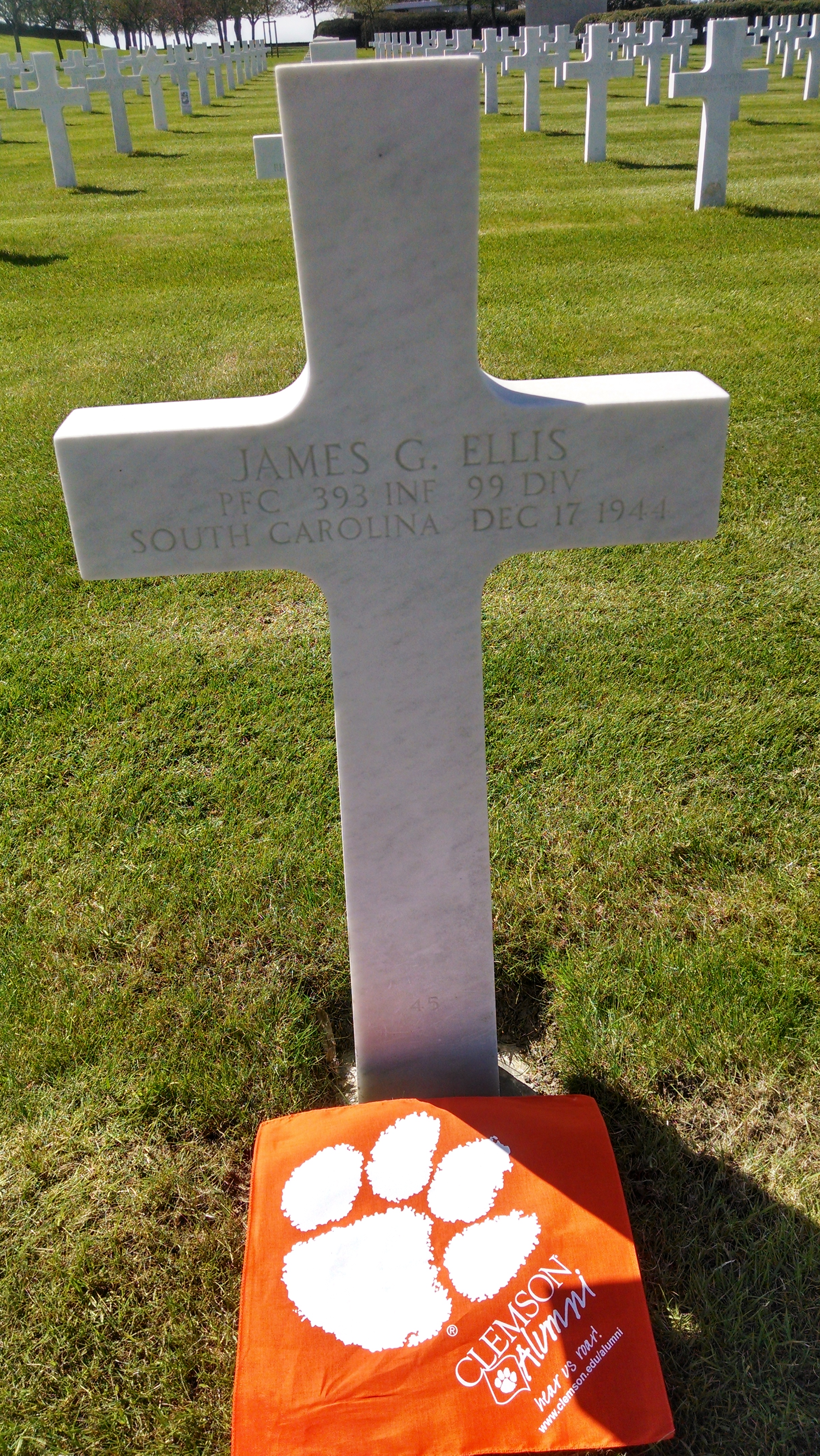