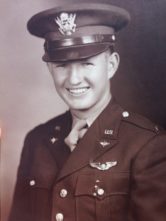 Second Lieutenant James L. Cox, mechanical engineering 39-'41 of Belmont has just been reported missing from the Army Air Corps in North Africa.  Lt. Cox attended Clemson for two years before enlisting In the Cadet Air Corps in Charlotte.  He received his training at Columbus, Miss.

According to Missing Air Crew Report #14577: Airplane No. 41-13212 was hit in the radio-compartment by heavy anti-aircraft fire over the target.  It was reported that four parachutes were seen open.  Lt. Stine was reported MIA 24MARCH1943 then later received by the German army on 6MAY1943.  He is now a prisoner of war.  Only 2 survivors from crash – Lt. Stine and SSGT Trepple. 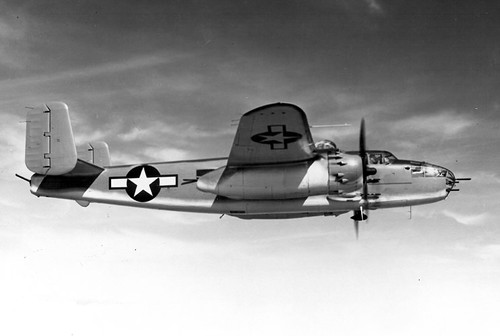