The following tribute was copied with the approval and provided courtesy of the Vietnam Veterans Memorial Wall Page, www.thewall-usa.com:

To my best buddy, we will always miss you. James was the ultimate friend and left a wonderful daughter behind. I was at least able to tell her about her Dad as she never saw him or knew of his boyhood. Tanya, sorry for your loss, but if you need a substitute dad, just call me. Tony

Captain Barbare’s name is listed on the Vietnam Veterans Memorial Wall in Washington, DC on Panel 45W, Line 039. He is also memorialized by a flagpole erected in his honor by the Barbare family in front of the St. Francis Community Hospital in Greenville, SC.

Born in Greenville, Captain Barbare was educated at St Mary’s Catholic School and graduated from Greenville Senior High School. He attended Clemson University for two years and was employed by Shedd-Bartush Foods, Inc. before entering the US Army. Captain Barbare was a member of the Field Artillery Officer Candidate School Class 9-65 at Fort Sill, Oklahoma and was a Company Commander assigned to the 2nd Battalion at Ft Jackson, SC before reporting for duty with the Americal Division in Vietnam in June 1968.

Capt. James M. Barbare, 26, of Columbia, formerly of Greenville, died in Vietnam Sept. 5 when his helicopter was shot down. Son of A.O. and Lois Hudgens Barbare of Greenville, he was born in Greenville. He graduated from Greenville Senior High School in 1960 and attended Clemson University. He was a graduate of the Officer Candidate School at Ft. Sill, Okla. He was formerly employed at Shedd-Bartush Foods, Inc. and went to Vietnam in June 1968. He was a member of St. Mary’s Catholic Church.

Memorial services for Capt. Barbare will be conducted at Chapel 3 on Jackson Blvd., Ft. Jackson, Thursday, Sept. 12, at 11 a.m. Capt Barbare was formerly a member of the 2nd Battalion at Ft. Jackson, before being sent for duty in Vietnam.

Funeral services, including the celebration of Holy Mass, for Capt. Barbare will be conducted at Saint Mary’s Catholic Church Sunday, Sept 15, at 4 p.m. by the Right Rev. Monsignor Charles J. Baum, V. F. Interment will be in Woodlawn Memorial Park, with military rites conducted by a detachment from Ft. Jackson. The escort of honor will be Timothy Scully, James Condon, Philip Porter, Robert Pinson, Anthony Dowling, and Robert Latham.

The body is expected to arrive in Greenville at noon Saturday and will remain at the Thomas McAfee Funeral Home. Monsignor Baum will lead in the recitation of the Rosary at the funeral home at 8 p.m. Saturday. The family is at the home of his parents, 204 W. Park Ave. Those desiring may make memorials to the St. Francis Community Hospital. 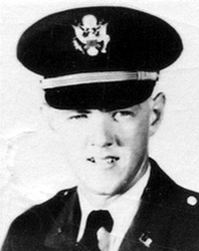 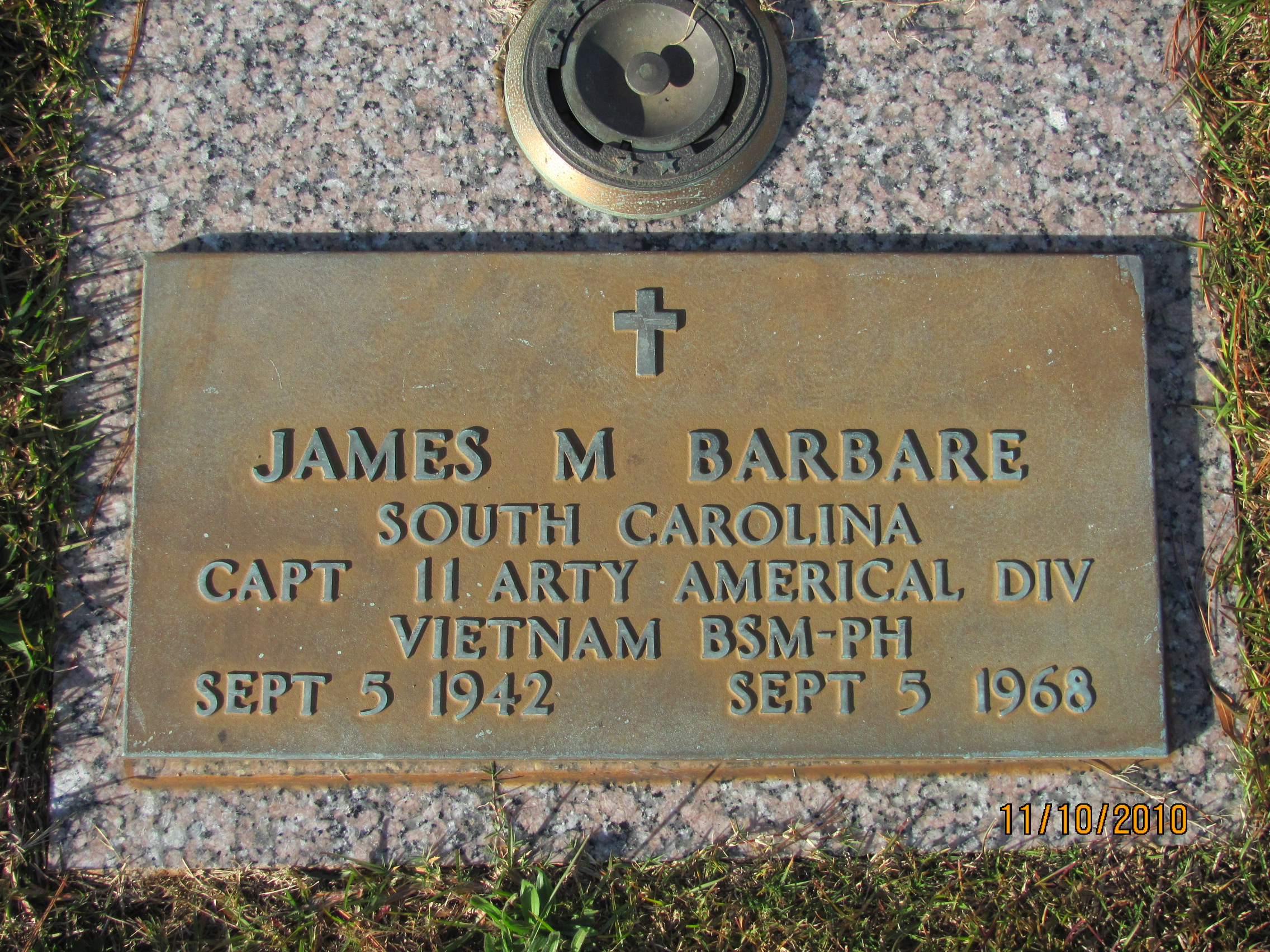 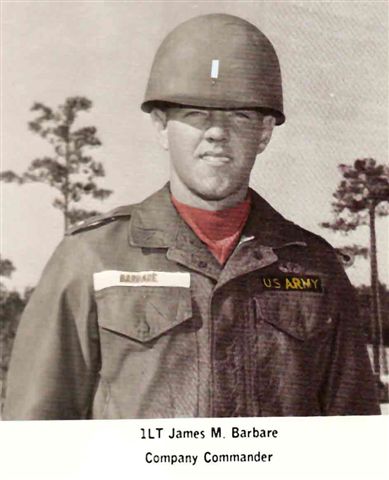