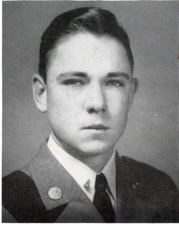 Citation for the Silver Star:

Captain Jason C. Hardee, 0401850, Inf, 12th Infantry, for gallantry in action against an enemy of the United States in France, on 9 June 1944.  The initiative and courage displayed by this officer reflects great credit upon himself and the armed forces of the United States.

Activities of the 4th Infantry Division near the time of Captain Hardee’s death.

The 4th Infantry Division assaulted the northern coast of German-held France during the Normandy Invasion, landing at Utah Beach.  The 8th Infantry Regiment of the 4th Infantry Division claimed being the first surface-borne Allied unit (as opposed to the parachutist formations that were air-dropped earlier) to hit the beaches at Normandy on D-day, 6 June 1944.  Relieving the isolated 82d Airborne Division at Sainte-Mère-Église, the 4th cleared the Cotentin peninsula and took part in the capture of Cherbourg on 25 June.  After taking part in the fighting near Periers, 6–12 July, the division broke through the left flank of the German Seventh Army, helped stem the German drive toward Avranches, and by the end of August had moved to Paris, and gave French forces the first place in the liberation of their capital. 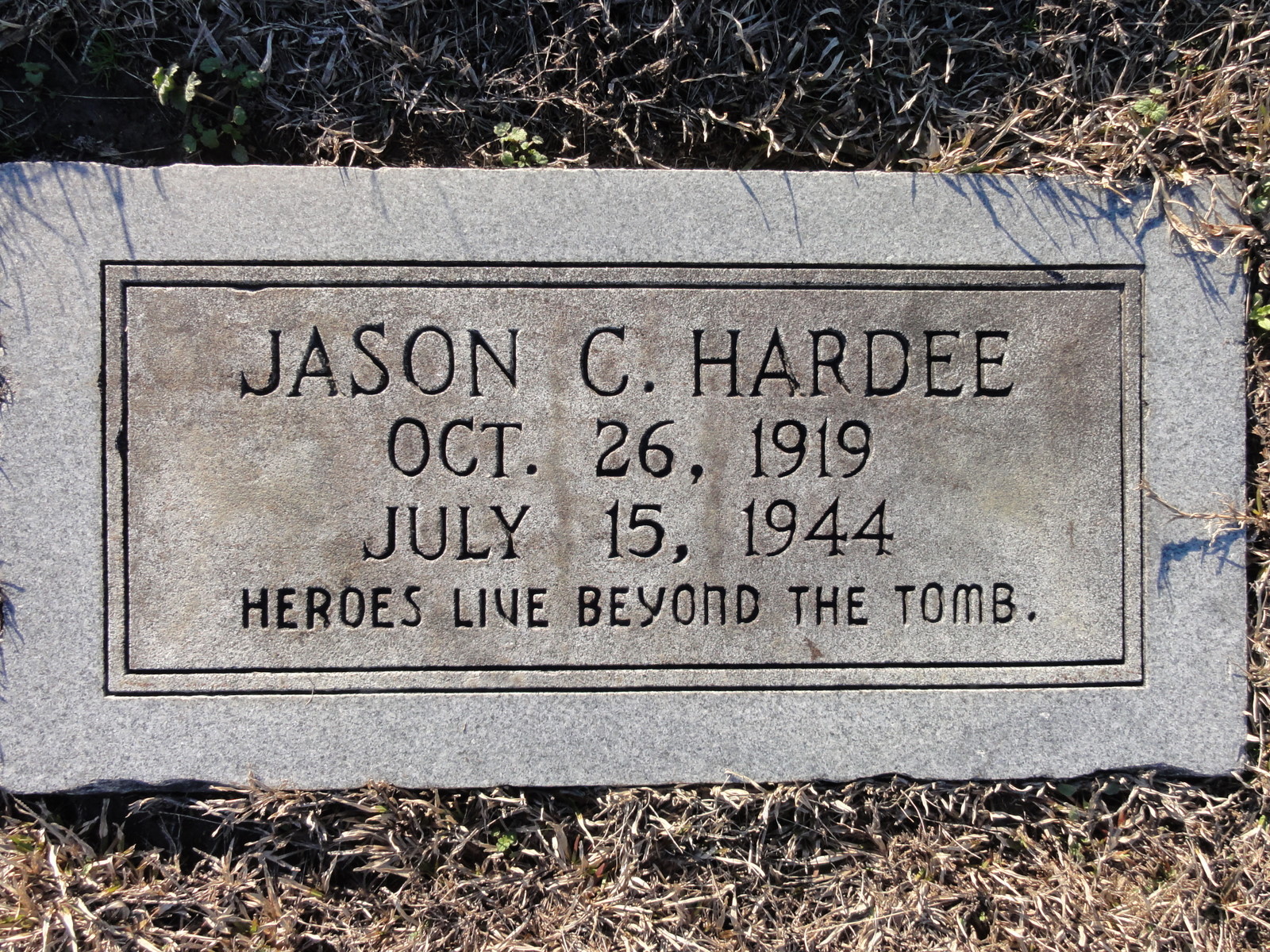