Activities of the 100th Infantry Division around the time of Pvt. Gibson’s death.

During a brutal eight-day battle, the 100th wrested this, one of the last remaining German strongholds, from its tenacious defenders, in a house-by house fight that tested every bit of the experience gained by the Division in its five months of combat to that point.  Two more weeks of mostly-motorized slashes through the ancient German province of Swabia to the south and southeast brought the 100th Infantry Division to the doorstep of Stuttgart.

On 24 April, the Division was officially taken off the line for the first time in 175 consecutive days.  On the evening of 5 May, the Division received the order to cease fire unless fired upon; on 8 May, it was over.  In the six months of its combat tour, the Century Division advanced 186 miles, liberated dozens of towns and cities, captured 13,351 enemy soldiers, and decisively beat elements of five German divisions.  In the process, the Division lost 916 dead, and sustained 3,656 wounded and 180 missing in action.
Copied from: https://www.100thww2.org/overview/overview.html 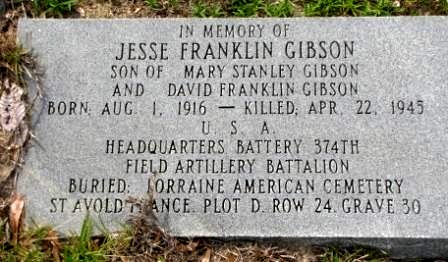 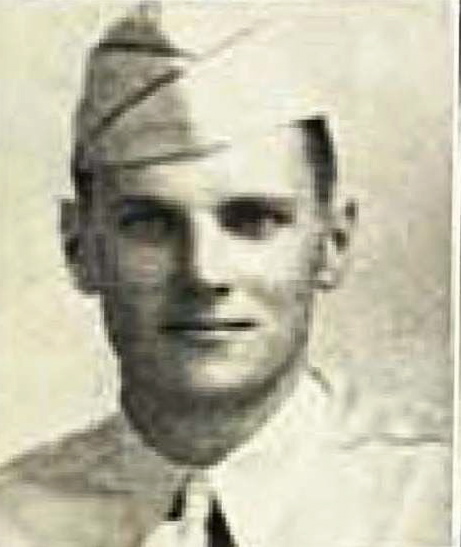 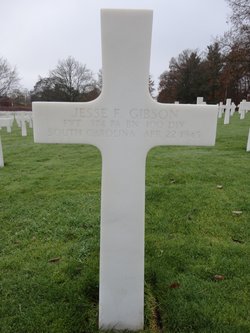 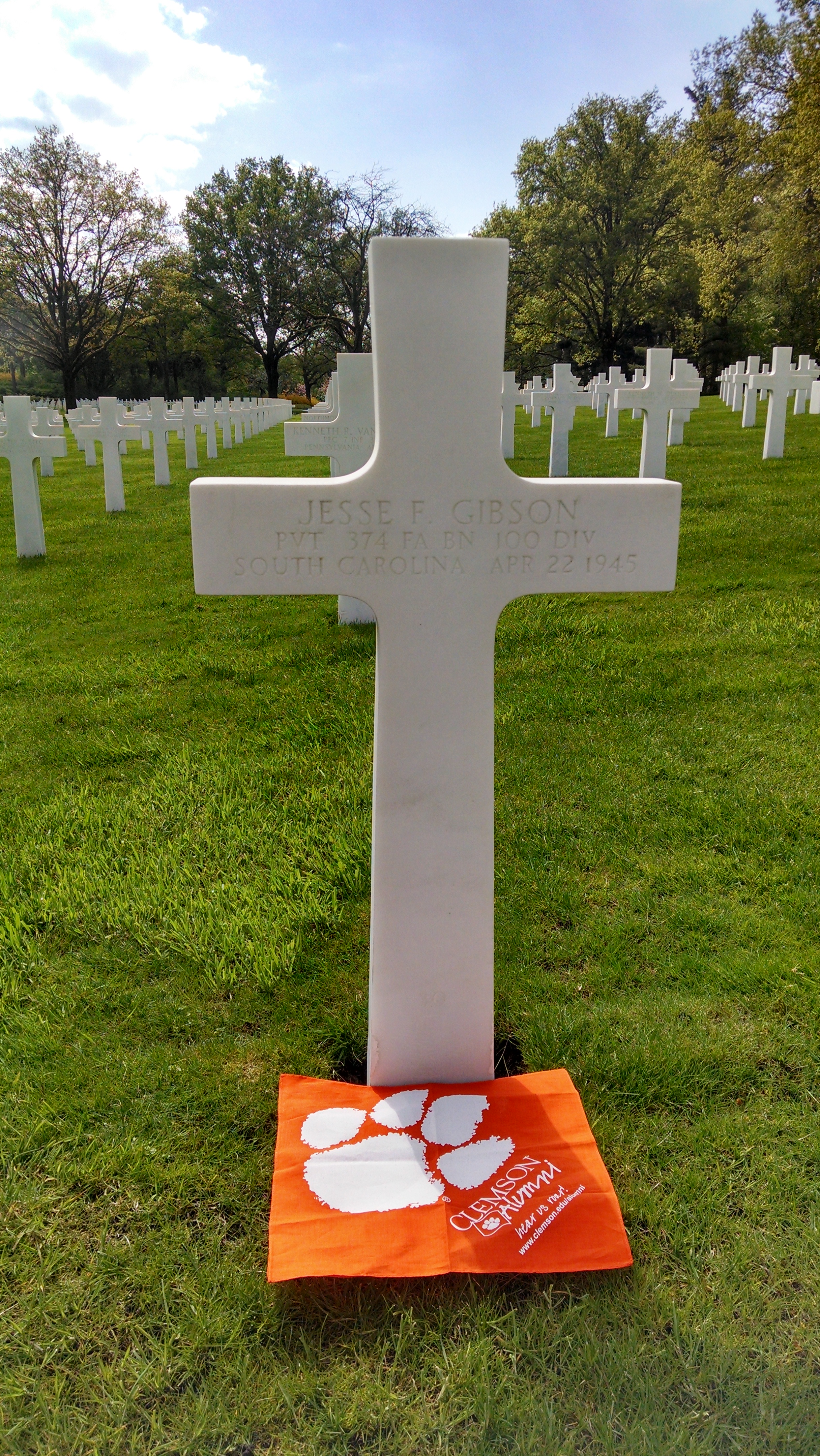