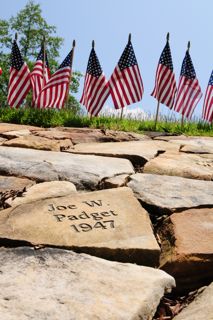 1947
Saluda, SC
Navy, Seaman, First Class
Purple Heart
Aug 24, 1925
May 28, 1945
Killed in Action from a Kamikaze attack against the Drexler near Okinawa.
Memorialized at the Courts of the Missing, Honolulu Memorial in Honolulu. There is also a memorial marker to him at Travis Park Cemetery in Saluda, SC.
NW

While operating as a radar picket off Okinawa, Drexler was attacked at 0700 by two kamikazes. … The combined firepower of Lowry (DD 770) and Drexler successfully knocked down the first attacking aircraft. The second aircraft glanced into Drexler cutting off power and starting a large gasoline fire.

… Despite the damage, Drexler kept firing and splashed three more attacking aircraft that had entered the area. … At 0730 another kamikaze
crashed into Drexler’s superstructure which was quickly followed by a tremendous explosion. The ship quickly rolled over on her starboard side and sank stern first in less than a minute after being hit. … 168 of the crew died and another 52 were seriously wounded. 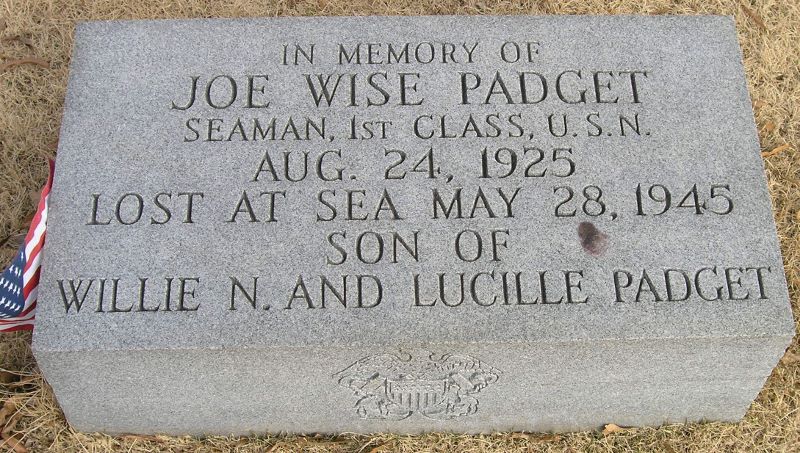 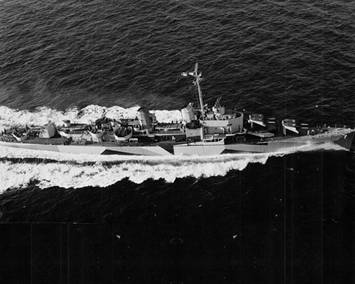 Vignette in The Echo written by Kelly Durham – Joe Padget and his ship, USS Drexler, were victims of kamikaze attack