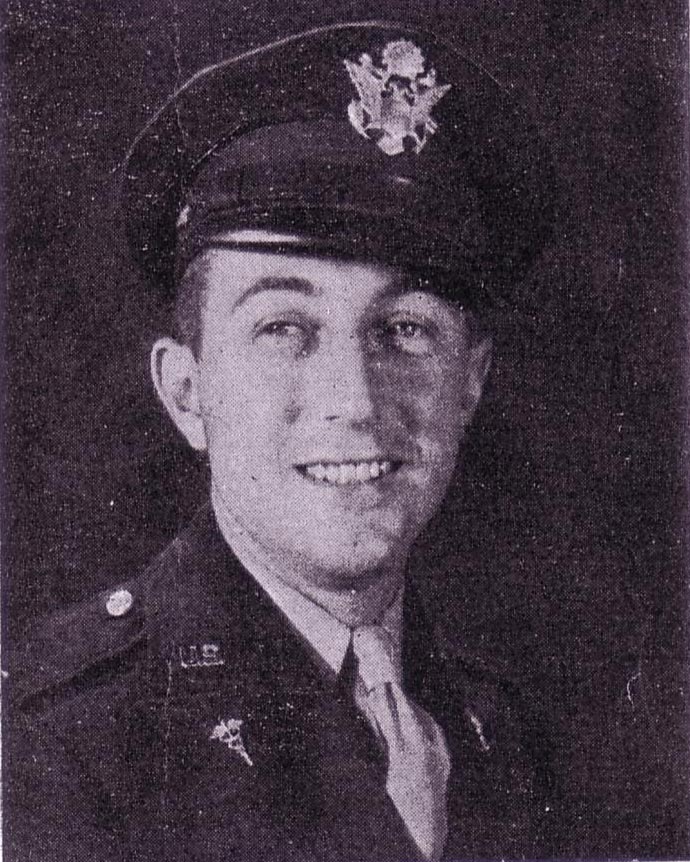 The War is brought home to the Greenville County Medical Society by the death of Captain John Dendy McBrearty.  John Dendy, as he was affectionately known among his patients and colleagues was born in Pelzer, S.C., on July 12, 1914.  John Dendy McBrearty, had just established himself in practice when the War broke out, and he answered the call to the colors.  As a boy, he attended the High School in Pelzer, graduating in 1931.  He then entered Clemson College where he prepared himself for the Medical College of the State of South Carolina.  He was graduated from the Medical College in June, 1938.  He took his internship at the Greenville General Hospital.  It was while serving as an intern in the General Hospital that he endeared himself to the members of the staff by the faithful performance of his duties.

John joined the Medical Reserve Corps as soon as he was qualified.  Entering the Army he went to Randolph Field and prepared himself to be a Flight Surgeon.  Later he went from Tulane University to New York, where he was attached to the Anti-submarine Command.
He came to his tragic end on the 22nd of July, 1943, while flying with 2nd Lt. Neal T. Bish, of Dayton, Pennsylvania.  The tragedy occurred while on the way back to their base, twelve miles out of Albany, New York.

“Many are called but few are chosen” surely applies to those who follow the practice of the highest art.  John had made the grade, and just as his life work had really begun, his end came.  Those who depended on him for medical advice and counsel, together with the profession mourn his passing.
Extract from: THE BULLETIN of The Greenville Medical Society - October, 1943 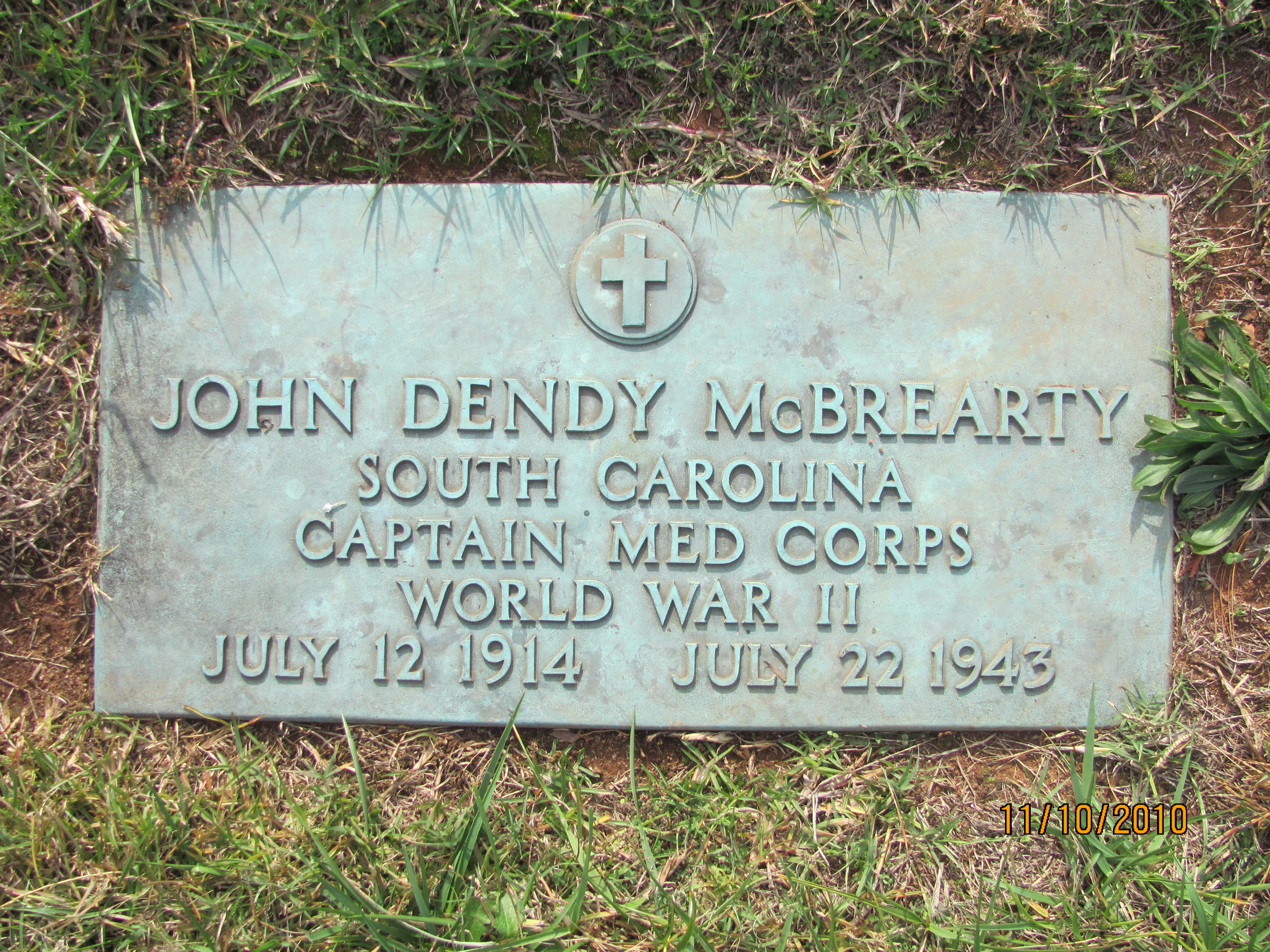 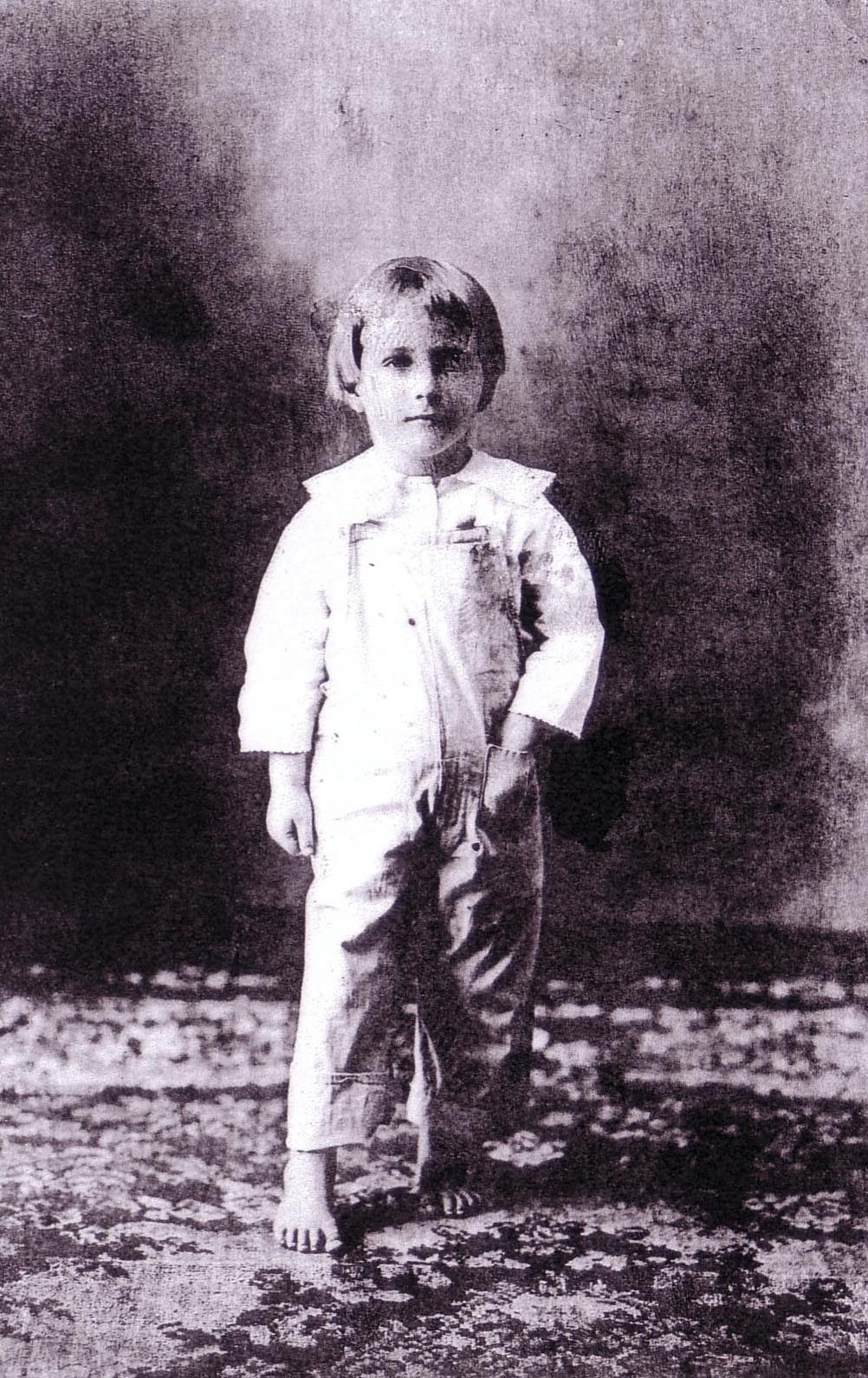 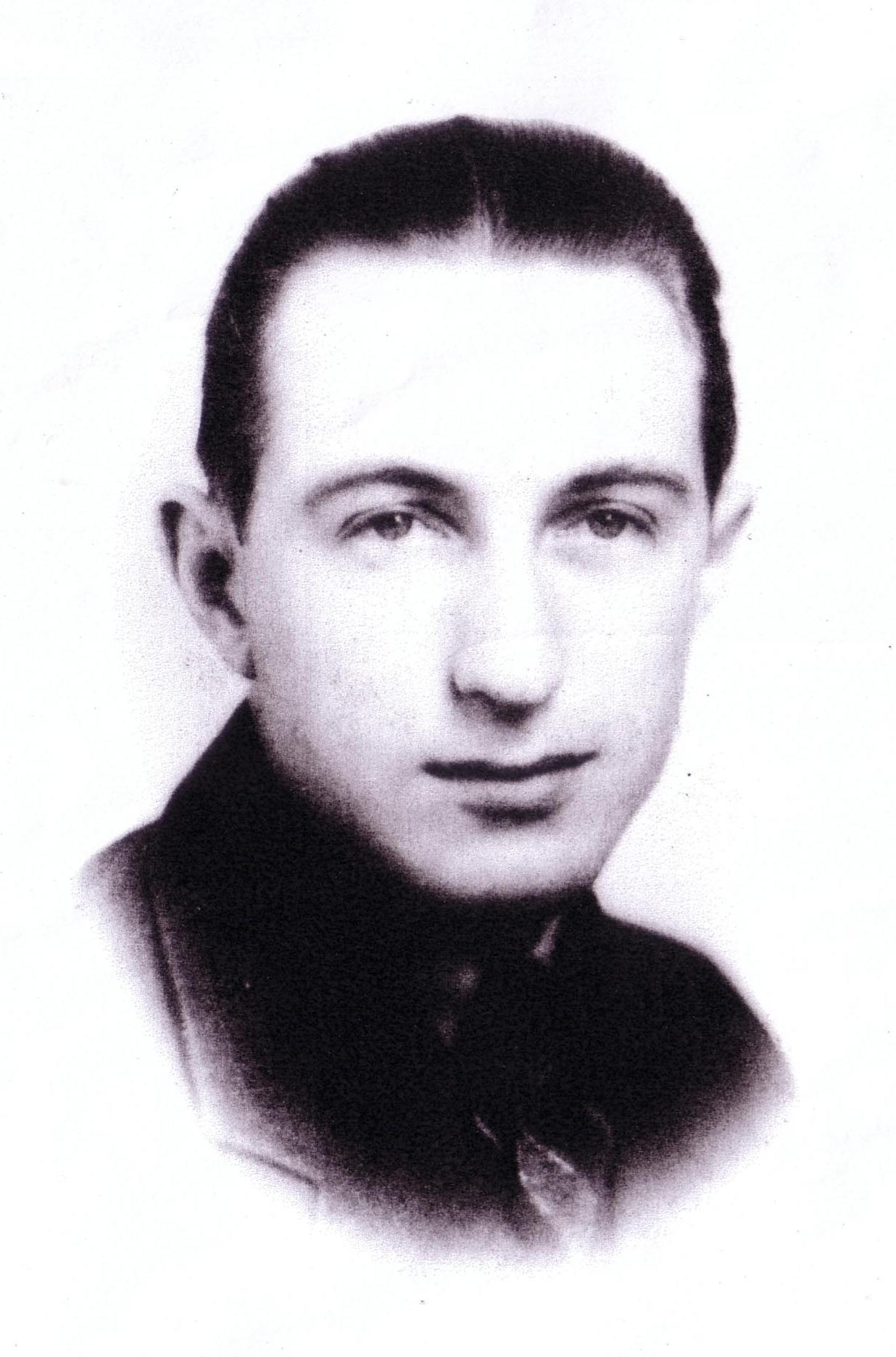 Vignette in The Echo written by Kelly Durham – On His Way