Lieutenant John F. Hill, 0537406, Infantry, Company B, **Armored Infantry Battalion, United States Army.  For gallantry in action in Luxemburg on 20 December 1944.  Lieutenant Hill, an infantry platoon leader, distinguished himself by gallantry in action during the forced withdrawal of his platoon from the town of Berdorf, Luxembourg.  As the greater part of the town was occupied by enemy troops, his platoon’s route of withdrawal was under the direct and close-in observation of heavily armed hostile snipers.  When an order to withdraw was received, Lieutenant hill, with utter disregard for his personal safety in full view of the enemy stepped into the street armed with a Browning Automatic Rifle.  Boldly firing at the windows and niches of the buildings, despite enemy artillery and rocket fire directed against his position, he so effectively kept the hostile snipers under cover that his entire platoon was able to withdraw without suffering a single casualty.  The intrepidity, courage and exemplary conduct displayed by Lieutenant Hill under fire was inspirational to his men and are in keeping with the high traditions of the military forces of the United States.  Entered the military service from North Carolina.

The 10th Armored Division entered combat near Mars La Tour, France, on 2 November 1944 and, on the 15th of the same month, joined in the fight to reduce the fortress city of Metz.  Crossing the Moselle to the north in a wide encircling sweep, it attacked northeast and southeast in a two-pronged drive, reached the Saar River, and on 19 November, crossed into Germany at Eft.  When the Ardennes offensive was launched, it rushed north to help stem the German tide, and, while CCB blocked the northern and eastern approaches to Bastogne by organizing defenses at Noville, Longvilly and Bras, and joined the 101st Airborne Division later in holding Bastogne, the remainder of the 10th Armored “Tigers” rammed into the enemy along the southern hinge of the Bulge in the vicinity of Berdorf and Echternach.  Following a rest after the Bulge, the Division returned to the front on 20 February 1945 and helped to clear the Saar-Moselle Triangle.  It then swung north and captured the historic city of Trier on 2 March, after which, on the 20th, took Landau on the 22nd, and reached the Rhine that same day.  It crossed the river at Worms on the 28th, passed through the 44th Infantry Division at Mannheim on the 30th, and on the 31st, drove into Heidelberg which had been declared an open city.  Racing east to Assamstadt and bypassing Heilbronn enroute, it veered south and seized Crailsheim on 7 April.  Isolated at this location deep in the enemy’s rear and faced with daily increasing pressure and mounting casualties, it withdrew a short distance to the north on the 11th, then attacked back to the west, seizing Ohringen on 13 April.  Launching a new drive to the4 south at this point, in rapid order it captured Schwabisch Hall on the 18th, Gaildorf on the 19th, Kercheim on the 20th, and reached the Danube at Ehingen on the 22nd.  It then swung east toward Ulm, taking the cathedral city on the 25th.  At Ulm, it turned south once more and, attacking into the rugged Alps on two parallel routes, it had reached Mittenwald on one route and had captured Imst in Austria after crossing the border at Fussen on the other when the war ended. Following VE Day, the Division performed occupation duty in the Garmish-Partenkirchen area until it departed on 12 September for Marseilles, France, from which it sailed for home.  Upon debarkation in the United States, the 10th Armored Division was inactivated at Camp Patrick Henry, Virginia on 15 October 1945. 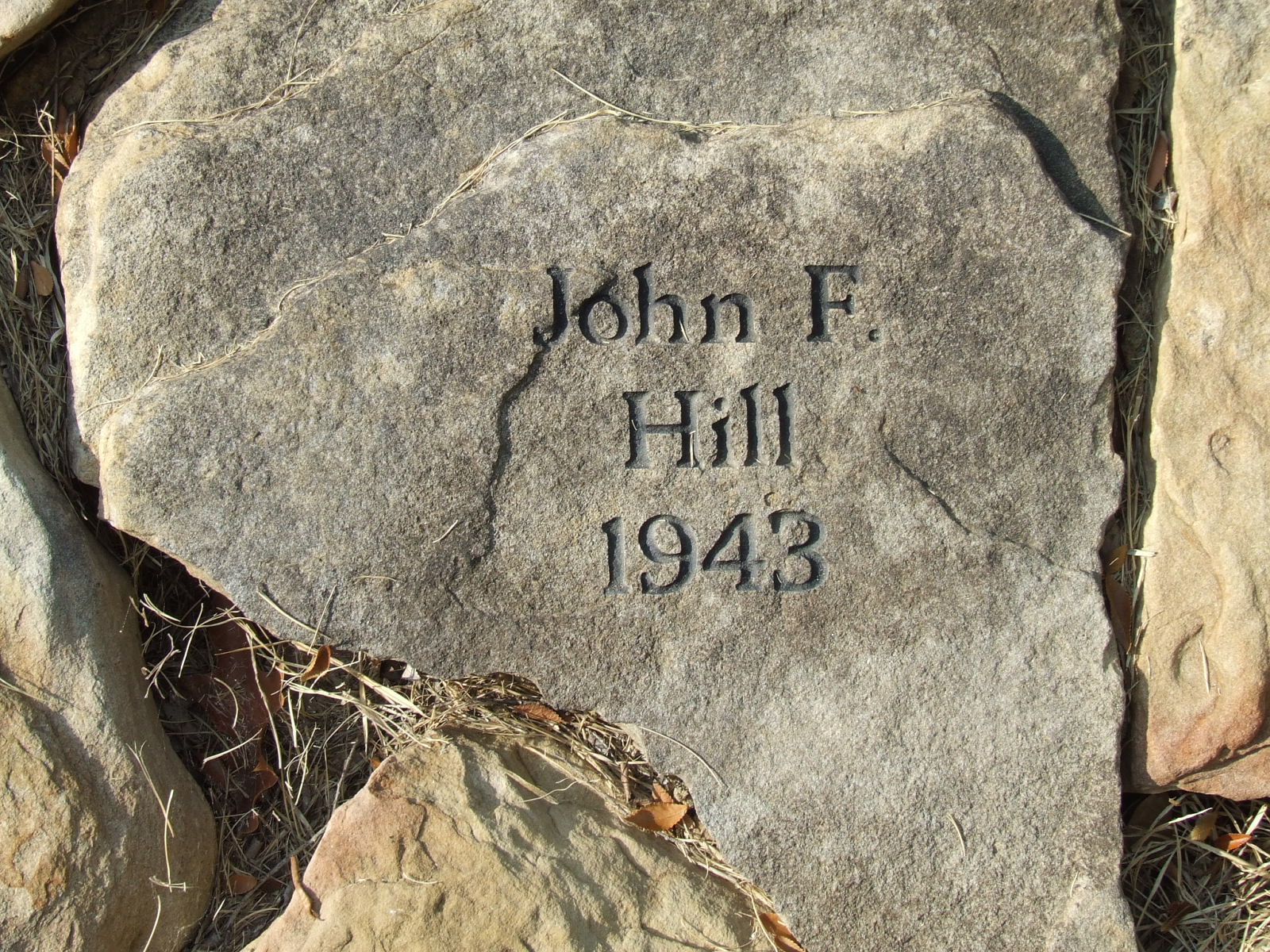