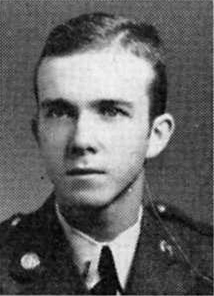 In low visibility due to rain, McNeill’s aircraft was directed to land at 1546.  At 1550, another aircraft pulled up, apparently to avoid McNeills craft.  The tail of the other aircraft struck the right wing of McNeill’s craft sending both aircraft to the ground.

The cause of the accident was 100% weather due to poor visibility in rain. 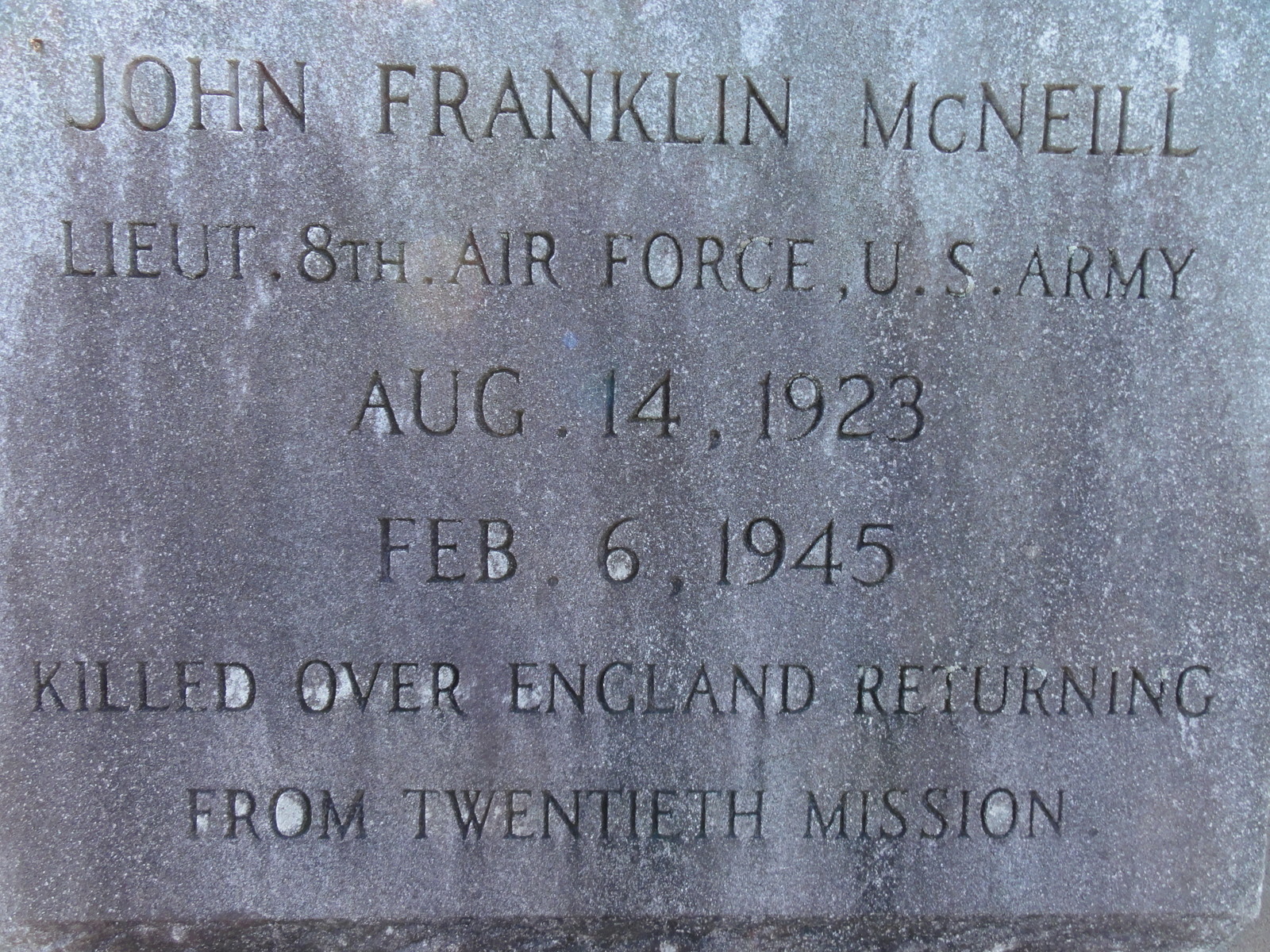