"I certainly do remember John.  He was in our fraternity (PKD), affectionately nicknamed “Johnny Dollar,” for his rendition of Garnet Mimms & the Enchanters’, “A Quite Place.”  I remember the song and Johnny like it was yesterday, “Johnny, Johnny Dollar, Lady, lady, lady Why do you holler, Ain’t nobody seen your Johnny Dollar.”
We were both in Air Force ROTC.  Before going on active duty after graduation, I visited “Dollar” at his parents’ home in McClean, VA.  His dad was a Navy Captain.  John went to grad school at UGA and while stationed at Langley AFB, VA I remember meeting everyone in Richmond and going to a Clemson-UVA football game in Charlottesville with Andy Ulmer, Fig Newton, Johnny & wives & dates.  We talked with Jimmy Abrams on the sidelines before the game.  Jimmy was an assistant coach, I believe, while attending UVA law school?
Some years later I received a Washington Post obituary from Andy, describing how John had been killed during a NATO exercise.  Shortly thereafter I received a letter from his wife who said a Dutch airplane had flown through the rotor blades of the helicopter John was riding in.  John is buried in Arlington Cemetery and I’ve taken the family to visit his grave.  After his father died, his mother moved to Williamsburg, VA.  We exchanged Christmas cards for years until she passed away a number of years ago.
I can’t remember his roommate, but perhaps Andy Ulmer has more information or can correct my memory.  John was a great guy and good friend." “Troll”
Bill Anderson ‘68

"I knew John before we were Phi Kapps.  He lived on a hall with some of my friends from Walterboro.  He was a fine young man and was a pleasure to be around.  I never heard him say a cross word.  The only time I saw him upset was when his Father was injured by a robber at a hotel where he was staying.  I think his Dad was still on active duty at the time.
I think John was an outfielder on the baseball team.  Dollar was a well rounded person with many admirable traits.  Enthusiasm was his trademark.  We went to Rockmount together one year.  Dollar's date was a cute dark haired and dark eyed darling named Vickie.  It was a fun and memorable trip to say the least.
I was living in Washington when I saw his obituary in the newspaper.  I thought about his parents.  Maybe we could plan a road trip to Arlington to visit Dollar's resting place.  I have an aunt and uncle resting up there." - Andy Ulmer

"John was a special guy and a couple of thoughts come to mind.  I remember that John and I entered the military about the same time and he probably went to Nam in mid to late 1968 or early 69.
My earliest memory of John was playing together on the Freshman basketball team.  He and I became good friends playing under Freshman Coach George Krajack in 1964-65.  Bobby Roberts was Head Coach then.  John was outgoing and funloving off court, but I remember what a hustler he was at practices and in games.  A great athelete, he was always highly focused and giving 100%!  John was one of the guys that Coach Krajack could always depend on to go into the game and make a difference.  I can remember on some of the road trips rooming with John and becoming good friends.  I also remember that, in addition to his athletic prowess, John was extremely bright and a great student.  When we became Phi Kapp brothers, I greatly valued my friendship with Johnny Dollar and remember being saddened when I learned of his death." - Wiley 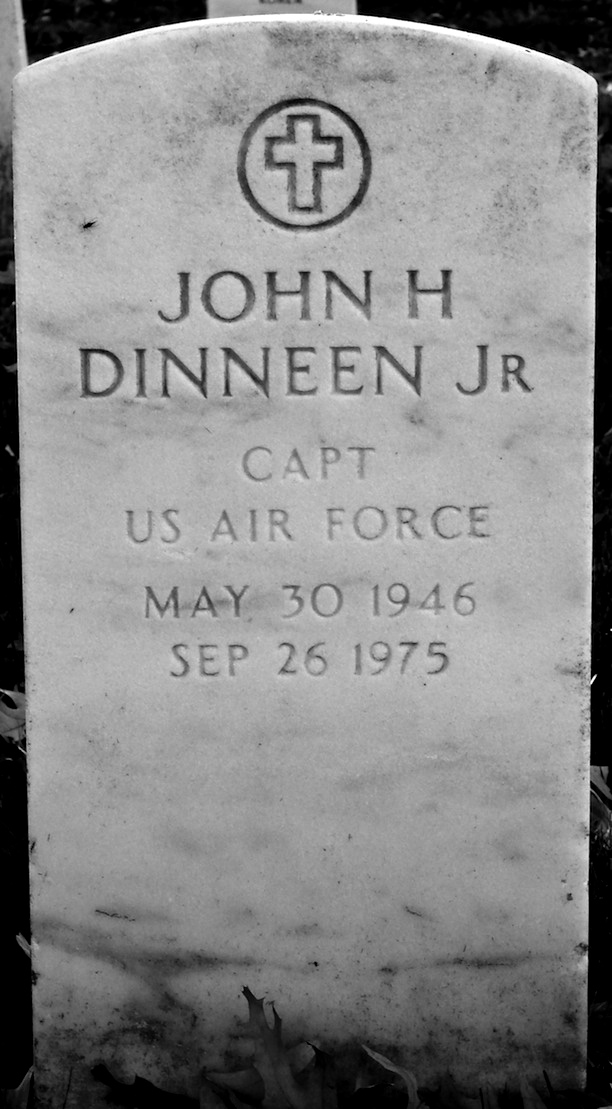