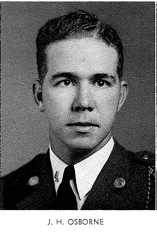 It was foot by foot, yard by yard, in January and February, 1944, and then the 141st reached the River Rapido, a name that left a bloody page in the records of the 141st and 143d.  Terrible casualties resulted as the Alamo Regiment attempted to force the stream, lacking boats, bridges and artillery support.  The 48 hours at the Rapido River cost the Regiment dearly.  And there still was fighting ahead, Monte Cassino.  By the end of this campaign, February 27th, platoons were reduced to squads, companies to platoon strength and battalions to two hundred men.  Extracted from:https://www.texasmilitaryforcesmuseum.org/36division/archives/141/141lin.htm 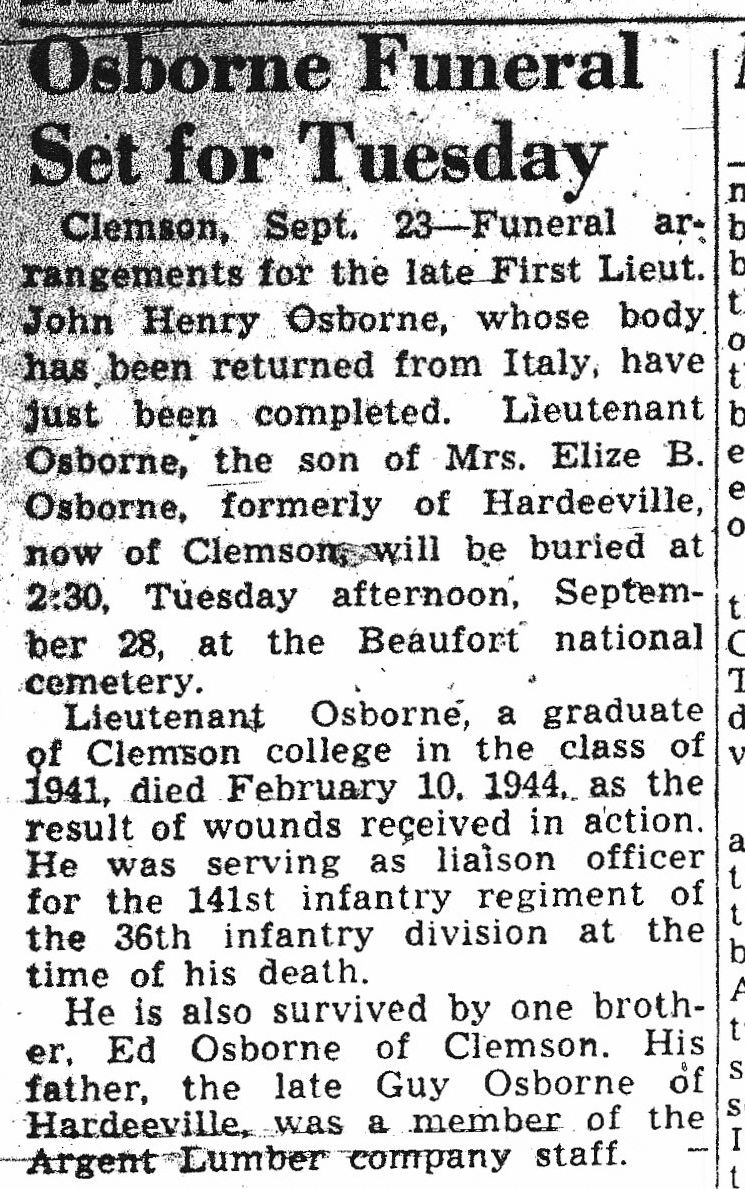 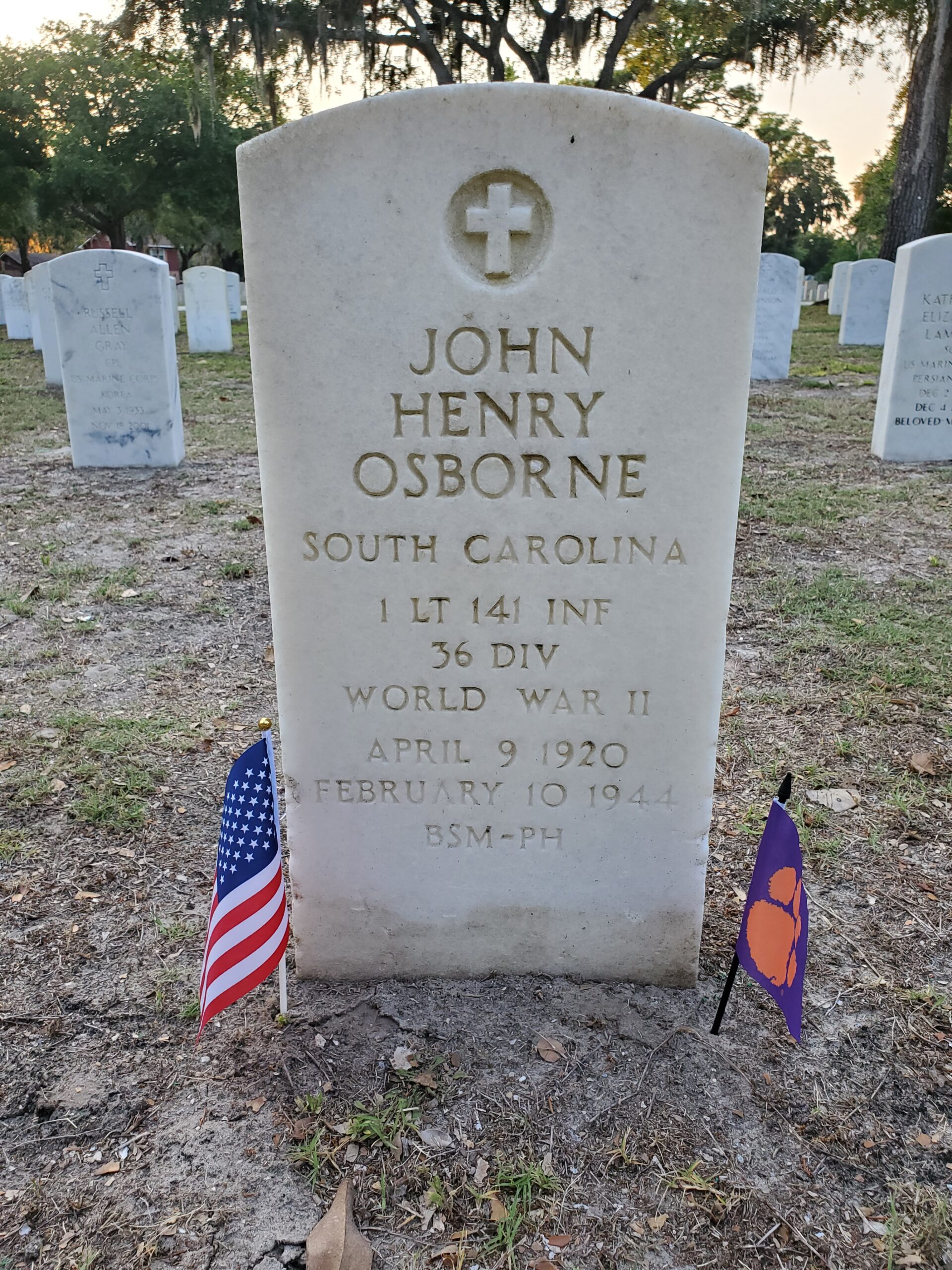