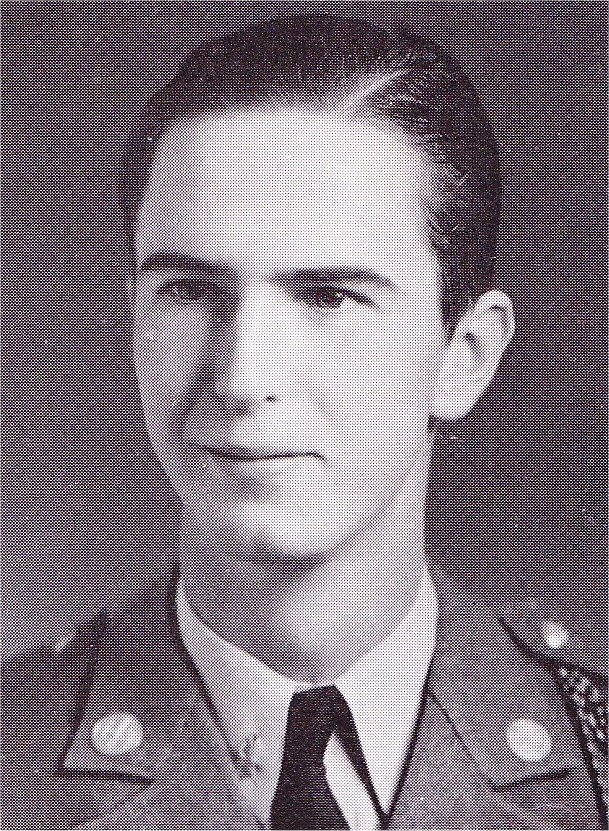 ACTIVITY DURING WWII:  310th Bomb Group, 380th Bomb Squad, Pilot of B-25 Mitchell Medium Bombers the day he was on the Mission to Via Cassia, Italy.  Shot-down over the Mediterranean Sea.  He FLEW 50+ MISSIONS AS B-25 PILOT IN THE MEDITERRANEAN AND NORTH AFRICA

His friend, William Alexander, came to visit his parents, Herman and Addie, after he returned and personally told them about their son.

From Operational Report 22 Jun 1944: Two aircraft were shot down by flack.  Only one man was saved from the two crews.Eyewitness Statement: The airplane was hit by anti-aircraft fire over the target, burst into flames and went into a vertical dive into the water at the target, Leghorn Harbor Italy.  One parachute was seen.

Lt. Peterson’s aircraft received a direct hit on the right wing from flak, which set fire to the right engine.  This fire soon covered the right side of the plane and the plane went flaming into the sea.  One parachute was seen coming from this plane but no further information is available on the crew. 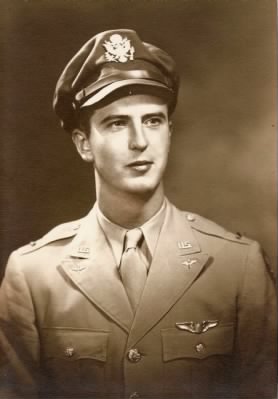 Vignette in The Echo written by Kelly Durham – An Excellent Account